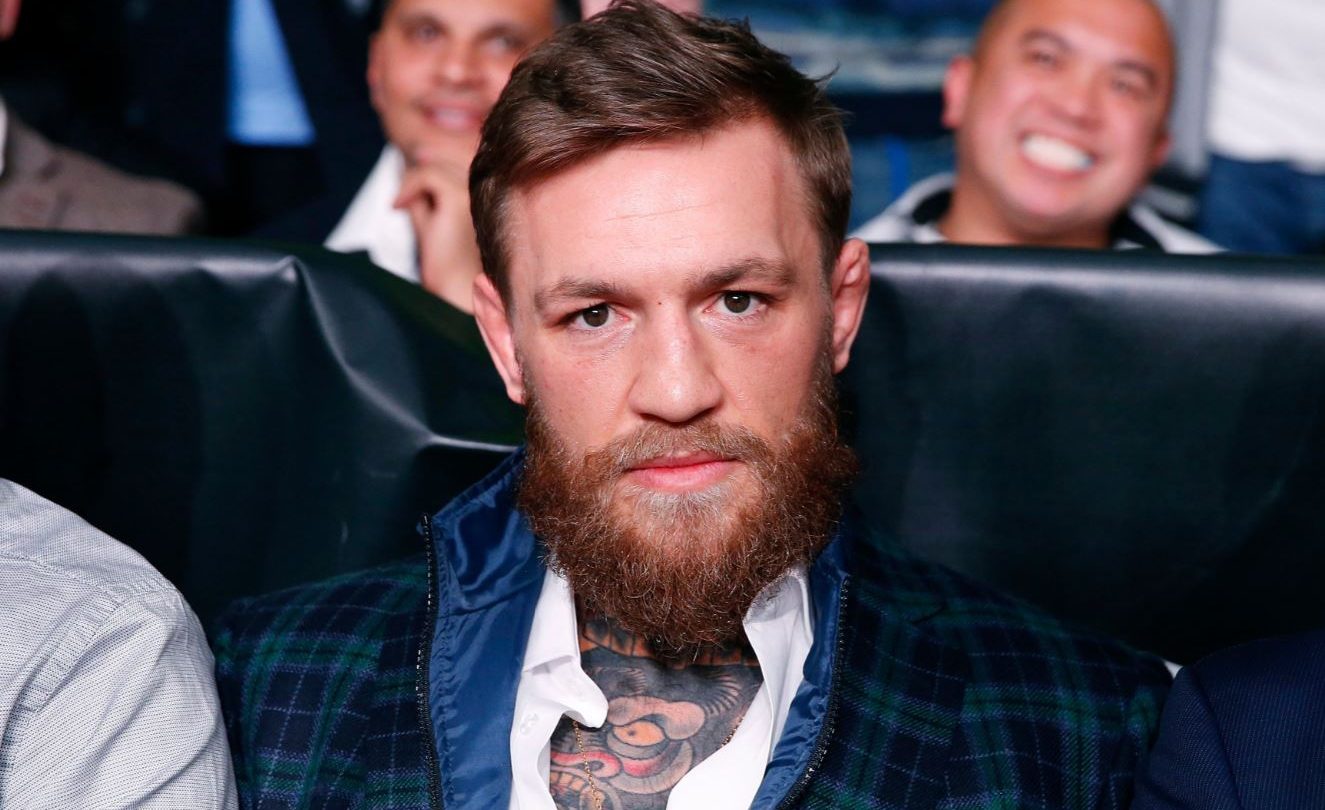 Conor McGregor, former two-division UFC champion and noted hater of mass transit, “retired” from the sport of MMA back in March of this year. It was the second time he had retired, as well as the second time he had retired via Twitter. Everyone expects him to return to the UFC octagon sooner rather than later, but a new report from TMZ sheds some light on what he’s been up to in the months since his latest retirement.

In April, less than a month after claiming he was done fighting, McGregor was under investigation due to a confrontation he had with a patron of a pub in Dublin, Ireland. At the time, not much was known about what exactly transpired between the MMA superstar and the elderly man he was accused of attacking, but now we have a video that shows the entire sad saga.

Apparently, McGregor was attempting to buy the bar a round of shots of Proper No. 12, an Irish whiskey produced by McGregor’s own company. One of the men at the bar turned down his offer, but McGregor insisted. The man once again declined and it was then that the fighter took a swing at the man and appears to have landed a glancing blow on his face. Behold:

Other bar patrons — presumably people who were there with McGregor — pulled him away from the man, who winced from the punch but appeared otherwise okay.

This isn’t the first time McGregor has had run-ins with people outside of the MMA landscape. Aside from the attack on a bus carrying his rival back in early 2018, he more recently drew the attention of law enforcement after snatching and then destroying the phone of a fan he met on the street in Miami. That incident was settled and the charges were dropped.