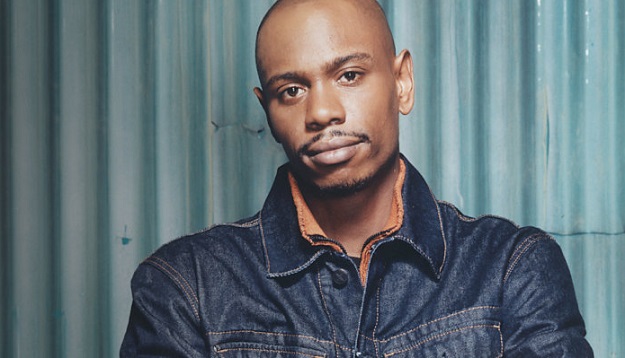 In the pantheon of all-time great sketch shows, there is most definitely a spot reserved for Chappelle’s Show, Comedy Central’s breakout hit that created an endless stream of memorable sketches and characters back in the early 2000s.

While irreverent sketch comedy is commonplace these days, thanks in large part to the Lonely Island influenced Digital Shorts on SNL and, more recently, impeccable writing from shows like Key & Peele and Inside Amy Schumer, that hasn’t always been the case.

Sure, standout shows like MTV’s The State helped set new standards for sketch comedy excellence back in the 90s, but it wasn’t until Chappelle’s Show came along in 2003 that boldly creative and out-of-the-box sketch comedy became something of a mainstream phenomenon. What’s more, Chappelle’s Show carved a unique place for itself amongst a crowded field of sketch comedy shows by injecting biting social commentary into its ridiculously funny sketches.

If you missed the magic that was Chappelle’s Show when it first aired and haven’t really caught up on any reruns, or even if you’re a well-versed Chappelle’s Show fan that hasn’t revisited the show in quite some time, we’ve got some good news for you.

We don’t know how long this is going to last, but as you’re reading this, you can head on over to Comedy Central and watch every single episode of the hit show without having to type in any cable credentials. If you’re familiar with the show, you obviously know how amazing this is. If you’re not familiar with the show, do yourself a favor and immerse yourself in one of the greatest sketch comedy shows of all-time.

As a final aside, what makes Chappelle’s Show all the more impressive is that all of the writing was done by just two people. Whereas some shows like Saturday Night Live have large writing staffs, Chappelle’s Show sketches were written exclusively by Dave Chappelle and his writing partner Neal Brennan.