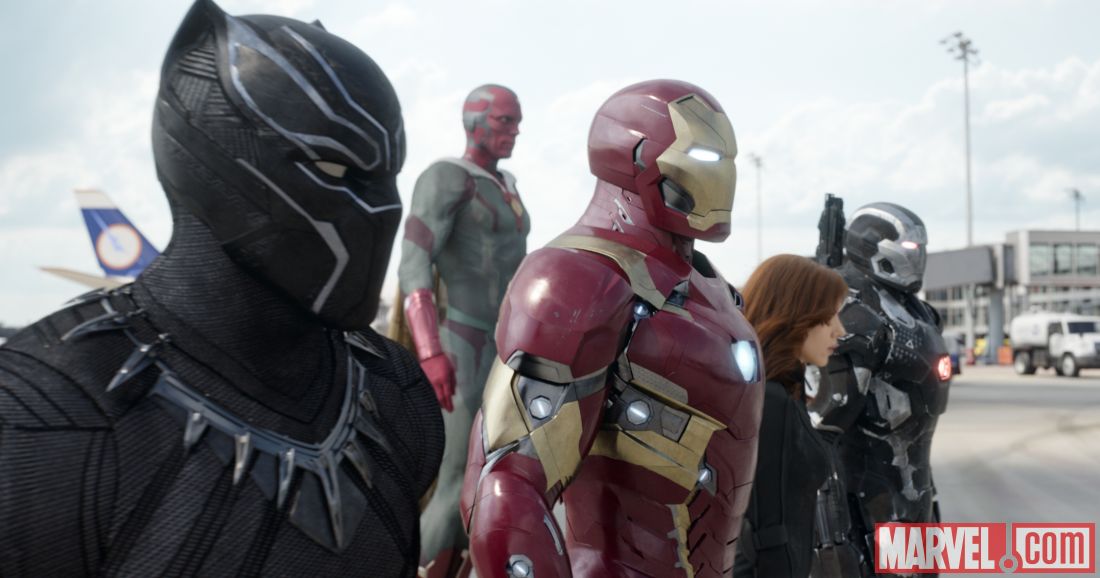 Over this past weekend, Marvel held several early press screenings for Captain America: Civil War. Although the movie doesn’t hit theaters for nearly a month, Marvel allowed critics to share their general reactions.

If you thought moviegoers might have finally reached superhero fatigue, think again — nearly every early review for Civil War has been glowing.

Here are some of the most positive reactions being passed around on Twitter:

At 8pm, WINTER SOLDIER was my favorite MCU film.

CAPTAIN AMERICA: CIVIL WAR is a Barry Bonds steroids hitting home-run by Marvel & Russo Brothers. And I LOVED Spider-Man in the film. LOVED.

Although critics weren’t able to go into detail about the movie, it sounds like Chadwick Boseman’s Black Panther and Tom Holland’s Spider-Man are incredibly worthwhile additions to the Marvel Cinematic Universe:

Chadwick Boseman is fantastic as Black Panther. Can't wait to see his solo film. He absolutely nailed the role.

Spider-Man is both the best & most expendable part of Civil War. I want to see more of him

I honestly don't know how Civil War works. There's so much going on but it does. Spidey is AMAZING. Made me smile & laugh till my face hurt

Although it will be difficult to compare Civil War to Batman v. Superman: Dawn of Justice when it comes to tone and characters, some critics couldn’t help but notice that Civil War tackles many of the same themes as BvS while maintaining a sense of fun and levity. Plus, the audience is invested in these characters, so when they go to war with one another, viewers might actually care about the outcome.

Not everyone loved the movie as much as these critics, but the consensus is overwhelmingly positive. After Avengers: Age of Ultron failed to live up to the lofty expectations of the first Avengers movie, it sounds like Marvel is back on track.