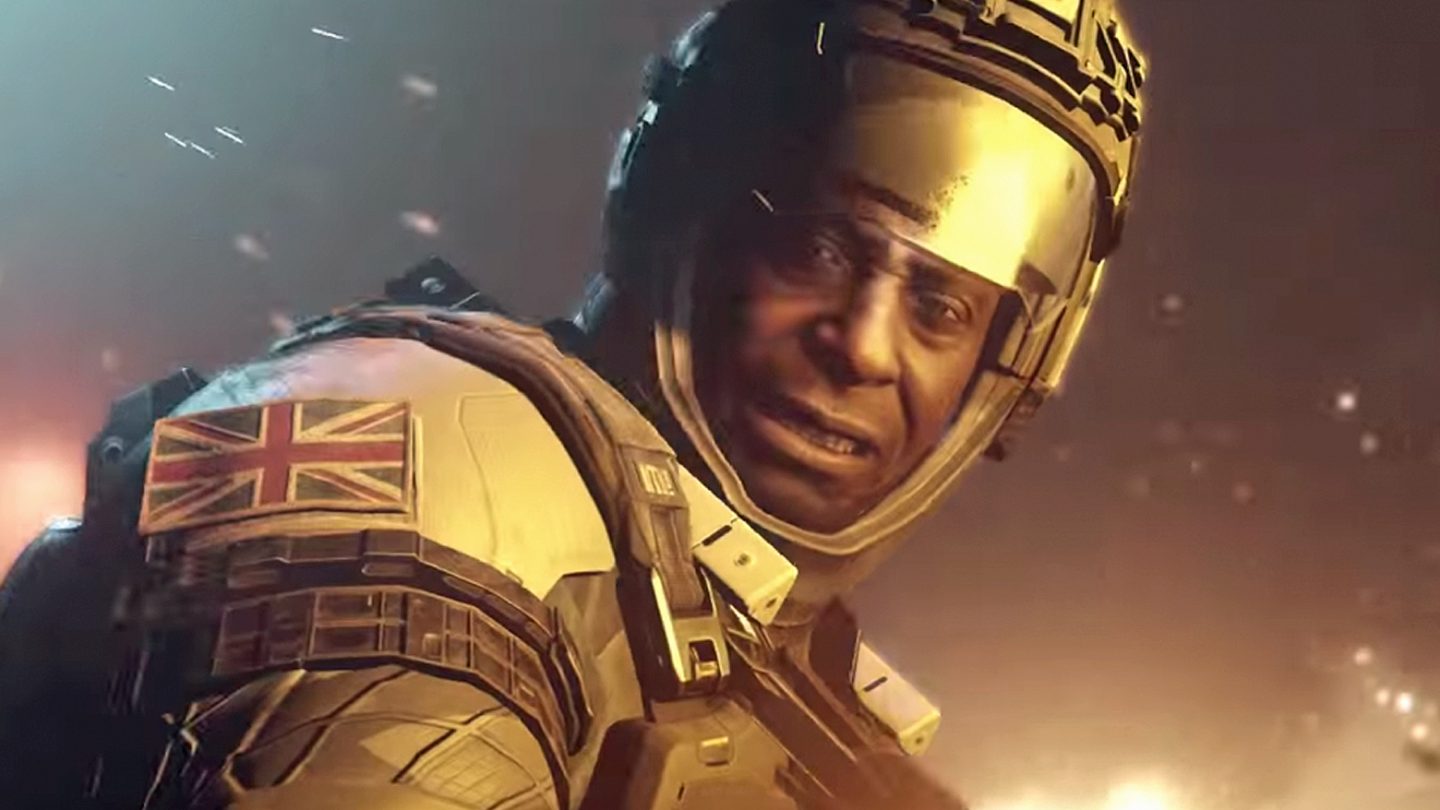 Right from the very start it was clear that Activision’s Call of Duty franchise had taken a bit of a wrong turn with Infinite Warfare. The initial trailer for the game was absolutely slaughtered on YouTube, and early sales indicated that the game just wasn’t striking a chord with some of its target audience. Now, Activision is admitting what we all knew: Infinite Warfare was a misstep.

In a recent earnings call with investors, Activision CEO Bobby Kotick and COO Thomas Tippl revealed that the company wasn’t particularly pleased with how the game sold, or its overall reception.

“Activision’s November Release [Infinite Warfare] was a high quality, innovative game that paired with Modern Warfare Remastered offered a tremendous amount of value and gameplay variety,” Tippl said. “However, sales underperformed our expectations, and it’s clear that for a portion of our audience the space setting just didn’t resonate.”

Kotick was a bit more frank in his delivery, admitting that the game was just not what many series fans were looking for. “As I’ve said many times before, any long standing franchise like Call of Duty there’s a balancing act that we need to strike between staying true to the things people love about the franchise and also the need to never become complacent and to keep pushing for innovation to keep the franchise fresh and vital. I would argue over a period of many years now, we’ve managed that balance on Call of Duty better than anyone,” Kotick said. “Last year, I don’t think we got that balance right. Infinite Warfare had a ton of great gameplay innovations that many of our fans appreciated, but it also had a setting that didn’t appeal to all of our fans.”

BREAKING: Activision says Call of Duty 2017 will 'take Call of Duty back to its roots' https://t.co/Rl3k1XF4a5 pic.twitter.com/kS0WSQy2LO

So how does Activision plan to right the Call of Duty ship? By doing what EA’s Battlefield franchise just did. Yep, it looks like Call of Duty in 2017 is going to try to revive what made fans adore it in the first place. “The good news is is that I am excited to say that in 2017 we think we have this balance in perfect harmony, with a game that our teams are very passionate about with a lot of great innovations, but that also has the traditional combat that we know our fans are going to love,” Kotick promised. We’ll see how it all works out later this year.