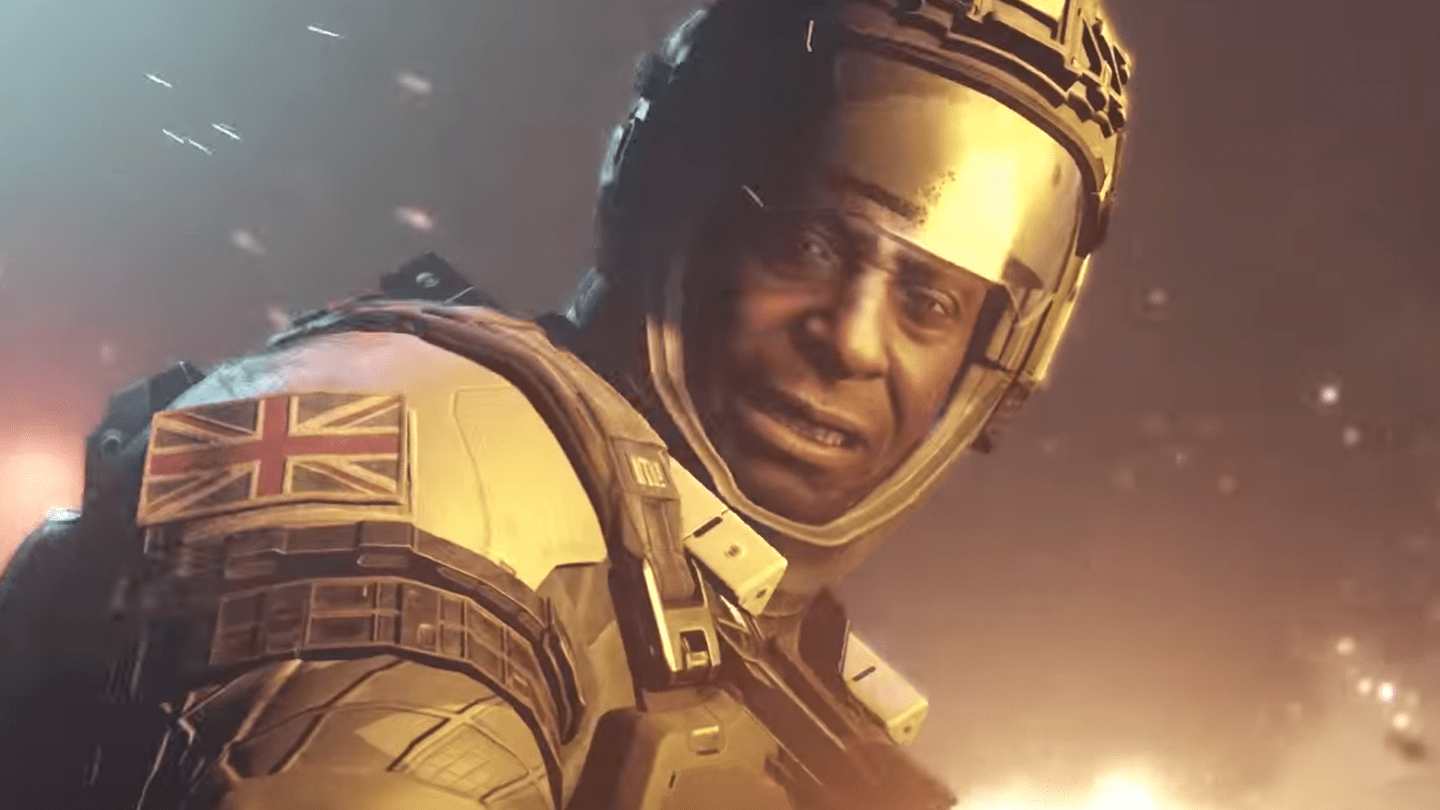 The epic battle between Call of Duty and Battlefield for your first-person shooter dollars doesn’t always have a clear winner. Both franchises have had their fare shares of ups and downs, but this year’s showdown seems to have a very obvious winner and loser. As CNBC reports, several Wall Street analysts are claiming that overall sales of disc-based copies of the most recent Call of Duty title, Infinite Warfare, are down a whopping 50% when compared to sales of last year’s release, Black Ops III.

In contrast, the Battlefield series’ most recent entry, Battlefield 1, has been met with unprecedented demand, and its active user numbers in the first week were nearly double that of Battlefield 4. Battlefield developer DICE has said that it was the company’s biggest launch to date, outpacing all other Battlefield titles as well as Star Wars Battlefront.

Now, it’s important to keep in mind that the Call of Duty sales figures that analysts are wringing their hands over are for physical disc sales only, suggesting that the bigger picture might look slightly different once digital sales are factored in. Still, it’s not a great sign for the franchise, which for the sixth year in a row decided on a futuristic setting for its fictional war, rather than drawing inspiration from the actual historical conflicts that were its bread and butter early on.

None of this is probably all that surprising if you happened to have followed the overall fan sentiment earlier in the year when both games were announced. Infinite Warfare‘s debut trailer was met with harsh reaction from many fans, and Battlefield 1‘s first look was universally praised. Taking a look at the YouTube ratings for both videos shows Battlefield 1 amassing over 2 million likes, with fewer than 40,000 dislikes, while Infinite Warfare has gathered just over 550,000 likes, compared to nearly 3.4 million dislikes.