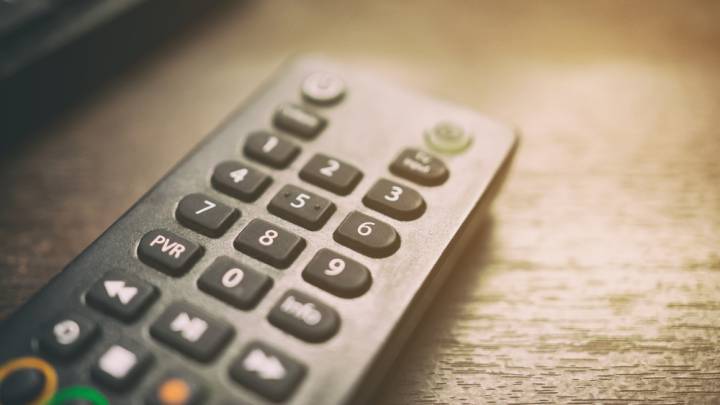 Cable companies are terrified by the onset of “cord-cutting,” the term that analysts have attached to the trend of young people not wanting to fork over $120 a month for a mostly-useless cable TV package. Cord-cutting has the potential to completely change the way we watch content, by cutting out the middleman and having a more direct path from production directly into our brains, destroying a multi-billion-dollar industry in the process.

If you’re the exec of a cable company and that sounds like bad news, it’s about to get worse. A new report by eMarketer shows that ad revenue on traditional TV is down compared to last year, and the number of people expected to cut the cord in 2017 is up to 22 million. Yikes.

According to the report, there will be 22.2 million cord-cutters age 18 or older this year. That’s up 33% from the previous estimate of 15.4 million, and represents billions in lost revenue for the cable industry. “Younger audiences continue to switch to either exclusively watching OTT video or watching them in combination with free TV options,” said Chris Bendtsen, senior forecasting analyst at eMarketer. “Last year, even the Olympics and presidential elections could not prevent younger audiences from abandoning pay TV.”

The news gets worse when it comes to the bottom line. The slowdown in TV viewing is reflected in TV ad spend, which is projected to drop to 34.9% of total ad spend by the end of 2017, and below 30% by 2021. “Traditional TV advertising is slowing even more than expected, as viewers switch their time and attention to the growing list of live streaming and over-the-top [OTT] platforms,” said Monica Peart, eMarketer’s senior forecasting director.

Cable companies are increasingly turning to streaming services to make up the difference. AT&T launched DirecTV Now to customers last year, and is pushing the service heavily through tie-ins with its wireless cell business. Verizon is also set to launch an over-the-top service in the near future. But those new services face a far more competitive landscape than traditional cable. YouTube TV, Fubo, Sling, Hulu, and PlayStation all have good, cheap streaming cable alternatives, with fancy tech features like unlimited cloud DVR. Standalone subscriptions to Netflix, ESPN and HBO eat away at the premium TV market that cable used to be essential for.

Overall, it’s bad news for the cable industry. Despite lackadaisical attempts to transition to the new way of doing business, it’s just a harsh reality that streaming services are going to lead to more competition, and ultimately lower profits for the companies providing the content. No wonder they’re pushing to end net neutrality laws.