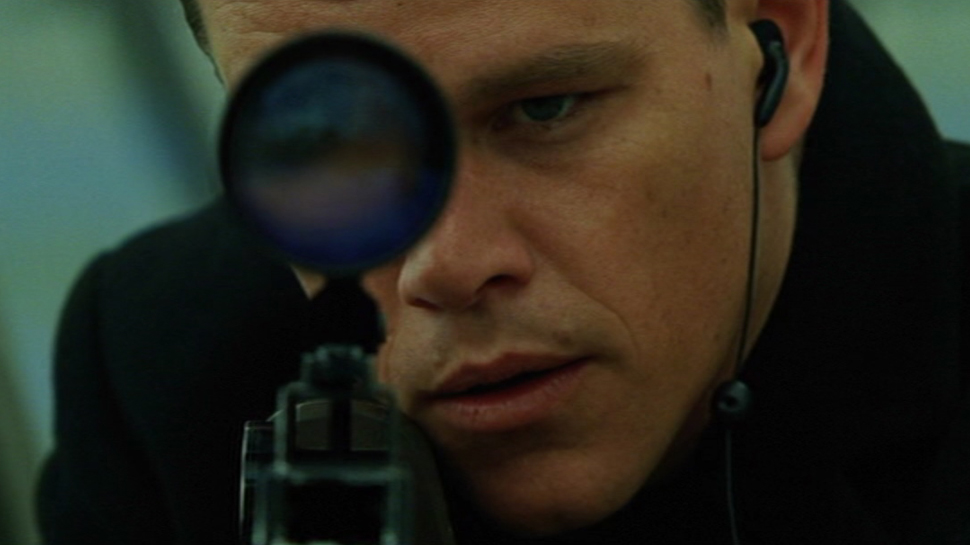 The fifth installment in the Bourne saga, and the fourth Bourne movie starring Matt Damon, hits theaters on July 29th but we still have no idea what Jason Bourne will be up to in this upcoming adventure. The production crew for Bourne 5 has been pretty tight-lipped about the project, but Damon actually revealed some details about the movie in a recent interview. It looks like Bourne is still piecing together the puzzle that is his past, and the action is placed in a modern-day world 12 years after the events of The Bourne Ultimatum, which is the last time we’ve seen Damon play Bourne.

“There’s been the financial collapse, the great recession, all these issues of cyberwarfare and civil liberties,” the actor told Entertainment Weekly in an interview. That’s the world Bourne has to deal with while still chasing his past. “We find him in a dark and tortured place,” Damon says, without explaining any specifics regarding Bourne’s upcoming struggles in the new movie.

Returning to the Bourne saga is also director Paul Greengrass, who was not involved in The Bourne Legacy spin-off film released in 2012.

Tommy Lee Jones plays a hardened CIA agent in the movie – what better role for Jones? – and Vincent Cassel also stars in the movie. Julia Stiles will also return to the Bourne series, and Ex Machina’s Alicia Vikander plays a cyber specialist.

Unfortunately, there’s no trailer for Bourne 5 yet and the project is yet to receive a final name.