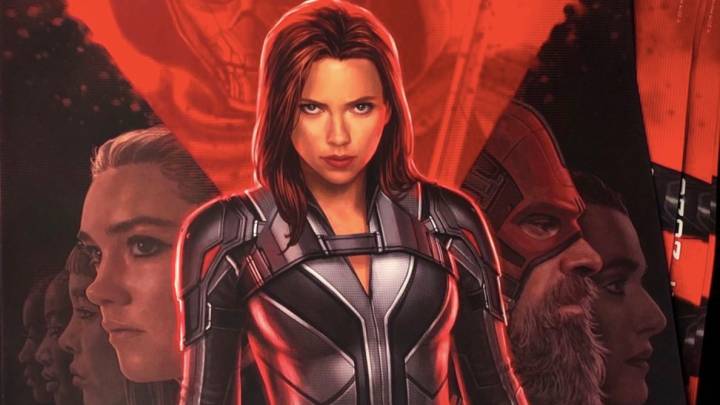 In the early days of the novel coronavirus pandemic, Disney was adamant that its top blockbusters would not debut online, even if it led to significant delays. Black Widow and Mulan were set to hit theaters by May, but once it became clear that theaters would not be able to start reopening any time soon, Disney pushed both back to the fall. With tens of thousands of Americans still testing positive for COVID-19 on a daily basis, it was starting to look like both movies would miss 2020, but on August 4th, Disney announced that Mulan would debut on Disney+.

The last thing that Disney wanted to do was miss out on any substantial box office opening weekends, but the virus forced the company’s hand, and Mulan will now be available on Disney+ Premier Access (and select VOD services) for $29.99 on September 10th. But, now that the door has been opened, will Black Widow follow suit?

“We’re looking at Mulan as a one-off as opposed trying to say that there’s a new business windowing model,” stated Disney CEO Bob Chapek during a recent earnings call (via Deadline), implying that Black Widow will not receive the same treatment when it launches on November 6th (providing it isn’t delayed again).

That may well end up being the case, but with no end in sight to the pandemic and with theaters reopening with such limited capacities, Disney might have no choice but to double up on its “one-off” business model with Black Widow. There is even some evidence that the company is considering putting Black Widow online, as MCU Cosmic spotted a listing for Black Widow on the Movies Anywhere streaming platform this week.

The appearance of this listing doesn’t necessarily mean that Black Widow will skip theaters for a digital debut, but MCU Cosmic notes that the listing has the same November 6th release date. On the other hand, if Black Widow had hit theaters on May 1st as intended, this might have been around the time the DVD and VOD release would have been made available. Either way, the success or failure of Mulan when it hits Disney+ next month could be a deciding factor for Disney when it comes to launching a Marvel movie online rather than in theaters.

Considering that Avengers: Endgame was able to rake in nearly $3 billion at the box office, I have a feeling that plenty of fans are willing to shell out $30 to watch Black Widow from the comfort of their homes.