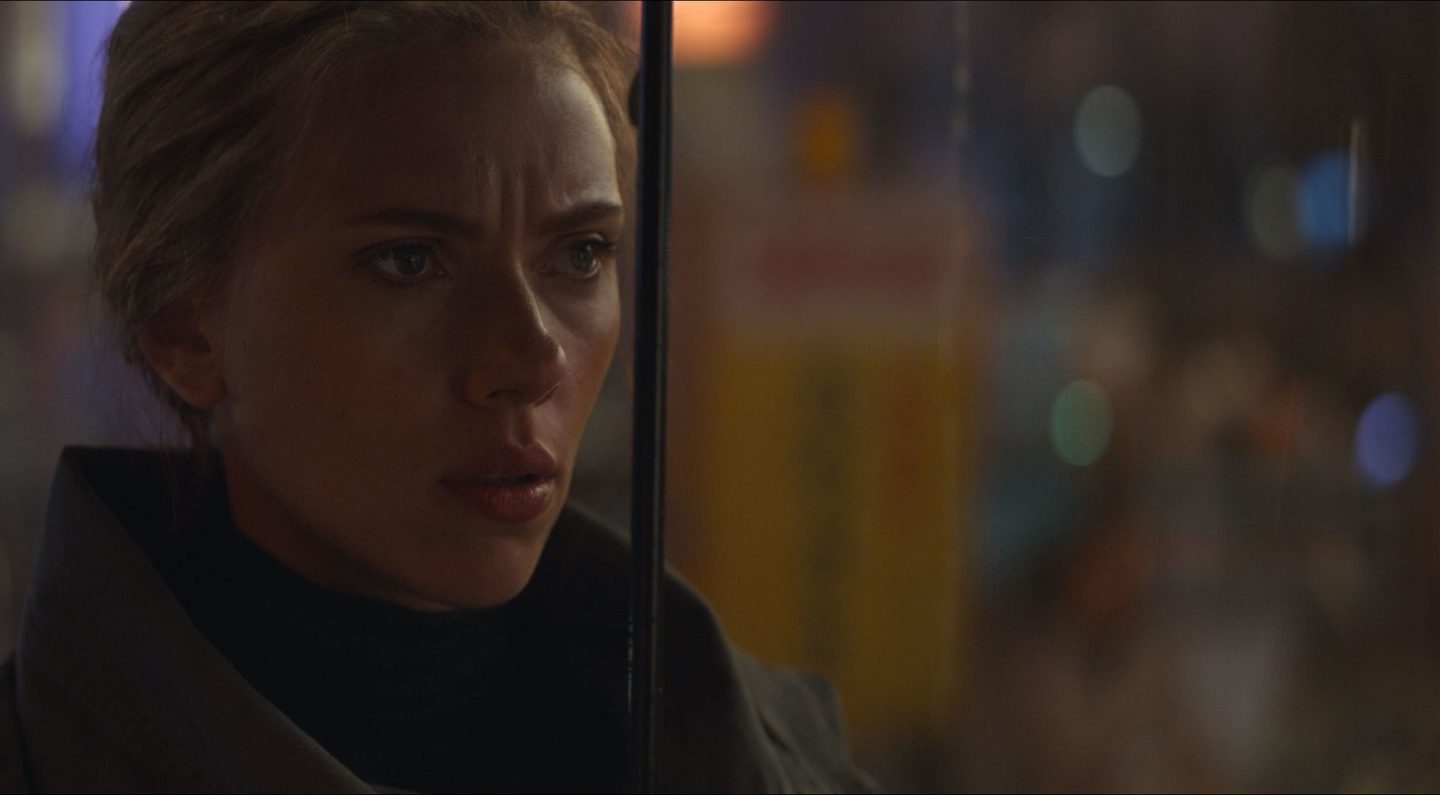 I’d like to begin this post by confessing that I’m not as heavily steeped in the lore of all things Marvel as my BGR colleague Chris Smith, but I have read plenty of the comics focused on the Russian assassin known as Natasha Romanoff, aka “Black Widow” — the Marvel superhero portrayed by actress Scarlett Johansson. In the comics, I always thought she was much more of a Batman/chip-on-her-shoulder kind of antihero with more of an edge to her than is seen in the movies. Which is not a knock at all against the Marvel movies she’s in, not by any means, it’s just to say that not only am I pretty excited for the forthcoming standalone Black Widow movie that will present her origin story — I’m also not surprised at all that one of the actresses involved with this feature film has described it as a “very raw and very painful” movie that we’re in store for.

As part of Variety’s ‘Actors on Actors’ series, Scarlett’s Black Widow co-star Florence Pugh (who plays an assassin named Yelena Belova who’s also used the ‘Black Widow’ moniker) described the movie with appropriately dark verbiage. It was filmed during the summer in locations that included London, Budapest, Morocco, and Atlanta, and the movie takes place after the events of Captain America: Civil War.

“I think we’ve made something very raw and very painful and very beautiful and I think people are going to be really surprised by the outcome of a big action film having that much heart,” said Pugh, whose Black Widow co-stars include David Harbour, Rachel Weisz, and O.T. Fagbenle.

Raw and painful. I’m definitely on board. Nevertheless, if that’s still not enough to raise your interest in the film a little more, then how about this — following the Black Widow teaser footage that was screened at Disney’s D23 event back in August we’re now starting to hear a possible date mentioned for the release of a public trailer:

December 3 is starting to show up online as a possibility, based on the timing of when Marvel released previous trailers like those for Avengers: Endgame (on December 7, 2018) and Avengers: Infinity War (on November 29, 2017). That December 3 timing is in no way official and still should be taken with a grain of salt for now, but, hopefully, it means we won’t have to wait much longer to get our first look at footage from this exciting new Marvel movie.