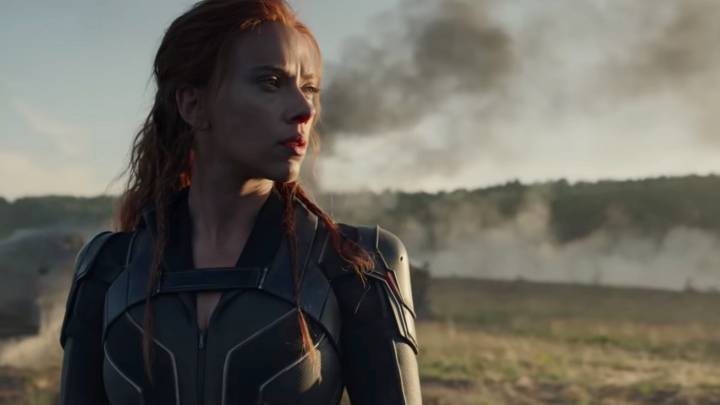 It’s been almost a month since Star Wars: The Rise of Skywalker premiered, and it’s fading from memory already. It’s not doing too well at the box office either, as the Oscar-nominated 1917 dethroned Episode IX last week. Sure, The Rise of Skywalker will make a boatload of money for Disney, but it might be difficult for it to match the success of the previous titles in the trilogy. The fact that Bad Boys for Life and Dolittle launch this week won’t help. We’ve been waiting for almost two decades for Will Smith and Martin Lawrence to be bad boys again. Dolittle, meanwhile, might be a great family movie choice this weekend, even if the early reviews aren’t exactly stellar.

It may be super cold outside where you live, but things are heating up when it comes to movie trailers, as the second full week of January brings us several unexpected promo clips. We have a new trailer for Black Widow as well as a featurette for the first MCU Phase 4 film. The first Morbius trailer is also out, complete with connections to the MCU. We also have new clips for Vin Diesel’s Bloodshot, Peter Rabbit 2, The Lovebirds, and more.