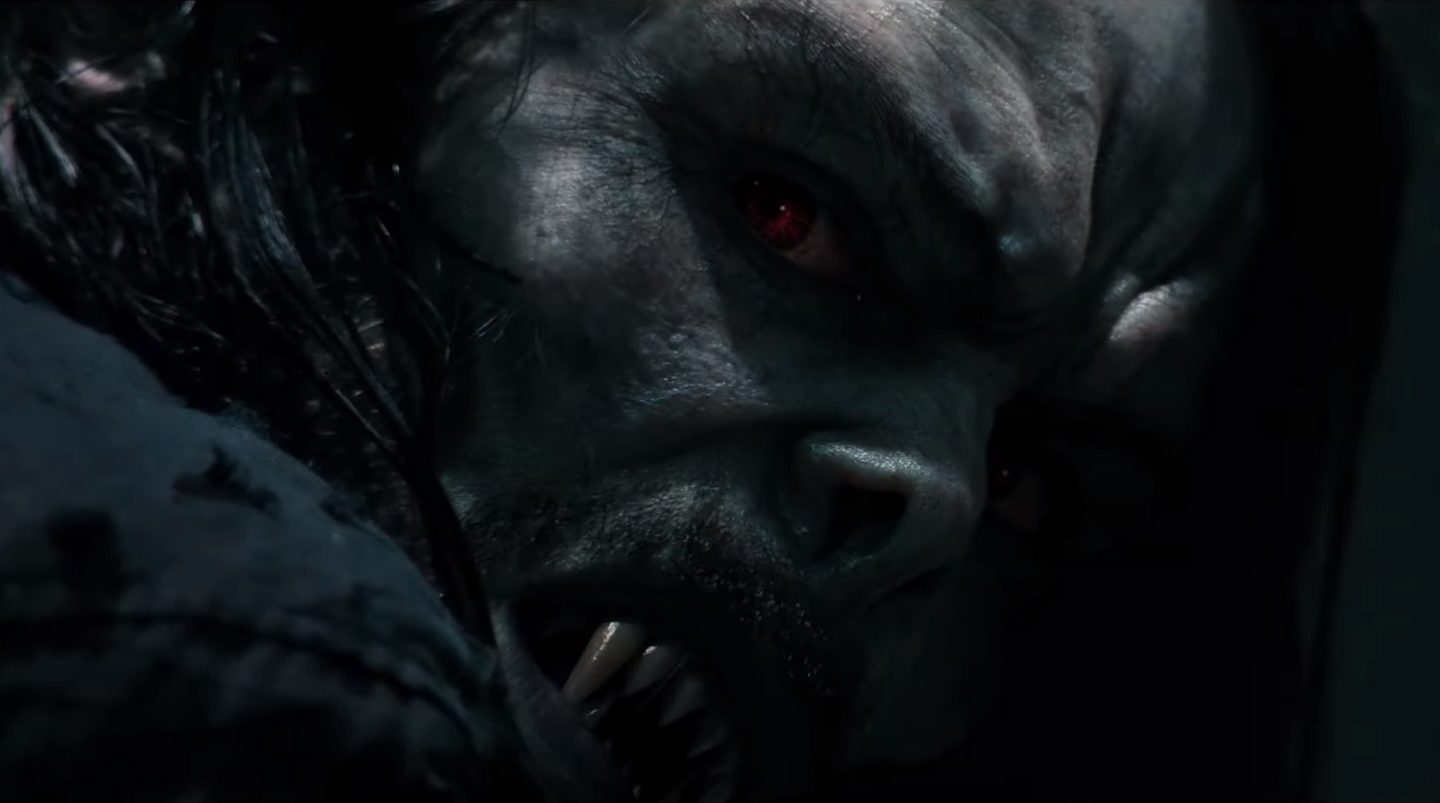 reunited Marvel with the film rights for some of its most iconic characters by acquiring 20th Century Fox, but Sony isn’t letting go of its Spider-Man rights any time soon. The success of Venom at the box office proved just how valuable the property is to Sony, and on Monday, we got our first look at the next Spider-Man spin-off.

Morbius the Living Vampire isn’t quite as well-known as Venom, but he has been one of Spider-Man’s nemeses in Marvel comics since the 1970s. In the new movie, we will see the origin story of Morbius (played by Jared Leto) as Sony continues to build out its own cinematic universe with characters from the Spider-Man comics.

We still have no idea how this movie will cross over with Venom (if it will at all, that is), but considering that Michael Keaton appears in the trailer, presumably reprising his role as Adrian Toomes/Vulture from Spider-Man: Homecoming, it appears that Morbius will be directly connected to the Marvel Cinematic Universe. Here is the first official trailer for Morbius, followed by a synopsis to give you an idea of the plot:

“One of Marvel’s most compelling and conflicted characters comes to the big screen as Oscar winner Jared Leto transforms into the enigmatic antihero, Michael Morbius. Dangerously ill with a rare blood disorder, and determined to save others suffering his same fate, Dr. Morbius attempts a desperate gamble. What at first appears to be a radical success soon reveals itself to be a remedy potentially worse than the disease.”

Morbius is set to hit theaters on July 30th in Australia and July 31st in the US and UK.