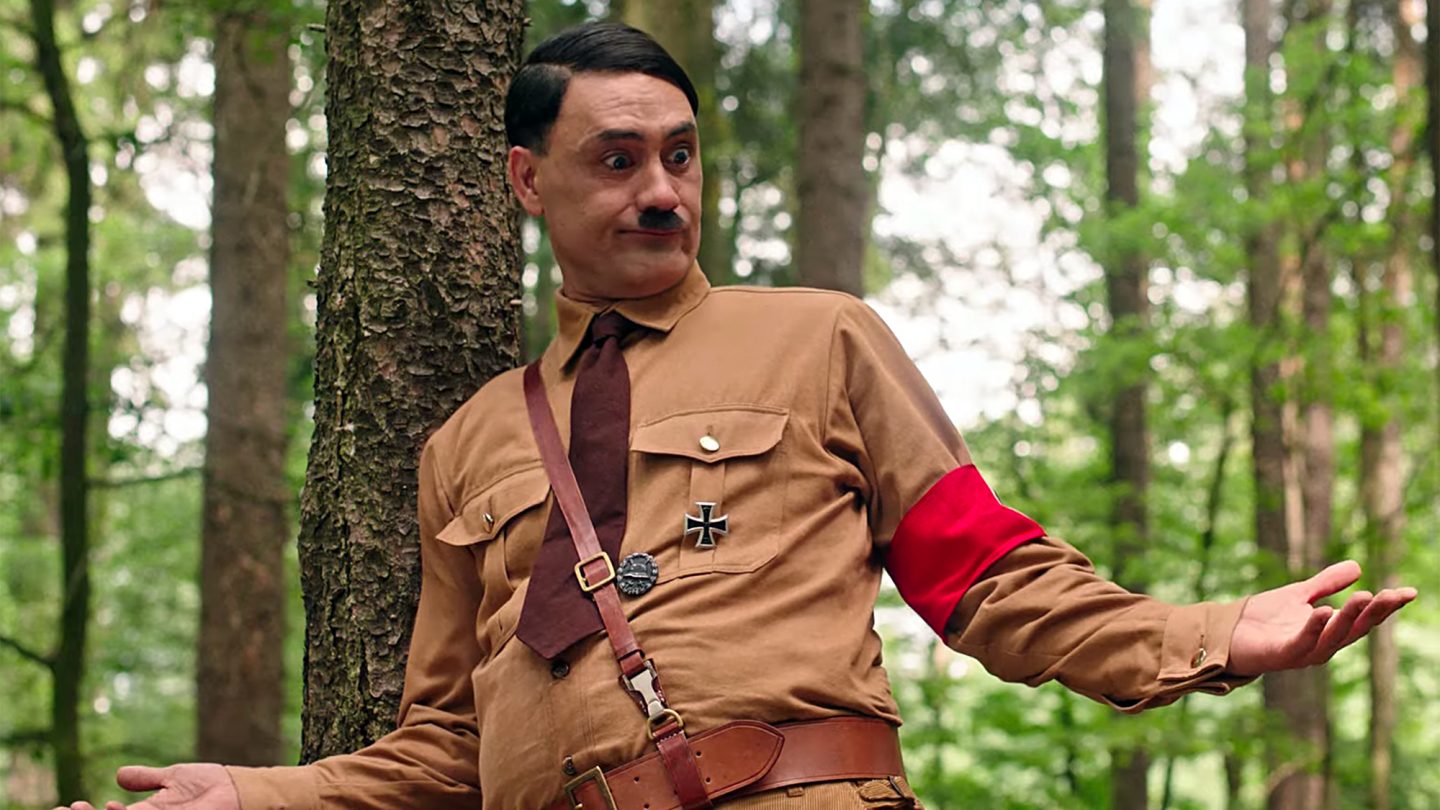 It’s that weekend, horror movie fans. The sequel to the It remake is finally here. Called It Chapter Two, the movie follows the kids now that they’re grown up, more or less. And considering that there aren’t any real contenders coming out this weekend, Chapter Two should easily steal the top spot at the box office from Angel Has Fallen.

I’m acutely aware that Bad Boys for Life might not be a good movie. It’s coming over a decade and a half after the first sequel, and who knows if the cast can recapture the magic. Then again, I don’t need it to be an Oscar contender to have fun. Will Smith and Martin Lawrence are back, they’re clearly too old for this shit, and I’m definitely watching it. Bad Boys for Life hits theaters on January 17th.

Between Two Ferns: The Movie

Out in a couple of weeks on Netflix, Between Two Ferns: The Movie stars Zach Galifianakis as he attempts to leverage his ridiculous online interview series to become a real talk show host. Good luck to him.

Originally meant to debut before It Chapter Two, this first teaser for Birds of Prey leaked online a few days ago, giving us a brief look at the Harley Quinn movie, with Margot Robbie reprising her role from Suicide Squad.

Black Christmas is a remake of the 1974 flick of the same name. A stranger stalks a group of students during Christmas break, and things are going to get messy. Don’t let the jingles fool you.

Based on real events, Hustlers is out next week. It’s a crime story following a group of strippers who ended up going after their wealthy Wall Street clients just because they could. The cast features Jennifer Lopez, Constance Wu, Julia Stiles, Cardi B, Lizzo, Keke Palmer, and Lili Reinhart.

Rose Byrne voices a Siri-like smart assistant in Jexi which takes over the life of the owner of the smartphone she lives in. Adam Devine plays the moron with the phone, and Jexi launches on October 11th.

Taika Waititi’s new film Jojo Rabbit is about a young boy who finds out that his German mother is hiding a Jewish girl. Also, Waititi plays Hitler, who happens to be the young boy Jojo’s imaginary friend.

Brie Larson, Michael B. Jordan, and Jamie Foxx star in Just Mercy, a drama based on the real-life story of Bryan Stevenson (Jordan), a civil rights lawyer who fought for the freedom of death row client Walter McMillian (Foxx).