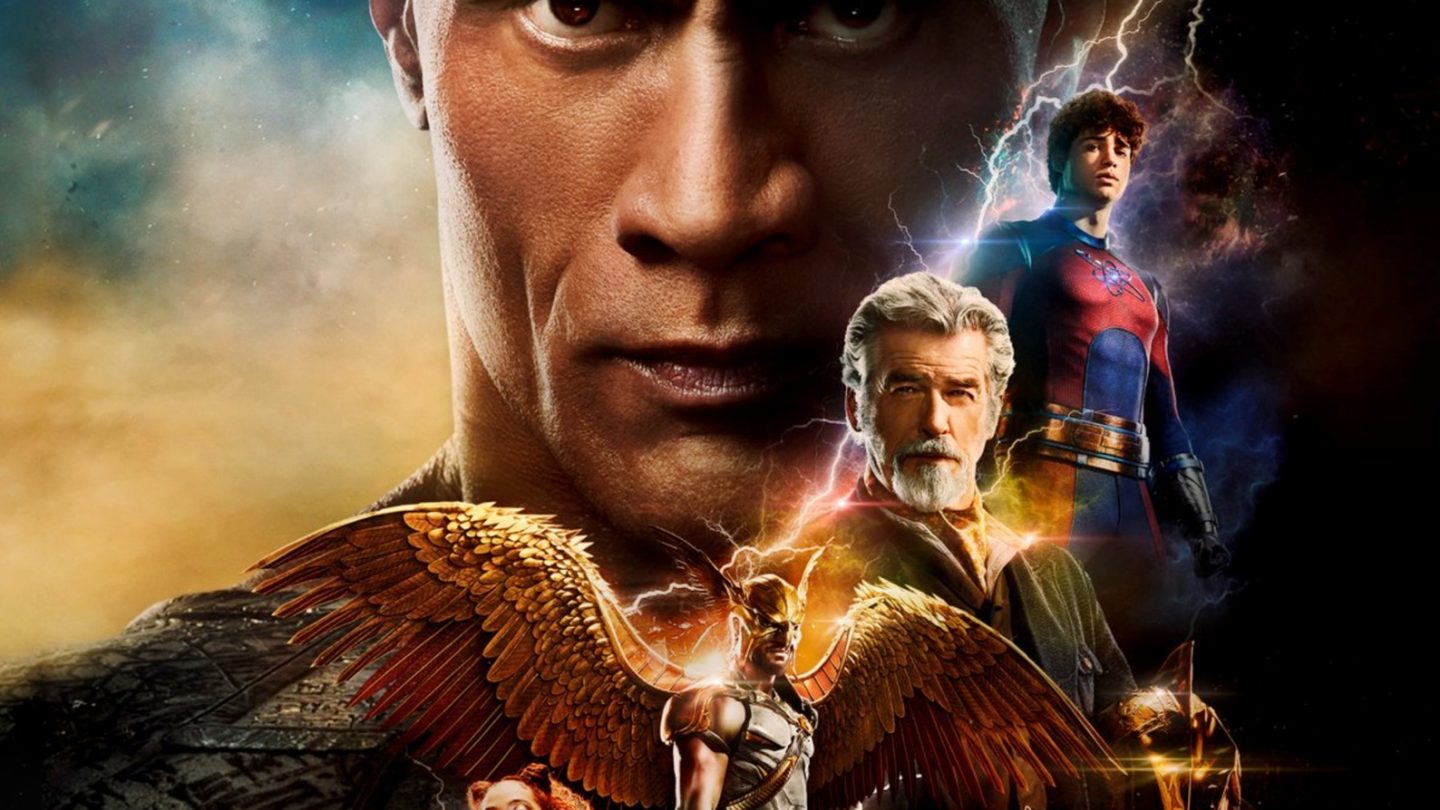 Black Adam premiered on Friday in theaters around the world. This is Warner Bros.’s latest attempt to make sense of the DCEU. From the looks of the early reviews of the movie, Black Adam fails to live up to the expectations that The Rock set in his many interviews.

Mind you, there’s a big spoiler below. If you’re still excited about the DCEU, and especially Black Adam, you won’t want to know this credits scene secret.

Reviews aside, watching a Dwayne Johnson superhero movie sounds exciting enough to actually convince us to go to a theater to catch Black Adam. Also, if you’re not interested in sprawling franchises and interconnected stories spanning decades, then you won’t care about the deplorable state of the DCEU. And you’ll enjoy Black Adam for what it is.

On that note, however, if you’re not into DCEU, then it’s probably unlikely that you’ll appreciate the leaked Black Adam credits scene. A scene that was meant to leak before the film’s theatrical debut to make you care about it. And make you care about the larger DCEU. Just like Sony screened Venom 2 early for lucky fans, complete with the credits scene to make people want to see the movie in theaters.

The Black Adam credits scene leaked for the first time several days ago. It seemed like a reasonable Easter egg for this particular movie and the DCEU. But it’s more recently that the leak has gained traction. That’s because reviewers got to watch Dwayne Johnson’s big movie and already know what happens.

What happens in the Black Adam credits scene?

Whether you watch Black Adam in theaters during its theatrical run or see it on streaming, you should know there’s just one credits scene. That’s enough for Warner to sort of tease the future of the DCEU without committing to anything in particular. This strategy contrasts Marvel’s incredibly crowded Multiverse Saga.

As Collider explains, Black Adam (Dwayne Johnson) is in the ruins of Kahndaq during the scene, with a drone flying over. It delivers a live video message from Amanda Waller (Viola Davis). She tells him she’s annoyed with his escape but that he has her “attention.”

Waller says she won’t force Black Adam back to a cell but warns him that she will take action to stop him if he ever leaves Khandaq. Black Adam quips back, “there’s nobody on this planet who can stop me.” But Waller tells him that she can call some of her friends who aren’t from this world to take him down.

When the conversation ends, a different superhero descends near Black Adam. It’s unclear who the individual is at first. But then the character starts talking as he moves forward into the light. “It’s been a while since anyone’s made the world this nervous,” Henry Cavill’s Superman says. “Black Adam, we should talk.”

If that’s not enough, the DC Comics Twitter account released a teaser in line with the Black Adam credits scene. As Gizmodo points out, they’re not even trying to hide it at this point.

Will we get a Man of Steel sequel?

Also, it’s not guaranteed that we’ll see a Man of Steel sequel soon. And the financial success of Black Adam might inform Warner of its next DCEU moves. Superman movies included.

More coverage: James Gunn is now in charge of the DC Extended Universe.