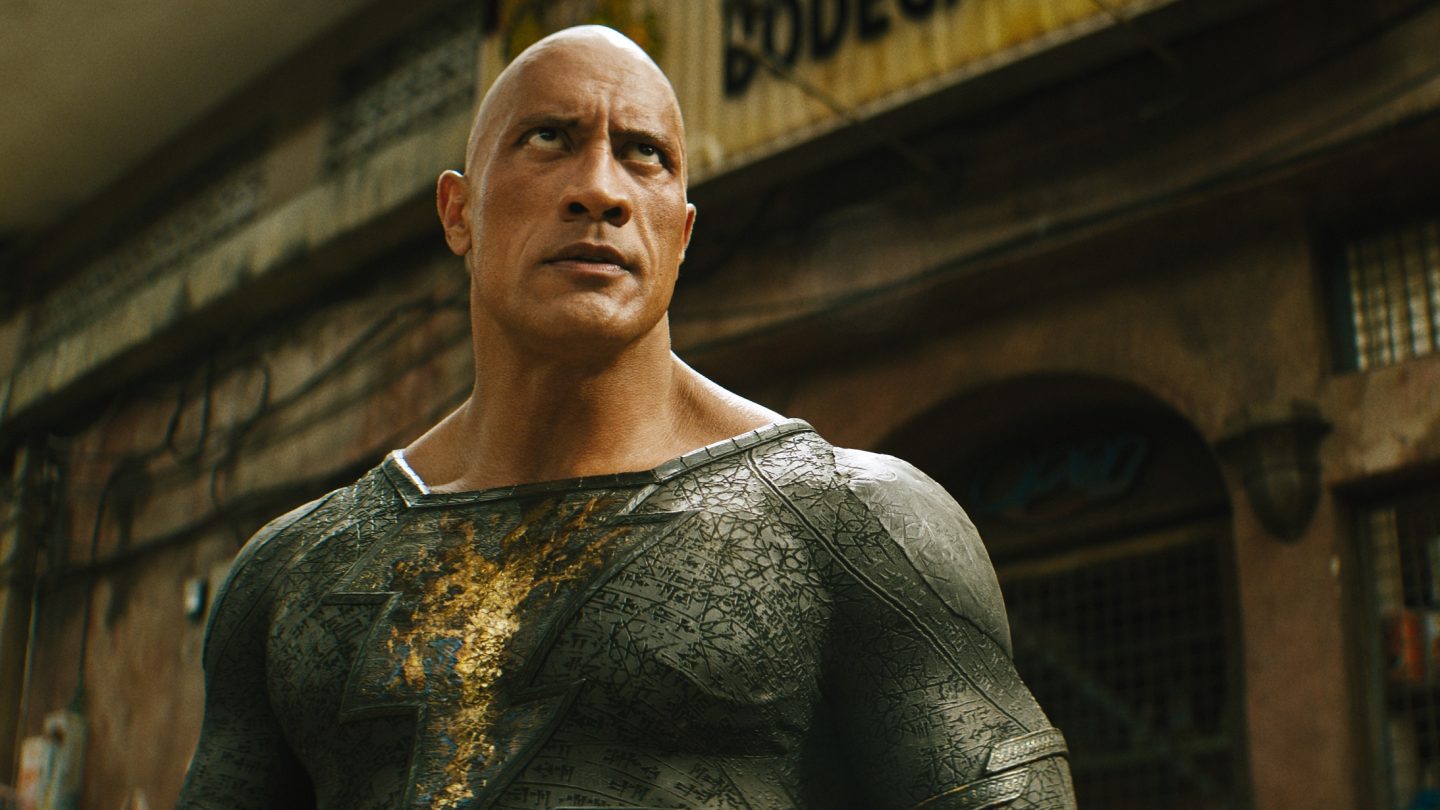 On Friday, Warner Bros. Discovery announced that Black Adam will start streaming on HBO Max on Friday, December 16. If you didn’t get around to seeing Dwayne Johnson’s superhero movie in theaters, you can watch it at home starting next week.

Black Adam’s theatrical window has been longer than the 45 days we’re now accustomed to from Warner Bros. movies. As Decider reported in August, the studio’s theatrical-to-streaming windows are now determined on a “case-by-case basis.”

The movie has also been available on digital home video since November 22, which was just 31 days after the theatrical debut. If you’re willing to shell out $20 to rent Black Adam, you can watch the latest entry in the DC Extended Universe at home right now.

Here’s the synopsis for Black Adam, in case you need a primer before watching:

In ancient Kahndaq, the slave Teth Adam was gifted the almighty powers of the gods. But he used those powers for vengeance and was imprisoned. Now, 5,000 years later, he is freed and once again wields his dark sense of justice onto the world.  Refusing to surrender, Teth Adam is challenged by a team of modern-day heroes known as the Justice Society—Hawkman, Doctor Fate, Atom Smasher and Cyclone—who seek to return him to eternal captivity.

Black Adam hit theaters on October 21, 2022, and despite having a solid opening, the DC movie has earned just $385 million worldwide as of December 9. Compare that to Doctor Strange in the Multiverse of Madness, which earned close to $1 billion worldwide and more than $400 million in the US alone. Some reports suggest that Black Adam needed to earn $600 million just to break even, although Johnson himself has pushed back against that number.

Profits and losses aside, it’s unclear what the future holds for Black Adam and the rest of the DC movie universe. According to The Hollywood Reporter, a sequel to Black Adam is unlikely. James Gunn and Peter Safran are now in charge of the newly-formed DC Studios, and they reportedly want a clean slate as they build out a cohesive story for the DCU.

In the meantime, you can stream Black Adam on HBO Max on December 16.