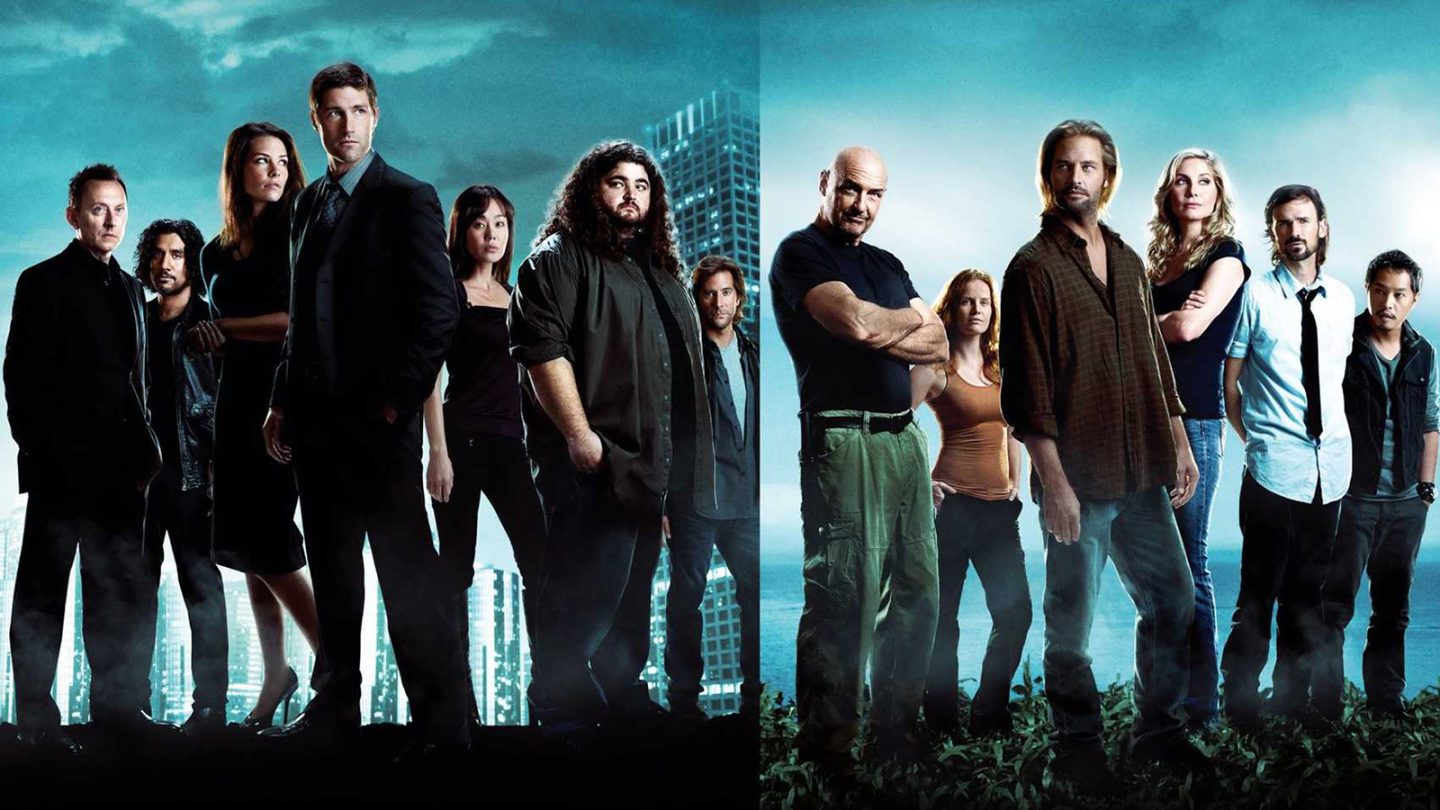 When cord-cutting first began to get popular a few years ago, the allure was pretty simple. Pay TV is insanely expensive and streaming media services are much cheaper. So, by ditching pay TV but keeping your cable or fiber optic internet service, you could use some of the $70, $80, $90, or even $100+ that you’re saving to pay for streaming services like Netflix. That has been working quite well for millions of people for years now, but things began to get slightly more complicated last year. Content owners weren’t just going to sit back and let Netflix rake in all the cash while cable TV circles the drain, so now everyone and their mother is launching a streaming service. Recent additions include Disney+, +, DC Universe, and more. Then we’ve got , Peacock, and others set to launch in the near future. Add all that to the big services that already exist like Netflix, Video, and Hulu, and you can easily end up paying as much as you were for cable TV in order to watch all of your favorite movies and shows.

During this chaotic period of time where big media companies are battling in a streaming media land-grab, end users have two choices. They can either compromise and just pick a few key services to subscribe to, or they can pay nearly as much as they were for cable if they want to watch it all. Those in the former camp like choose Netflix first and foremost, and then Disney+ is a no-brainer since it costs just $6.99 each month or $5.83 per month if you pay annually. Video is also a popular service since so many millions of people pay for Prime anyway, and Prime Video is included at no additional charge. If you want to stop there so you don’t have to cough up even more cash each month, we’ve got some great news. There’s a relatively new streaming service out there that’s finally starting to gain some traction, and you don’t have to pay a dime to stream any of the movies or shows in the service’s expanding catalog of content.

When you want to answer a question about an actor or learn more about a movie, where do you go? IMDb, of course. Now, you can head to the very same site to watch some of your favorite movies and shows. IMDb TV is an emerging streaming service that has popped up to challenge the likes of Netflix, Video, Hulu, and more, but it has one big advantage over all of its biggest rivals: It’s free.

Now, it’s important to note that for the time being, IMDb TV is definitely not going to be anyone’s primary source of streaming content. It doesn’t have brand new content or high-profile originals like Netflix and Amazon, and it doesn’t have a massive catalog like Disney+. But IMDb TV does have a fairly good selection of free movies and TV series, and IMDb just announced several new deals that add even more popular content. Here are the highlights from the company’s announcement:

That’s a pretty big haul for a service that’s completely free, and there are already some solid movies and shows available on IMDb TV. Some quick examples include Guy’s Ritchie’s epic movie Snatch starring Brad Pitt and plenty more big names, Hitch, Shrek: The Final Chapter, Leverage, Kitchen Nightmares, Heroes, Stranger Than Fiction (a VERY underrated movie), Short Circuit, Chappie, Cloudy with a Chance of Meatballs 1 and 2, A Few Good Men, Lars and the Real Girl, Ace Ventura, True Romance, and plenty more. Again, these aren’t hot new movies and shows by any means, but they’re great options to watch for the first time or rewatch for free.

IMDb TV is available to stream in a web browser, in a dedicated Fire TV app, or in the main IMDb app on iOS and Android devices.