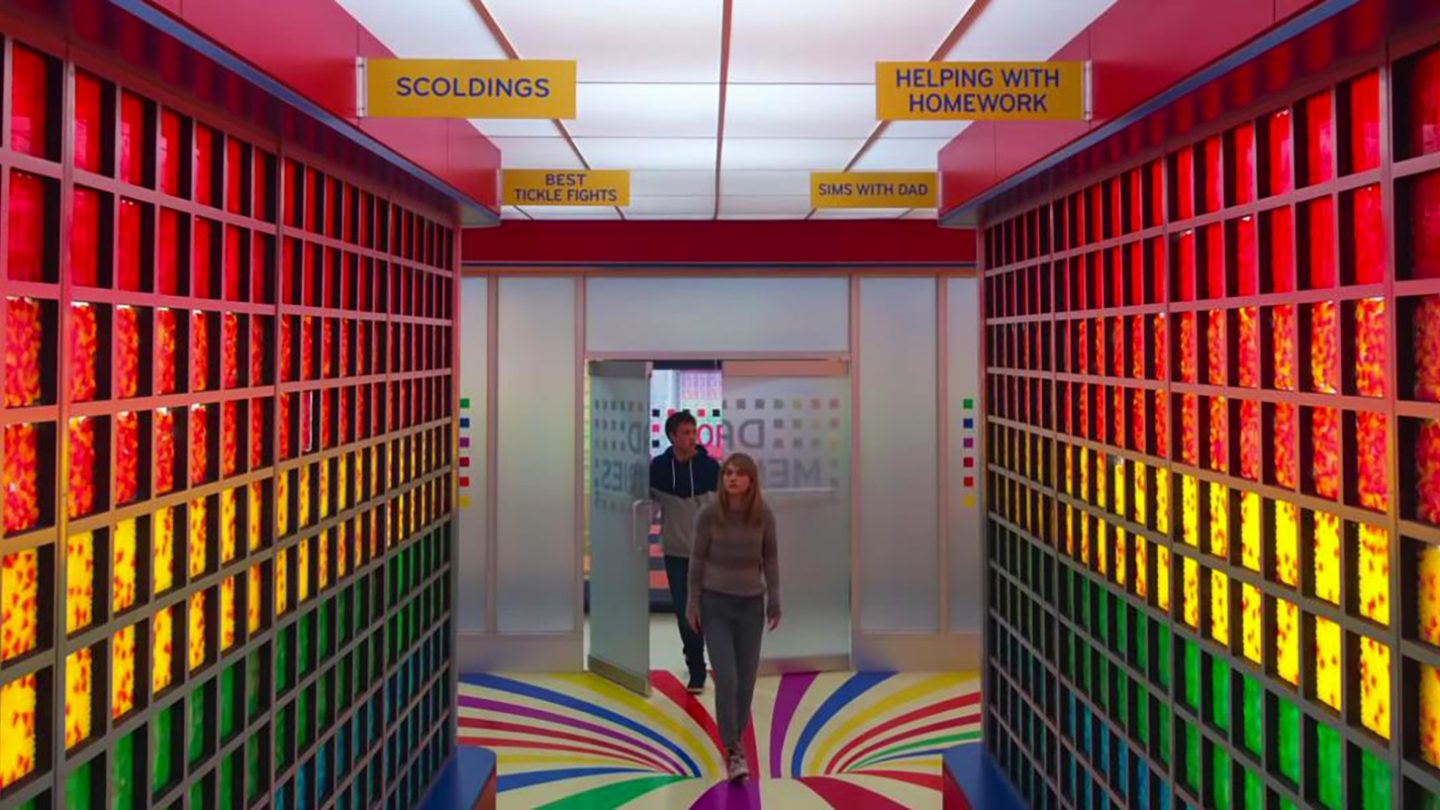 I have to admit, I really didn’t expect to enjoy Netflix’s new show Locke & Key as much as I did. The trailers made it look very… how can I put this nicely?… CWish. There’s nothing wrong with The CW if you’re into that sort of thing. But even if you do watch a few CW shows, you have to admit that the production value, special effects, writing, and acting definitely aren’t on par with what other networks are doing. I decided to give Locke & Key a shot anyway though, and I’m so glad I did. It’s immensely entertaining, and the only thing it has in common with CW shows is the fact that it’s planted squarely in the YA category. Actually, that’s not entirely true. There’s one character whose performance really doesn’t fit in with the rest (Dodge, for those who have seen the show) and it’s so annoying. My wife said it best: it’s like she’s acting in a CW show and everyone else is on Netflix. She’s not distracting enough to ruin the rest of the show though, and hopefully they write her a bit differently in the second season. I highly recommend it if you’re looking for a new show to binge.

Of course, I’m not alone in thoroughly enjoying Locke & Key. In fact, a new roundup of the most popular shows on television and streaming services shows that more people are binge-watching Netflix’s new fantasy series than any other show out there right now.

The creators of iOS and Android app TV Time release new lists each week that rank the top series people are watching at the time. They determine the ranking by taking anonymized data from millions of people who use the TV Time app to keep track of all the different shows they’re watching. Anyone who registers having watched four or more episodes of a show in one day qualifies as a binge-watcher.

TV Time’s lists aren’t perfect, of course, but they utilize data from a massive amount of users. Because of that, these lists are a decent gauge of what’s popular out there right now. And according to the most recent available data, no other show on TV or any streaming network is as popular as Locke & Key.

Netflix always seems to make multiple appearances on these lists, and that makes plenty of sense considering all the original shows it releases each and every month. In March alone, Netflix will release a whopping 55 new originals. This week, Netflix has original series in six different spots on the top 10 list. After Locke & Key in the #1 spot comes Sex Education at #2 and Cable Girls at #3. New seasons of both shows were released recently, so it’s not surprising to see them place high on the list. Other Netflix shows that ranked this week include Chilling Adventures of Sabrina at #6, You at #8, and BoJack Horseman at #9. Here’s the full list: