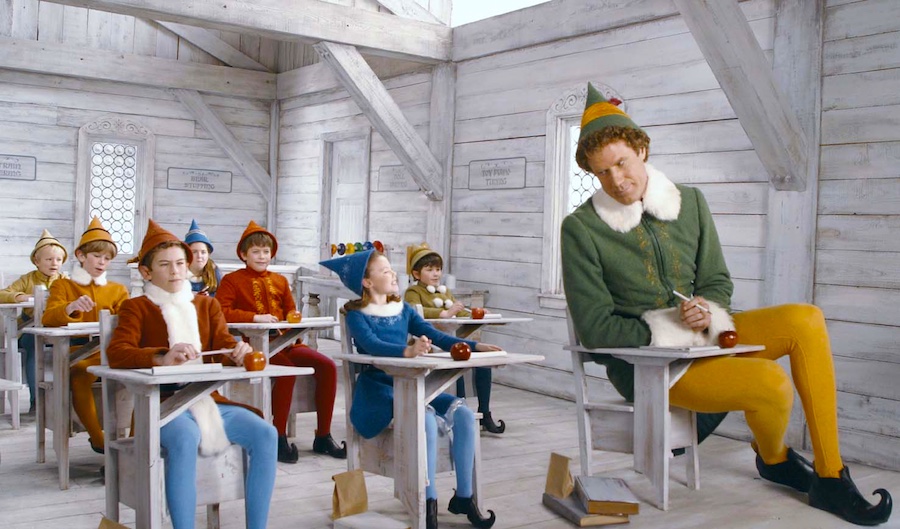 Assuming the top spot is the Will Ferrell classic Elf. An oldie but a goodie, Elf hit theaters in 2003 and was a surprise comedic success.

Filling up the third spot is Jim Carrey’s 2000 feature,  Dr. Seuss’ How the Grinch Stole Christmas.

An iconic classic for the ages, it’s no surprise to see Home Alone on the list. If anything, I’m surprised that it didn’t rank even higher.

The most recent film on the list is 2004’s The Polar Express starring Tom Hanks.