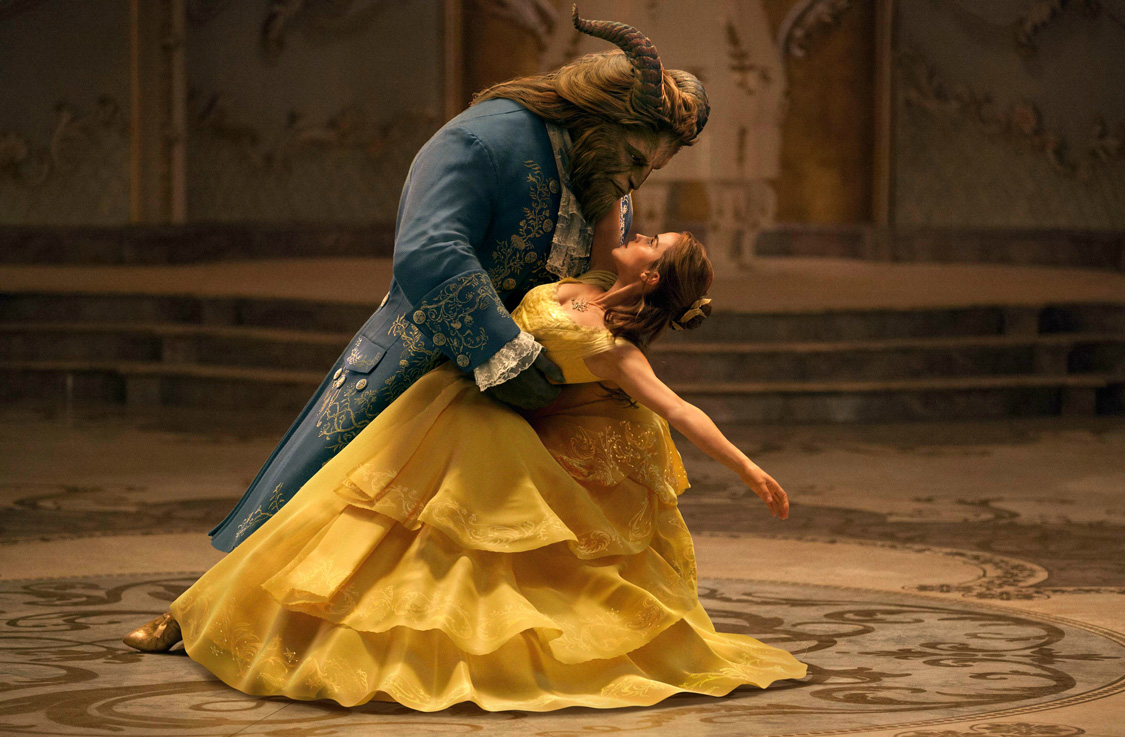 It’s a tricky thing tallying the merits of a film that is undeniably well-helmed, yet so wholly unoriginal. In one sense, it’s a beautiful remake of a classic that does its job to convey the wonder and enchantment we all felt from the 1991 animated film in live-action form. On the other hand, it feels so restricted by the boundaries laid out by its source material that it’s afraid to branch out and break any new ground. But then again, does it really need to? 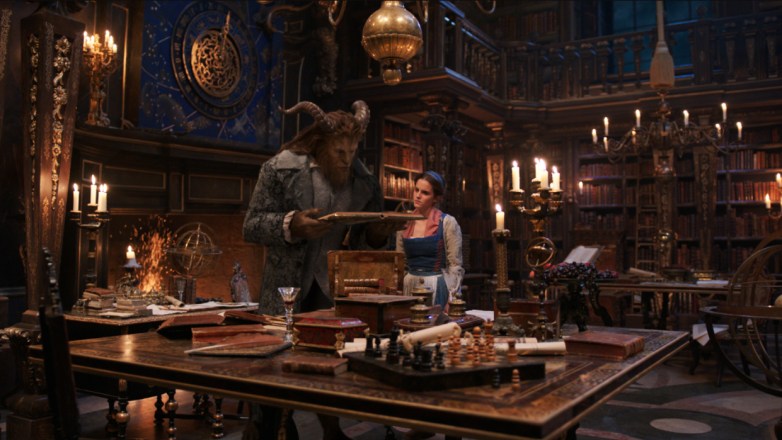 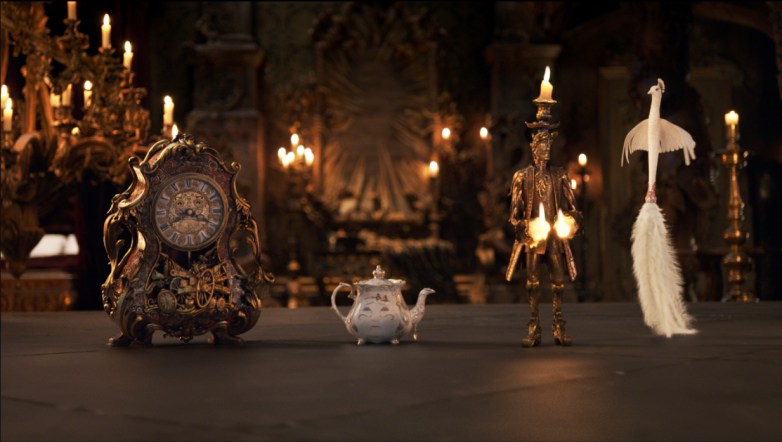 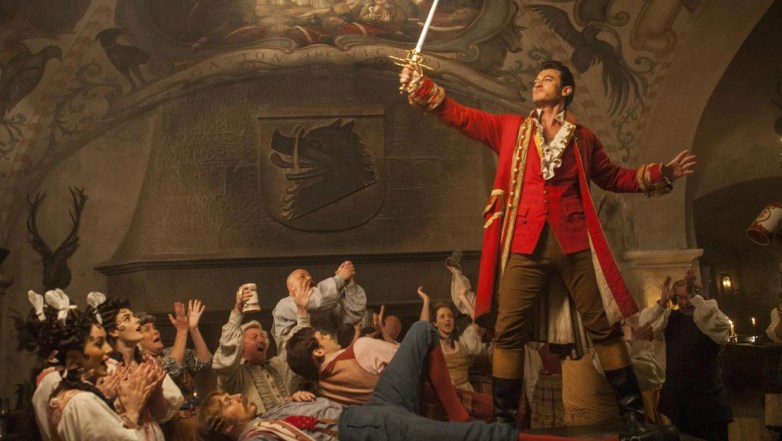 While 2016’s The Jungle Book revived a classic and still found a way to establish its own voice and narrative, Beauty and the Beast plays as a direct remake that occasionally ventures into new territory before quickly retreating back to safety. Although there’s nothing wrong with recreating an old classic for a new generation, those limitations ultimately prevent Beauty and the Beast from becoming a classic in and of itself. 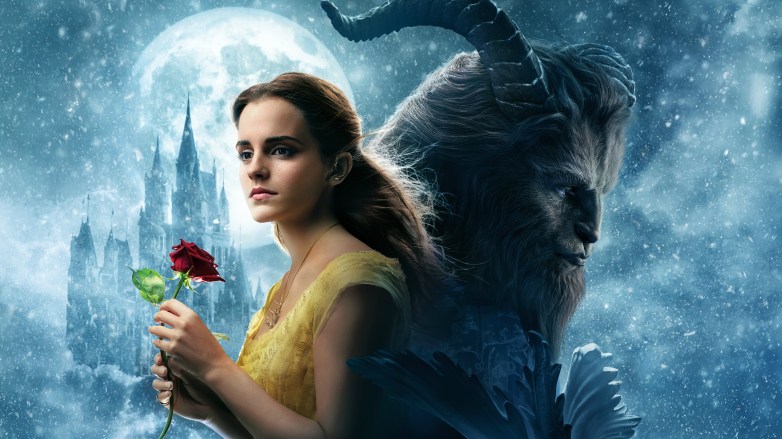