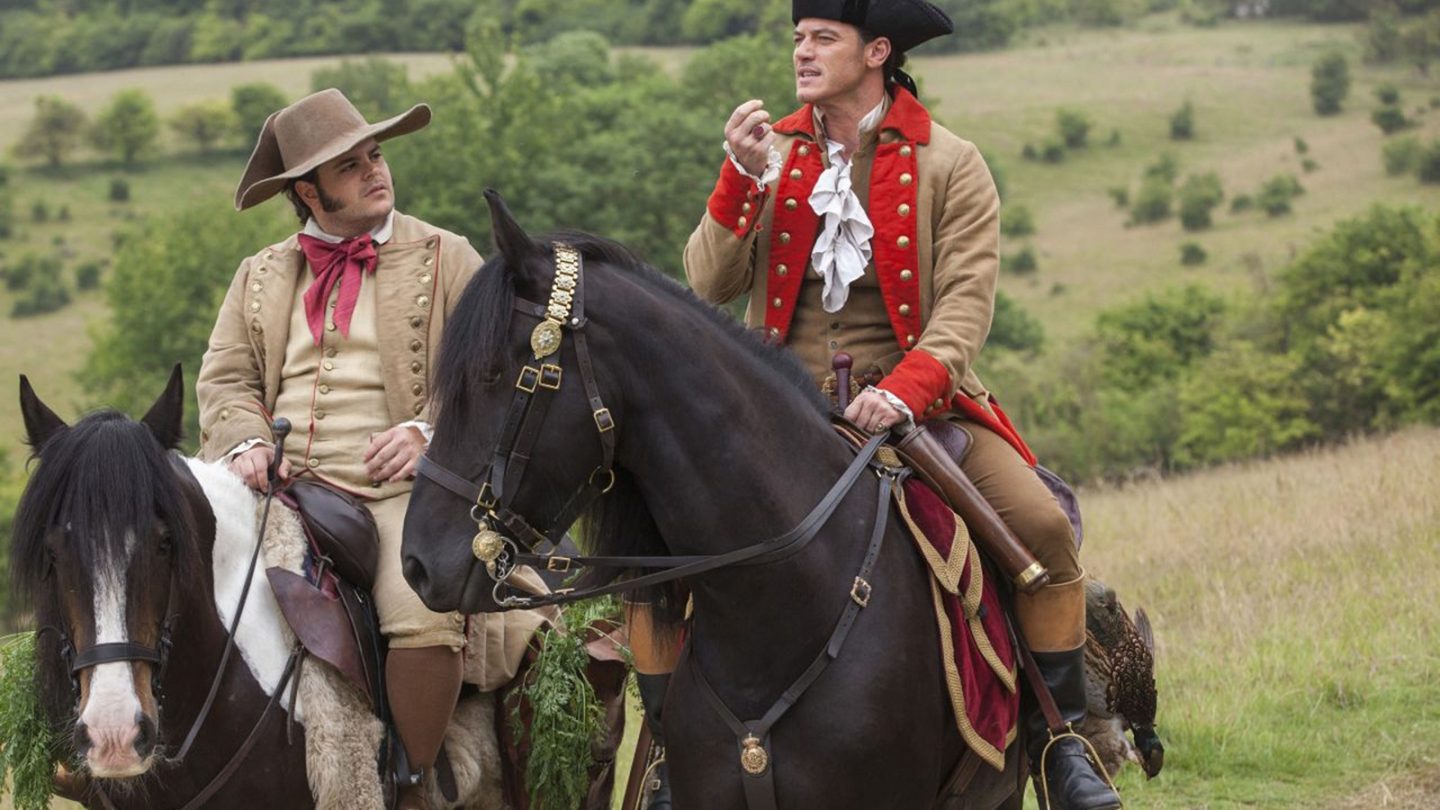 The Mandalorian was a big winner for the Disney+ streaming service in the weeks after it launched, but ever since the first season of the Star Wars spin-off series concluded, some subscribers have been asking if the service is worth the $6.99 per month cost of admission. That’s not to say that Disney+ doesn’t have an incredibly deep library, because it clearly does, and there are new episodes of original shows dropping every week, but many of those are unscripted. Thankfully, it’s only a matter of time before the scripted content begins to release at a quicker rate.

According to The Hollywood Reporter, Eddy Kitsis and Adam Horowitz, the creators of the ABC series Once Upon a Time, are teaming up with Josh Gad and Luke Evans to bring a Beauty and the Beast prequel TV series to Disney+. Evans and Gad starred as Gaston and LeFou, respectively, in the 2017 live-action remake.

Sources tell The Hollywood Reporter that the currently untitled series will be a “six-episode musical event,” and that composer Alan Menken — who worked on both the original animated feature and the live-action version — should be involved as well. The series is said to take place “well before the events of the film,” giving audiences a wider look at the world of the movie. Emma Watson and the rest of the main cast aren’t currently signed on to appear in the show in any capacity, but there’s apparently a chance that they could make a guest appearance.

Kitsis, Horowitz, and Gad will all serve as showrunners and write the scripts, while the three will all executive produce alongside Evans. The origins of the show are said to have arisen from a scrapped Muppets series that was once in the works for Disney+ and also featured Gad in a prominent role. When the three walked away from that series, discussions for a series set in the universe of Beauty and the Beast were said to have begun.

We have no idea what the show is going to look like or what the plot will be, but considering that the live-action film grossed over $1 billion at the box office, there are sure to be plenty of people who will want to return to that world. It’s honestly somewhat surprising that more shows like this haven’t been announced for Disney+. Of course, a whole big slate of shows that tie directly into the Marvel Cinematic Universe are going to start making their way to the service later this year, but this seems like a brilliant way to mine successful properties for new stories.

Beauty and the Beast Disney Disney Plus