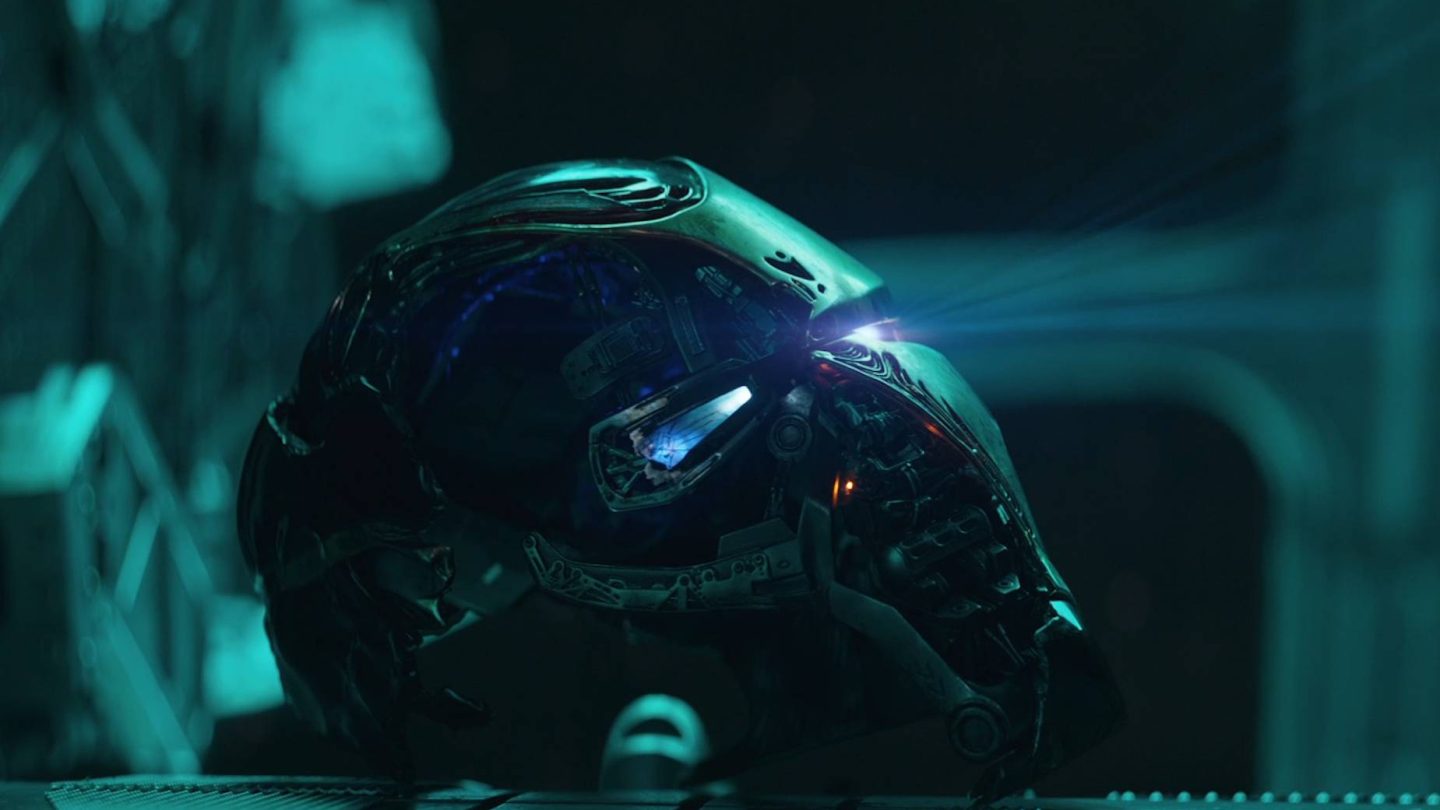 There’s no question whatsoever that Avengers: Endgame is the most hotly anticipated movie of the year. In fact, thanks to the incredible cliffhanger that closed Avengers: Infinity War, the new Avengers 4 film may very well be the most eagerly anticipated movie of this decade. Everyone wants to know what our favorite heroes will do now that half of life in the known universe has been snapped away by Thanos, including many of the heroes we’ve been following for years in the Marvel Cinematic Universe. It was the most heartbreaking ending we’ve ever seen in a superhero movie, or at least it would have been if we didn’t have a very good idea that the remaining heroes will find a way to undo all those deaths in Endgame. After all, Dr. Strange looked through 14,000,605 futures to find the one sequence of events where the Avengers would emerge victorious. As he was dying, Strange clearly hinted to Tony that he ensured the of Infinity War happened a certain way to ensure their victory.

So Endgame will definitely be the hottest ticket in town next month, which means that there’s a good chance one or all showings in your area during opening weekend are going to sell out. If you want to guarantee yourself a seat on Thursday night, Friday, or at any points during opening weekend, you’ll obviously need to buy tickets during the presale period. But when will tickets for Avengers: Endgame finally go on sale? Thanks to a number of new leaks scattered around the web, we think we now know the exact date and time.

Late last week, we started seeing a bunch of chatter that suggested Avengers: Endgame ticket sales would begin on Monday, March 25th. Here’s an example of one such claim, from a post on Reddit:

I work for a huge ass company that rents out one of the auditoriums at the local AMC for employees to enjoy premieres with our coworkers. They did this for mission impossible. They did this for captain marvel. Both times they said tickets were available ended up being 100% right. This isn’t a guess or a pattern of behavior, it’s just the actual date tickets are gonna be released.

Email says tickets go on sale for the event 3/25. I guarantee you this will be the day public tickets are available.

Now one post on Reddit obviously doesn’t confirm anything, but we’ve now seen at least half a dozen similar claims on Reddit and elsewhere suggesting that Monday is indeed the day Avengers: Endgame tickets will be made available beginning on March 25th. In fact, here’s a comment in response to the post above, which was penned by a Redditor who had also made the same claim a day earlier:

I can kinda back this up. I commented on a post yesterday about Cineopolis in Orlando being an advertising client of mine & I spoke with the marketing girl after a meeting. She said she wasn’t allowed to say when tickets are on sale but to keep checking the website today.

Tickets generally go on sale at 9:00 AM Eastern Time when they’re made available, so start clicking that refresh button at 8:59 AM tomorrow if you want to guarantee yourself a seat at one of the first showings once Avengers: Endgame is released on April 26th.