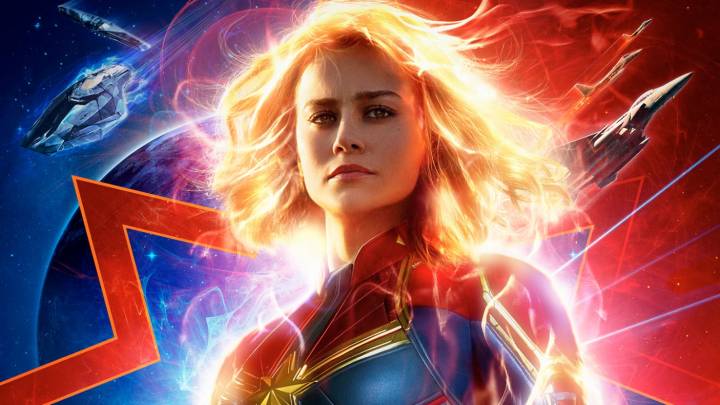 We have exactly three months until the premiere of Avengers: Endgame, which means we’re in the home stretch now when it comes to leaks related to marketing. That’s because we expect to see more footage from all the Marvel movies launching this year, and the list includes Captain Marvel, Endgame, and Spider-Man: Far From Home, just as we expect more Avengers related products like figurines and Lego sets to spoil parts of Endgame. But we should pay close attention to what anyone working on these movies says in interviews, from Marvel execs to cast and crew members, because as it turns out, everything matters. The latest spoiler comes from none other than Marvel boss Kevin Feige, who may have delivered a huge revelation about the MCU’s future. In the process, he implies that Avengers 4 will include a tragic finale.

I’ve rarely paid any attention to featurettes for upcoming movies. Of course the movie is amazing, and you have to see in a theater. Of course the main stars did a great job before and during shooting, and it’s just so inspiring to work alongside them. Of course the director is a visionary, and everyone worked incredibly hard on Insert Movie Title. I do still watch them for that extra bit of footage that may end up in a featurette, scenes that were not part of previous trailers.

But with Marvel, I’ve learned since Infinity War premiere that it’s a good idea to listen to what the crew involved in these movies have to say about that particular film and the entire MCU. That’s because some of those statements may really come in handy down the road.

With that in mind, when a Captain Marvel featurette rolled on the screen just before I watched Glass this weekend, I stopped looking at my phone and actually listened to what everybody had to say about it. At some point during the clip, Kevin Feige appears, talking about Captain Marvel and how she’ll lead the Avengers going forward. “Wait, what?” I found myself thinking. This is precisely the sort of statement that will send MCU fans reeling. So if Captain Marvel is the new leader, what does that mean for the current leader(s)?

Yes, Captain Marvel is the strongest hero in the MCU, but that’s not really what matters in the MCU. Tony Stark isn’t the strongest Avengers, but he’s one of the de facto leaders of the group. There’s no question about that. The other one is Steve Rogers. We do have different strong personalities among the Avengers, and I’m counting all the superheroes here, that would probably be great Avengers leaders, including Doctor Strange and Black Panther. We’ve yet to establish whether Captain Marvel is worthy — pun intended — although there’s probably no question that she is.

That brings me to Feige’s remarks. How could I have missed them before, I thought. They surely must be on YouTube, I thought. But, after searching and rewatching several Captain Marvel clips, I can tell you that Feige’s appearance is nowhere to be seen in any of the Captain Marvel featurettes that Marvel posted online.

His words carry extra weight because he happens to be one of the few people who are aware of what happens in the coming movies and what’s planned for the next MCU phase. So when he says that Captain Marvel will lead the Avengers going forward, the implication seems to be that Tony Stark and/or Steve Rogers will either step down or die in Endgame. O

I might be reading too much into what Feige said, precisely because I’ve trained myself to pay attention to what Marvel execs say. But then again, why can’t I find that clip anywhere on YouTube? The best reference to Feige’s statement I found was the following video, which was posted on YouTube on Friday, which says that Captain Marvel is confirmed to lead the Avengers after Endgame:

Before I advise you to look for this Captain Marvel featurette in cinemas this weekend and look for Feige’s remarks, I’ll remind you that word on the street is that Brie Larson scored a contract for no less than seven MCU movies. The list would includes Captain Marvel, Endgame, and five other films that’re yet to be announced. The actress disputed that number, without revealing in how many MCU movies she’ll appear. But, Feige’s comments suggest she’ll be in every Avenger film going forward.

Now, if you’re going to the movies, this weekend, then go ahead and look for that Captain Marvel spot and listen to Feige yourself.