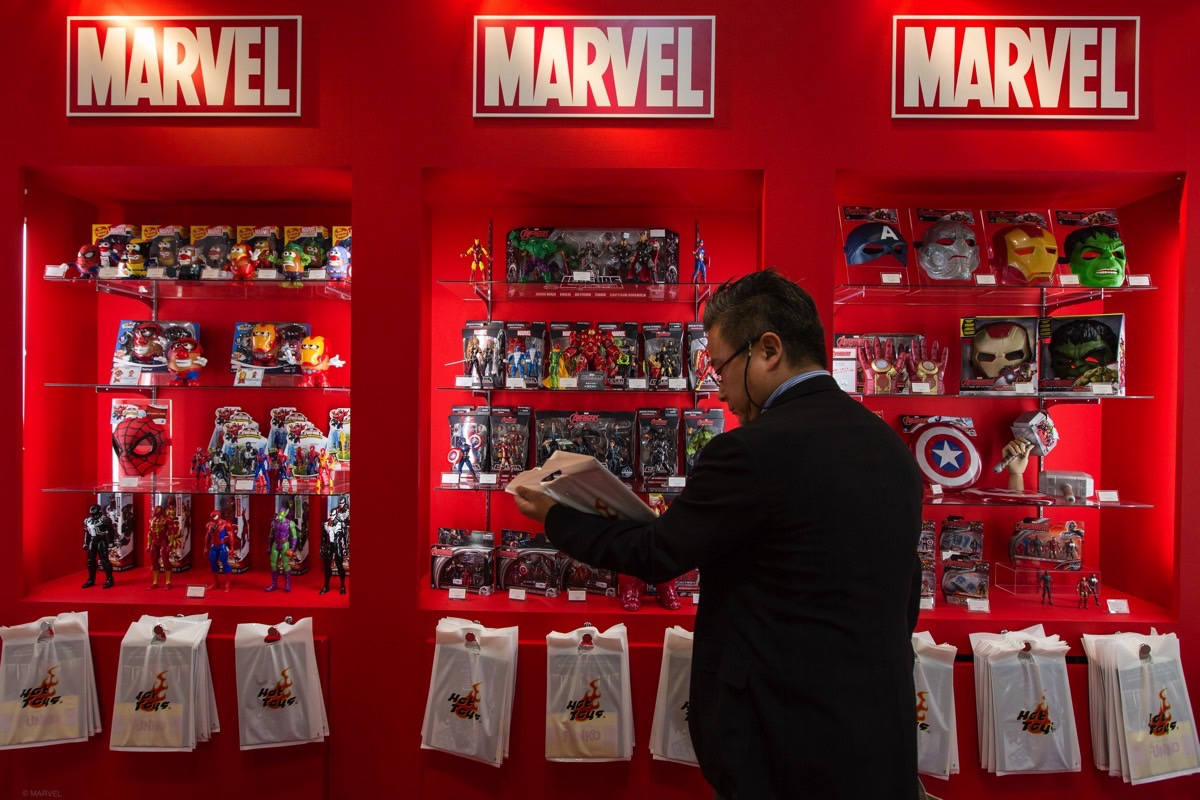 A crazy theory fueled by what appears to be a Google search error sent Marvel fans into a frenzy earlier this week. Hugh Jackman will appear in Avengers: Endgame, some people concluded after seeing Google’s search results for famous Jackman movies. We already explained it’s highly unlikely for the X-Men star to make an appearance in Avengers 4, no matter how brilliant the move will be for future Marvel movies now that Disney’s Fox merger is done. But the good news is that Endgame might still bring us new superheroes. We already know that Pepper Potts will suit up as Rescue in the film, and Captain Marvel will be in it as well. But a new rumor says Marvel will also bring a brand new hero to the MCU, one that wasn’t featured in previous rumors or reports.

MCU Cosmic founder Jeremy Conrad said a few days ago on Twitter that Marvel has a plan for Black Knight in the MCU and that they already know how he’ll be introduced:

There's been some hinting and talk about Black Knight recently. Apparently Marvel does have a plan for him in the MCU, and they already know how he'll be introduced. pic.twitter.com/rOHHO9hWgU

Conrad also posted the image above, which die-hard MCU fans must be familiar with. We’re looking at a city from the Quantum Realm as seen in the distance in one of the scenes of Ant-Man and The Wasp. As we’ve recently learned from Ant-Man 2 deleted scenes as well as official commentary for the movie, the Quantum Realm isn’t a deserted space devoid of intelligent life. Also, the Quantum Realm will play a huge role in the future of the MCU.

With Black Knight being familiar with multiverse travel, it wouldn’t be surprising for Marvel to tie him to the Quantum Realm, given what Conrad said. This isn’t definitive proof that Black Knight is going to make an appearance in Avengers 4. He may be introduced in the credits scenes or in a different movie entirely, of course.

But let’s not forget that Ant-Man comes out of the Quantum Realm in Endgame, since the trailer already confirmed as much. And the Realm is where you find those vortexes that one might use to go back in time.

Add to that the fact that we still don’t know what character one of the actors credited for Endgame will play. That’s Hiroyuki Sanada, who has not appeared in any other Marvel films to date. Yes, some will point out that he did star in The Wolverine playing Shingen Yashida, the villain. He can’t possibly play the same character in Endgame though, because this is a completely different movie about a Marvel Universe that has no X-Men heroes in it.

Of course, this is all just speculation at this point. Whether or not Black Knight — and specifically the Dane Whitman version — will appear in Endgame, we still don’t know who Sanada will play in the movie. However, he did have a stunt double according to the film’s IMDB page, which means we can expect the actor to appear in some sort of action scenes.