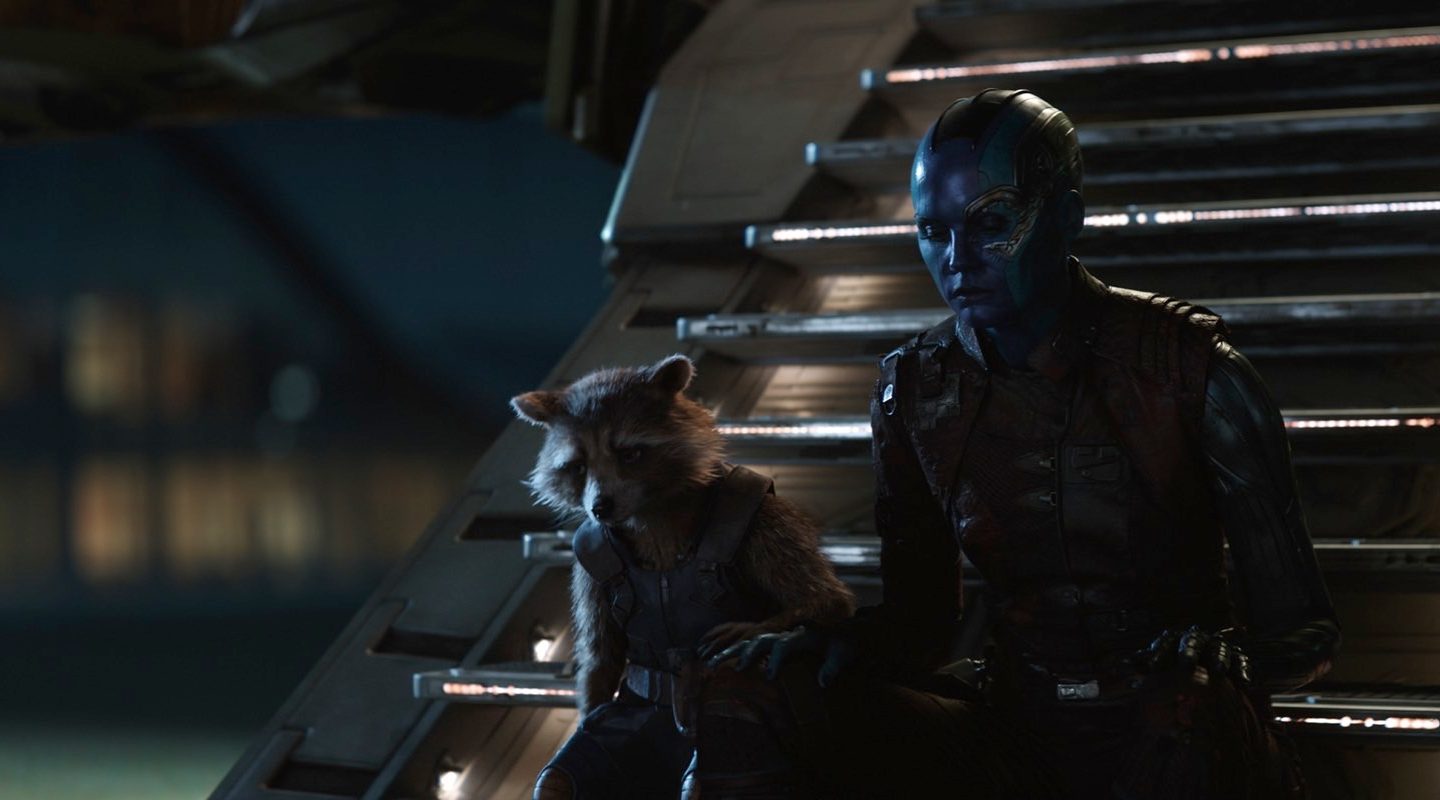 Ahead of the Thursday night opening in the US of Avengers: Endgame, Fandango is reporting some impressive news related to the much-anticipated, three-hour-long film that will wrap up stories from 21 previous movies in the Marvel Cinematic Universe. For starters, the film has been so eagerly anticipated by fans that you might be out of luck if you didn’t take advantage of the opportunity to grab a ticket early.

According to Fandango, as of Thursday afternoon some 8,000 Endgame showtimes around the country are already sold out, with those showtimes covering theaters from Hilo, Hawaii to Newington, New Hampshire. In big cities and small towns, it doesn’t matter — the tickets have been going fast. Which is why movie chains around the country continue to post new Endgame showtimes and add new screens to be ready for the insane level of demand this weekend.

Demand is so high that some theaters are taking the extraordinary step of planning round-the-clock screenings, according to a report from The Wall Street Journal.

Speaking of demand, it’s also led Fandango to declare today that Endgame is now the biggest preseller in Fandango history, displacing the previous record holder (Star Wars: The Force Awakens) for the most advance tickets sold.

Incidentally, the top five biggest Fandango pre-sellers are all either Star Wars or Avengers titles:

“It’s pacing to be our biggest box office weekend of all time,” Fandango managing editor Erik Davis announced in a release today. “We’ve never seen so many screens and new showtimes added to meet the demand.

“I expect fans to go back for repeat viewings of Endgame throughout the weekend to catch all the things they missed in the film’s three-hour running time.”

Among the other presale records Endgame has set, the movie also broke Fandango’s best first-day sales record in just six hours. And it sold five times as many tickets in the first week of presales as were sold for Avengers: Infinity War in the same window.