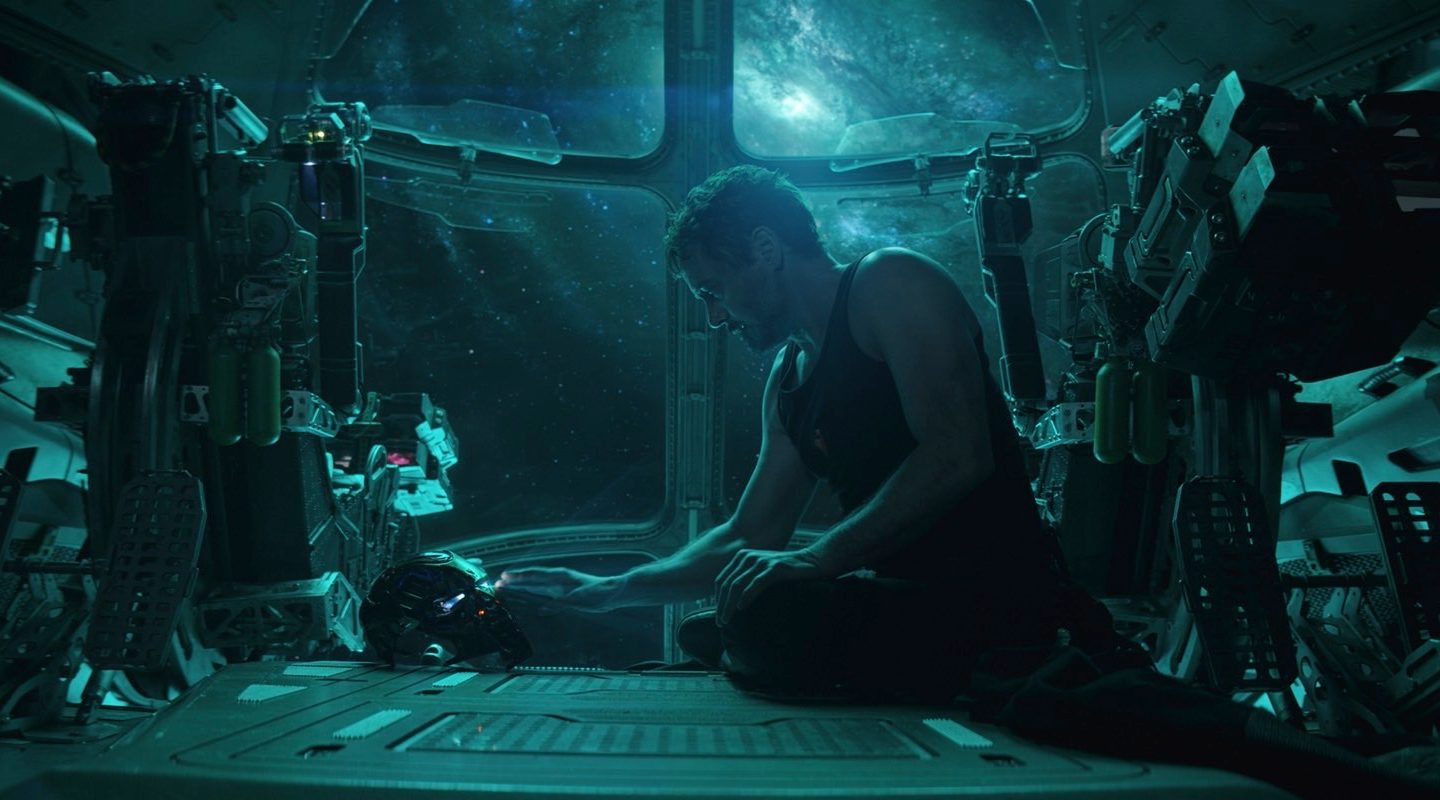 What Marvel has achieved with its Infinity Saga is unparalleled in the history of cinema. Avengers: Infinity War and Avengers: Endgame brought us an amazing, emotional conclusion to the first decade of MCU films, with the latter shattering records and expectations. It’s no wonder, therefore, to have seen Disney push the movie for a Best Picture Oscar nomination, as well as several other awards.

What was surprising at the time, however, was the absence of actor endorsements, especially that of Robert Downey Jr. But now has updated its For Your Consideration list to include not only the Iron Man actor, but also plenty of other Avengers.

You only need to have seen the first 20 minutes or so of Endgame to realize that what the actor achieved in the final film of his MCU contract is something else — well, his final major film, as we might see Iron Man cameos in MCU films of the prequel variety. If there’s just one actor from the incredible pool of talent that makes these MCU adventures possible to endorse for 2020 Oscars consideration, it’s Downey. And is finally ready to seek nominations for him, as well as many of his co-stars.

updated the awards considerations page with no less than 13 names, all of them stars that appeared in Endgame and other Marvel Studios films over the past several years:

Chris Evans, Mark Ruffalo, Chris Hemsworth, Jeremy Renner, Josh Brolin, Paul Rudd, and Don Cheadle join Robert Downey Jr., and all of them compete against each other in the “Best Supporting Actor” category. That’s right, isn’t going as far as to list them for a Best Actor nomination.

The same goes for several actresses who are competing against each other in the Best Supporting Actress category: Scarlett Johansson, Gwyneth Paltrow, Zoe Saldana, Karen Gillan, and Brie Larson.

All of them can’t get nominations, and it’ll be interesting to see whether any of them, especially Downey Jr., are selected. But Hemsworth, Gillan, Brolin, and Johansson definitely stand out as well, given what each of them pulled off in Endgame. The nominations for the 92nd Academy Awards will be announced on January 13th, with the 2020 Oscars set to air on February 9th.