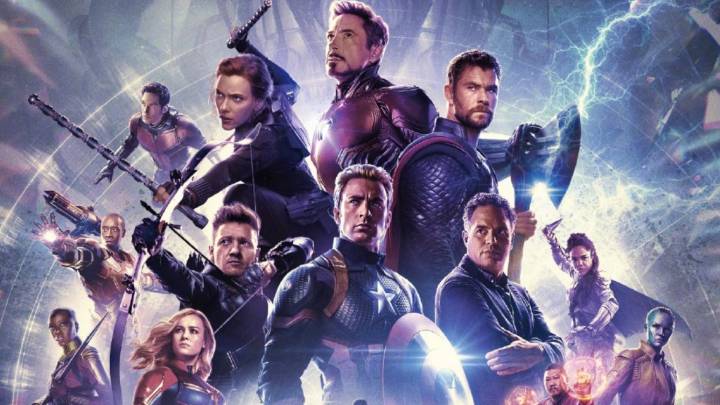 Not that this should come as a surprise to anyone, but analysts have started to peg where they think the opening weekend domestic box office haul will end up for Avengers: Endgame, and — spoiler! — it’s looking like it’s going to smash pretty much every record.

Early tracking has this newest addition to the Marvel Cinematic Universe pulling in at least $200 million and perhaps as much as $250 million, with Variety reporting that the movie has a good chance of scoring one of the biggest domestic opening weekends of all time.

If those early tracking estimates pan out, Endgame will join a pretty exclusive club — one currently occupied by the film that sequentially came before it, Avengers: Infinity War, as part of the half-dozen titles to pass $200 million in ticket revenue during their opening weekend. All the signs are certainly pointing in that direction. Advance ticket sales for Endgame brought websites for some cinema chains like AMC grinding to a halt, while ticket site Fandango declared a few days ago that the movie smashed the company’s all-time single-day record for ticket sales.

In some ways, Endgame is coming into its release weekend with extra momentum at its back. Captain Marvel just easily passed the $1 billion mark a few weeks after its release, making it the seventh Marvel title to achieve that milestone ahead of Endgame all but guaranteed to be the eighth.

As Variety’s report today notes, it’s pretty much a certainty that Endgame will break records even if early forecasts of box office receipts is something of an inexact science. It’s one that’s complicated even more by the fact that Endgame is in something of a league of its own, being a blockbuster that will also serve as a capstone to more than 20 interconnected films that preceded it.

Infinity War is also the current record-holder for having the best opening weekend of all time. That $257 million total beat out the $247 million earned by Star Wars: The Force Awakens during the first three days of its release.