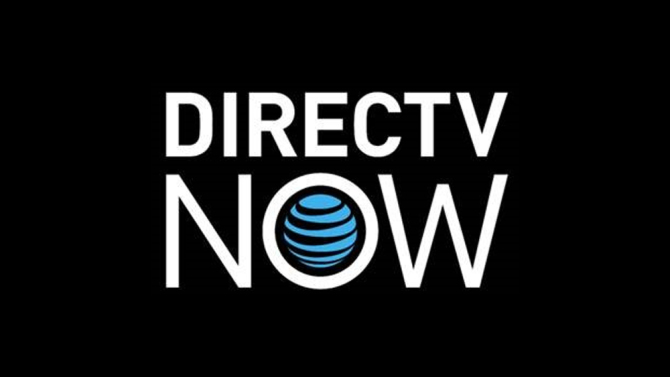 After announcing the internet TV streaming service just weeks ago, AT&T will tell us everything we’ve been dying to know about DirecTV Now during a live event today in New York City. While the event is invitation-only, you can watch a live stream of the company announcing the details of DirecTV Now below.

Although this is the first major event from AT&T focusing on the service, we already know a great deal about DirecTV Now. In October, AT&T CEO Randall Stephenson announced that the service would start at $35 and feature over 100 channels. We hope to learn more about which channels during the live stream:

The same report also seemingly spoiled 24 of the channels that will be available for the service, including Food Network, MTV, TNT, Bravo, Cartoon Network, CBS, Nickelodeon, TV Land, truTV and other major networks.

We’re not sure if AT&T is actually ready to launch the service today, but customers should at least have a good idea of whether or not the service is for them by the end of the event. Either way, PlayStation Vue and Sling have some serious competition coming their way, especially at such a low starting price point.