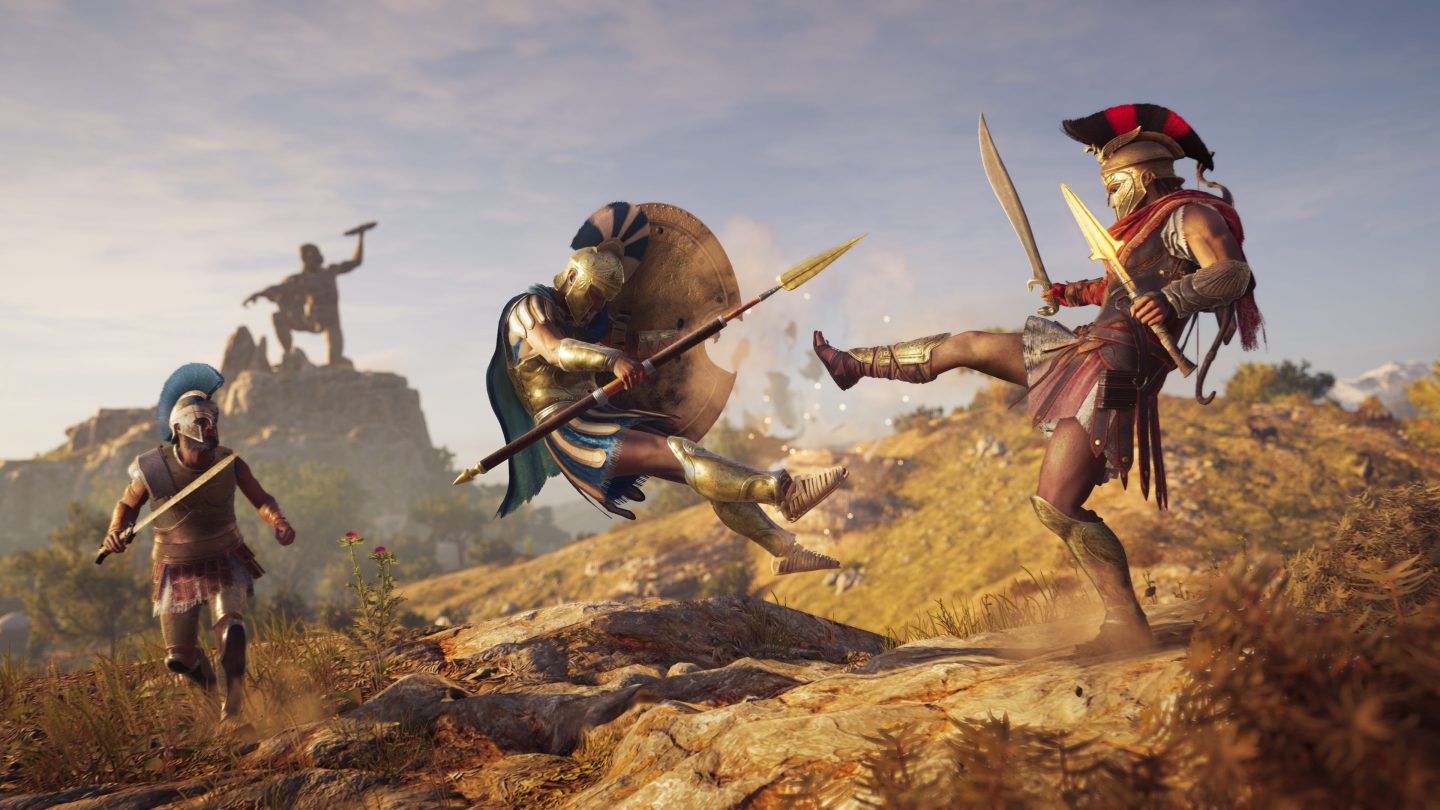 After taking a break from the main Assassin’s Creed series in 2016 in order to regroup, Ubisoft came roaring back in 2017 with Assassin’s Creed Origins. The break served the development team well, as Origins was exactly the reboot the franchise needed. Ubisoft will follow Origins up with Assassin’s Creed Odyssey later this year, but rather than go back to its yearly release schedule, the team will once again wait a year before launching a new title.

According to GameSpot, Ubisoft CEO Yves Guillemot revealed at Gamescom 2018 this week that there will not be a new entry in the main Assassin’s Creed series in 2019. Instead, the team will focus on providing additional content for Odyssey throughout the year, just as it supported Origins over the past several months.

Not only will there not be a mainline Assassin’s Creed in 2019, but Guillemot also confirmed that the spinoffs will be put on hold for at least a year as well. All of the team’s resources will be dedicated to Odyssey.

“[The time] gave the team the possibility to really bring what they wanted to,” Guillemot explained. “The community has been responding very well to it and when I see what we are bringing with Odyssey, I know that the community that got back in with Origins will be amazed.”

Assassin’s Creed Odyssey is coming to PS4, Xbox One, and PC on October 5th.