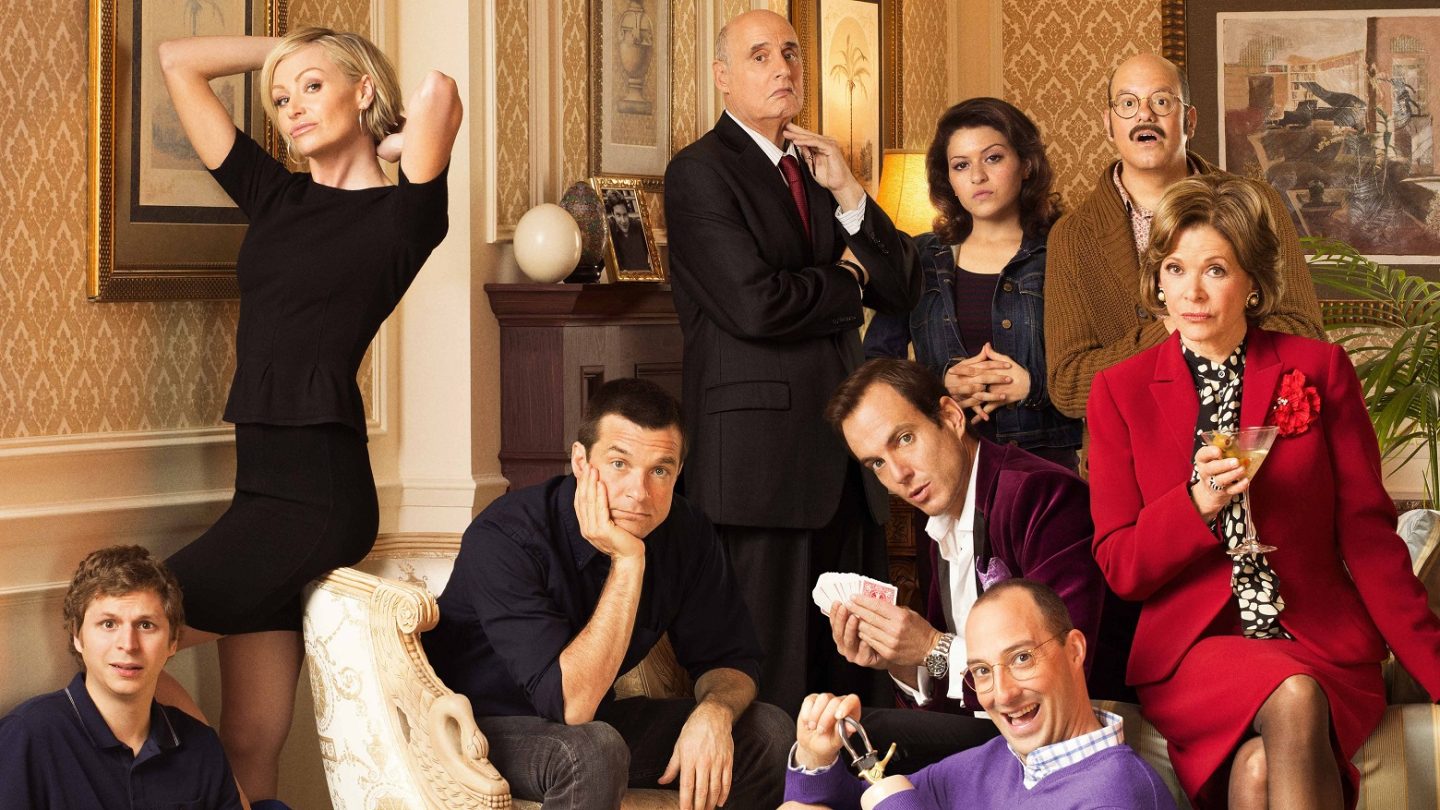 Nearly four years to the day after Arrested Development season 4 debuted on Netflix, the company has announced that a fifth season of the popular sitcom will arrive on the streaming service in 2018. Jason Bateman, Michael Cera, Jeffrey Tambor, Jessica Walter, Will Arnett, Tony Hale, Portia de Rossi, David Cross and Alia Shawkat will all return, reprising their roles from the first four seasons.

“In talks with Netflix we all felt that stories about a narcissistic, erratically behaving family in the building business — and their desperate abuses of power — are really underrepresented on TV these days,” said creator Mitchell Hurwitz. “I am so grateful to them and to 20th TV for making this dream of mine come true in bringing the Bluths, George Sr., Lucille and the kids; Michael, Ivanka, Don Jr., Eric, George-Michael, and who am I forgetting, oh Tiffany. Did I say Tiffany? — back to the glorious stream of life.”

This time the Bluths are all together. Whether they like it or not. pic.twitter.com/RrCvHiqOCa

Rumors regarding a fifth season of the show have been floating around since before the fourth season even aired, with each and every member of the cast repeatedly telling the press that there was nothing to report yet, but that they were all on board if Hurwitz and co. had new stories to tell.

No details about the new season were revealed, but there are several cliffhangers that need to be resolved, including George-Michael and his own father being involved in a bizarre love triangle. Season 4 wasn’t as universally praised as the first three, but nevertheless, 2018 can’t come soon enough.