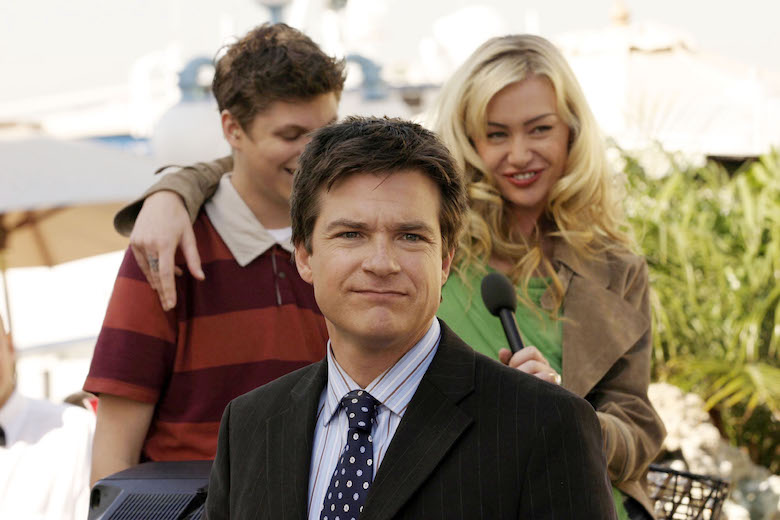 Nearly four years after season four of Arrested Development debuted on Netflix, the streaming service might finally be ready to commence with a fifth season. That’s according to executive producer Brian Grazer, who explained to TheWrap this week that the actors have agreed to salaries for new episodes.

“I think we’re really close to pulling it off finally,” Grazer told TheWrap in regards to the long-awaited fifth season. “All of the actors have agreed to do it and I think they’ve agreed to their compensation structure. That’s been the hardest–it’s all hard…But it should be happening soon.”

Although it was unclear what the future held for Arrested Development when production on season four began, the season ended on a cliffhanger of sorts, leaving the door open for more episodes or even a movie.

Despite a mixed reaction to the Netflix episodes, fans were desperate for more Arrested Development, and creator Mitch Hurwitz said on multiple occasions that both Netflix and the cast were willing to move forward with a fifth season. Unfortunately, just as it was with season four, scheduling has been a persistent issue, but Grazer sounds confident that it’s only a matter of time now before the cast will reconvene.

Back in 2015, Grazer suggested that the fifth season would begin filming in January of 2016. That never happened, but late last year, Jeffrey Tambor indicated that he had been told to be ready to shoot new episodes in January of this year. If Grazer is to be believed, this schedule might still be on track.