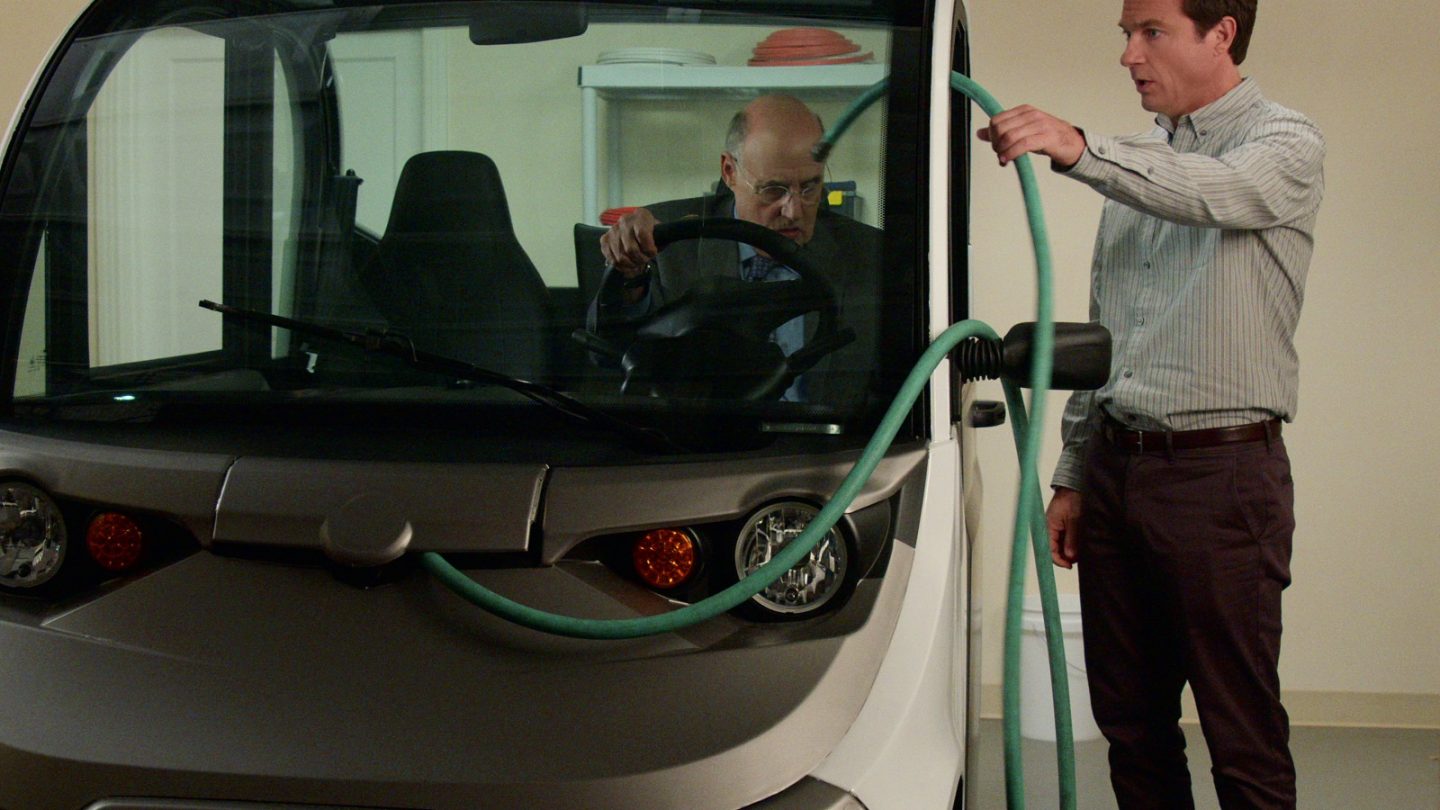 When Arrested Development was unceremoniously canceled by Fox well over a decade ago, fans held out hope that some day, another network would bring the Bluth family back to life. Seven years later, their prayers were answered by Netflix, but the resulting fourth season was something of a mess — due to a variety of unavoidable scheduling issues and baffling decisions by the writers — and thus the show once again went on hiatus.

It took another full five years, but against all odds, Arrested Development returned for a slightly more coherent fifth season in May of 2018, but we only got the first eight episodes (of sixteen). Eight more would round out what could end up being the final season of the show, but we didn’t know when we’d get those episodes.

By this point, waiting another few months was nothing for Arrested Development fans, and so that’s exactly what they did. Then, on Tuesday morning, the show’s official Twitter account revealed that the remaining season five episodes would arrive on Netflix on March 15th. Netflix also shared a synopsis of the back half of the season:

In the second half of Arrested Development’s fifth season, pressures mount on the Bluth family as Buster heads toward a murder trial. The Bluth company is on the hook to build a ’smart’ border wall that puts them in debt and risks exposing a software hoax perpetrated by George-Michael. Soon the gay mafia is involved and it appears that even Michael can’t save the family this time. And Tobias becomes a Golden Girl.

We have no idea whether these eight episodes will be the last we’ll ever see of the Bluth family, but perhaps creator Mitch Hurwitz and the cast of the show can bring some closure to this roller coaster ride of a series.