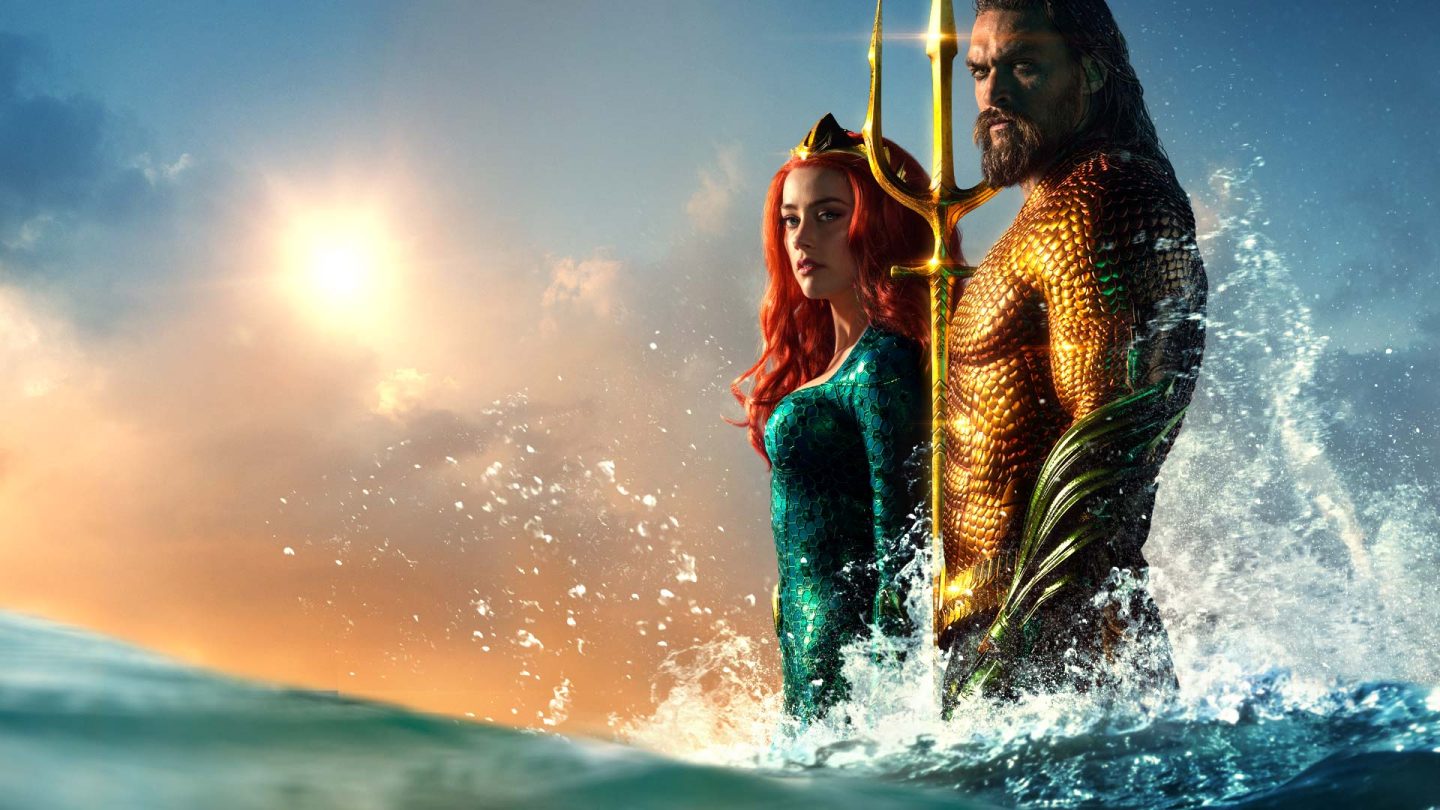 Aquaman has certainly made a big splash for Warner Bros., having grossed more than $1.14 billion since its opening in December, so it’s no surprise moviegoers aren’t finished being treated to the story of the half-Atlantean Arthur Curry, who’s also the film’s titular hero.

Indeed, Warner Bros. has now gone ahead and pegged the date when Aquaman 2 will land in theaters. December 16, 2022, is when the sequel will arrive, the studio confirmed Wednesday, though it’s unclear as of yet whether James Wan — who directed the first movie — will return to the director’s chair for the sequel.

The studio is confirming, however, that he’ll be back as a producer. Also, Aquaman co-writer David Leslie Johnson-McGoldrick will be back as well.

The first film was certainly a success on a number of fronts, including in telling a compulsively good story about one of the DCEU’s lesser-known heroes, and portraying the underwater kingdom of Atlantis as a visual spectacle of dazzlingly beautiful color. And the work paid off. As Forbes noted in a report earlier this month, Aquaman has now swum past the domestic gross totals of other big DC Films titles, like Suicide Squad and Batman v Superman: Dawn of Justice, to achieve an enviable result. The result being that Aquaman is now the highest-grossing DC movie ever — and, again per Forbes, it’s also the 20th highest-grossing movie of all time.

While Warner Bros. has only just now set the date for a sequel, Aquaman did so well at the box office right out of the gate that there was actually talk of a sequel almost immediately after its world premiere. Which, remember, was in China — one of a few unusual elements of the film’s rollout that helped it reach the biggest audience possible.

Another piece of the marketing package included a novel arrangement with Amazon, in which members were able to buy tickets to a private screening in the week before the movie’s US release, which was another element that helped the movie garner plenty of buzz.