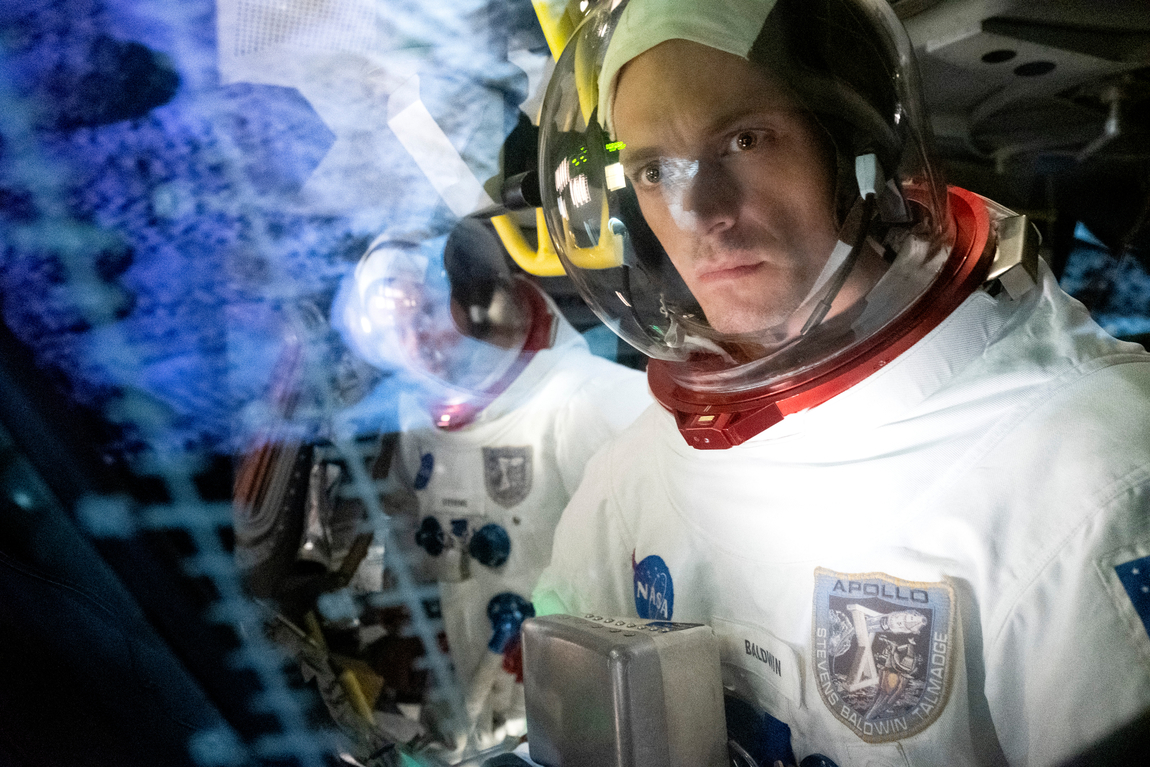 Now that the first week of Apple’s new streaming TV service is officially in the books, early indications are starting to come in about how the myriad + series have been received so far — and, more important, whether or not the new streamer got off to a solid start or saw its launch fall flat.

We would argue that based on where things stand now, with the free 7-day trial wrapping up on Friday for those of you who signed up on the November 1 launch day, Apple did probably as well as it could have hoped for in taking its first steps toward participating in the so-called Streaming Wars. Tepid responses from critics notwithstanding, Apple’s shows reportedly garnered “millions” of views during week one, but there’s even more reason to believe the launch was a success.

I’ve already made my initial feelings known once I got an early look at the service’s two marquee series — For All Mankind and The Morning Show. Neither of these qualifies as the greatest show on TV right now, if that’s your bar for some reason. But I found them to be decent entertainment. The thing is, though, a lot of you seem to feel the same way.

Take the four major shows the service launched with last week. The two I mentioned, plus See and Dickinson. Check out the disparity between what critics think of them versus viewers themselves in the latest Rotten Tomato scores that are current as of the time of this writing:

Apple seems to be happy with the results so far

More than one news report quoting Apple sources said that the quartet of shows above pulled in “millions” of views since the streamer launched. Moreover, it seems that most people who bothered to check out the service stuck around for more than one hour, implying more than one episode of a series.

The next big test starts, well, right now. Once the free trial week is up (which for many people was likely set for Friday) it remains to be seen how many people will stick around now that the $4.99/month price starts to kick in. Which might be an especially high bar to clear, given that another major streamer from a little company you may have heard about called launches on Tuesday.

Apple has gone ahead and re-upped its launch day slate

#DICKINSON Season 2 is underway…and has been for months ;) x

Yet another key indicator that the response to Apple’s launch day slate seems to have gone well, meanwhile, is the fact that Apple has gone ahead and announced second seasons for See, Dickinson, and For All Mankind (The Morning Show was green-lit for two seasons at the outset). Next up, Apple will debut M. Night Shyamalan’s Servant at the end of this month, on November 8, and the streamer also just announced on Friday that it’s green-lit Severance, a Ben Stiller-directed workplace thriller.

About his portrayal of real-life astronaut Buzz Aldrin in the alternative history space drama For All Mankind, actor Chris Agos told BGR that it felt in a lot of ways “like working on a big movie.”

“Typically, when you do TV you’re under a very tight timeline, you’ve got a budget and everybody works within those things,” he said. “Not to say that wasn’t the case here, but everything was stepped up a notch. Everything from the pre-production, the details in the sets, the detail the production designers brought into the sets — it was almost as if someone, be they at Sony or Apple, said: Give them whatever they need.

“They took over one of the largest sound stages at Sony and brought in tons and tons of crushed rock to build a moon set. They built a life-size replica of the lunar lander. They even had period-correct candy wrappers in the garbage cans. It was a lot of fun to be part of something like that.”