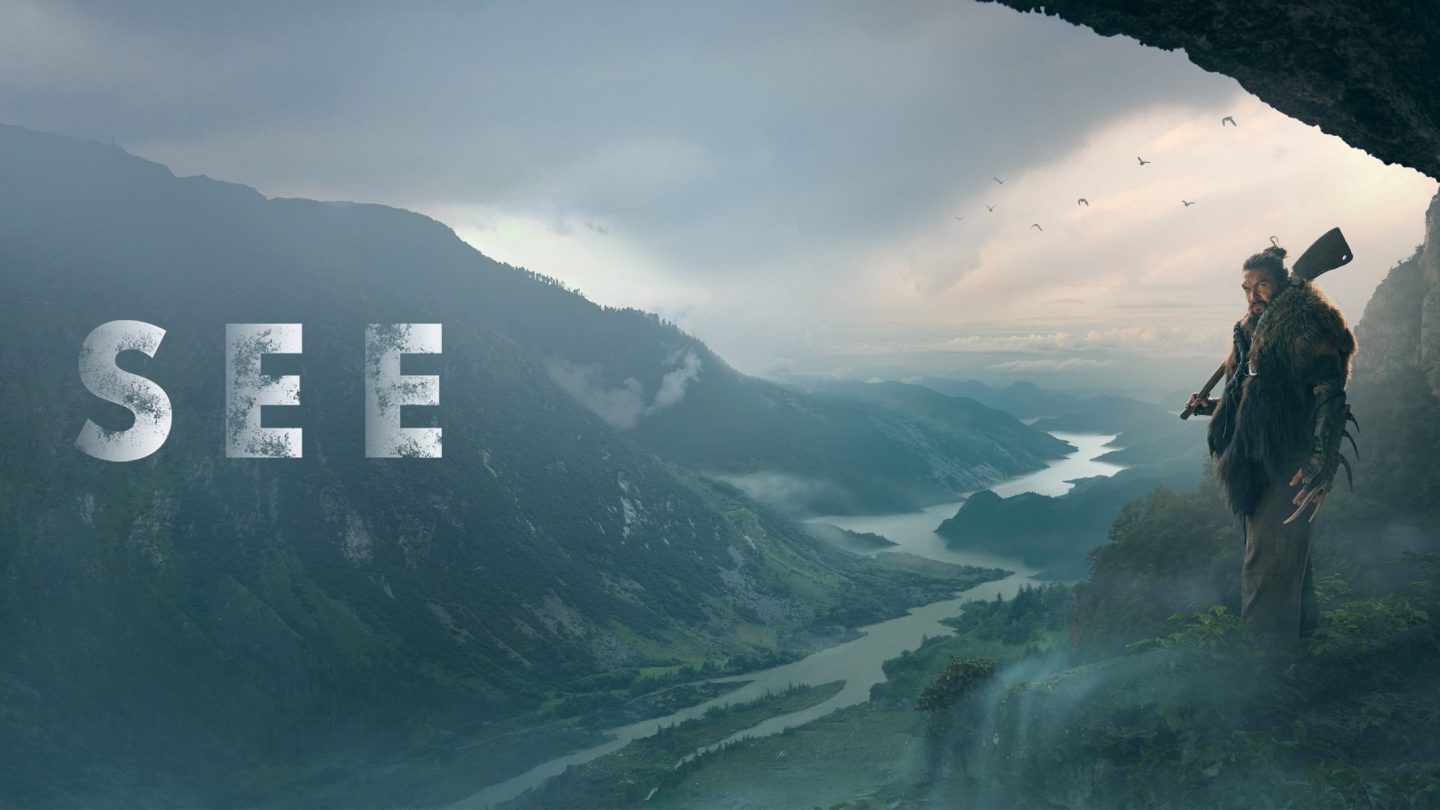 Following months of build-up and anticipation, Apple’s streaming video service finally launched on Friday. There are eight shows and a documentary available on + as of Friday morning, and if you want to check them out, you can sign up for a seven-day free trial on Apple’s website right now. But that promo pales in comparison to the one that any customer is eligible for who bought a new iPhone, iPad, iPod touch, , or Mac after September 10th. As Apple announced in September, these customers will receive a full year of + for free.

We knew virtually everything there was to know about the service ahead of its launch (although Apple took its sweet time doling out all of the relevant details), but now that + has officially launched, we have also gotten a look at the terms and conditions, which you’re going to want to read before you start your free trial:

The most important condition, and one that’s going to necessitate setting a reminder, is the cancellation policy. As soon as you cancel your free trial (providing you decide + isn’t worth $5 per month), you and anyone else on your Family Sharing plan will lose access to the service. This has become the norm for Apple recently, despite the fact that countless other services, including , +, Spotify, PlayStation Plus, and Xbox Live all allow you to cancel your trial at any time and retain access until the trial’s original end date.

It’s also worth noting that the promo will no longer be available to anyone who waits longer than 3 months from the day they activate their device to sign up (starting on November 1st). So, for example, if you activated your iPhone 11 Pro on September 20th (or any day before November 1st), you have until February 1st to take advantage of this offer. If the current library doesn’t interest you, that might be another reminder worth setting.