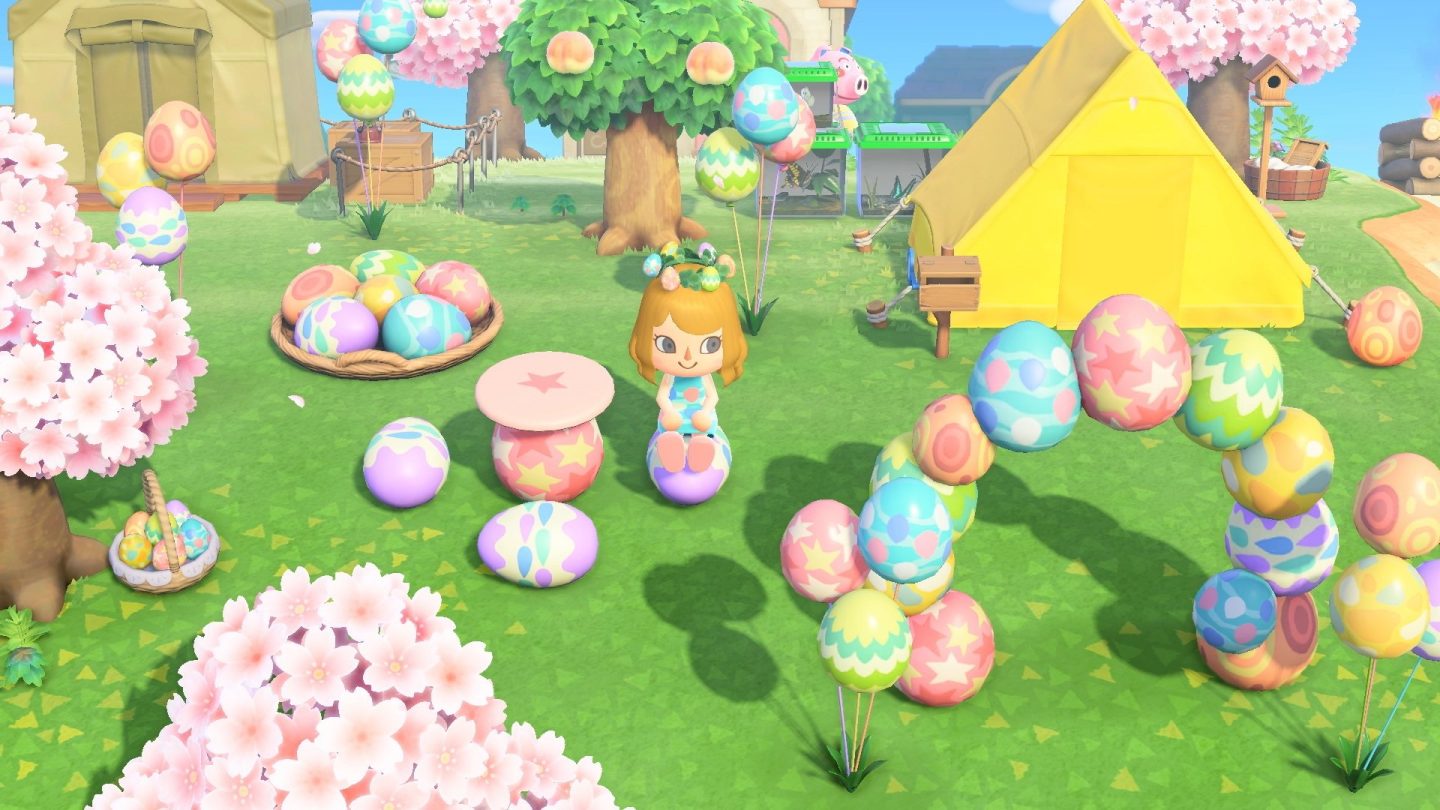 Animal Crossing: New Horizons was always going to be a huge hit for Nintendo, but its release just so happened to coincide with the declaration of a pandemic that is forcing everyone to stay inside. In light of the coronavirus, it’s not surprising that New Horizons has become an international phenomenon, but a month out from launch, the only big change that players have seen in the game was the Bunny Day event that occurred over Easter.

Nintendo has already revealed that Earth Day will be celebrated in-game as well, but there appear to be some major additions in the works that could see the light of day soon as well. Twitter user Ninji dug into New Horizons and found a number of features and characters that have yet to be seen in the game. It’s worth noting that nothing Ninji reveals is guaranteed to be added, but we could see some of these features as early as this week.

According to Ninji, code in the game suggests that there will soon be additional upgrades for the museum, and those upgrades may include two standalone buildings: a shop and a cafe. The cafe is said to incorporate gyroids, which are bizarre items with faces that omit strange sounds and have appeared in nearly every Animal Crossing game to date. There has been no sign of them in New Horizons, but that may change soon.

Redd (also known as Crazy Redd) is supposedly making a comeback as well, and bringing the counterfeit art that he sold in previous games with him. You should be able to find Redd at the secret beach on the north side of your island, where he will dock his ship and potentially sell you things you can’t find in Nook’s Cranny.

The first seasonal event for #AnimalCrossing: New Horizons is on its way! From 4/1 – 4/12, participate in Bunny Day to find eggs hidden by Zipper and craft special items. Another free update to the game hits in late April, which adds the Earth Day event. pic.twitter.com/XnZ3vLF2Mf

The amount of flora to plant will be expanding significantly as well, as bushes from previous games are mentioned in the code, including azalea, hibiscus, holly, hydrangea, camellia, and osmanthus. There are also vegetables such as tomato, wheat, sugar cane, potato, carrot, and pumpkin. There will be more fauna in the future too, with diving giving players a chance to catch creatures they can’t obtain by fishing. Ninji says that there’s even a portion of the save file already reserved to store these creatures, despite the fact they aren’t in the game yet.

We have no idea when or if any of these additions will make it into the game, but for the millions of Nintendo Switch owners who bought Animal Crossing, updates like these would be greeted with genuine elation.