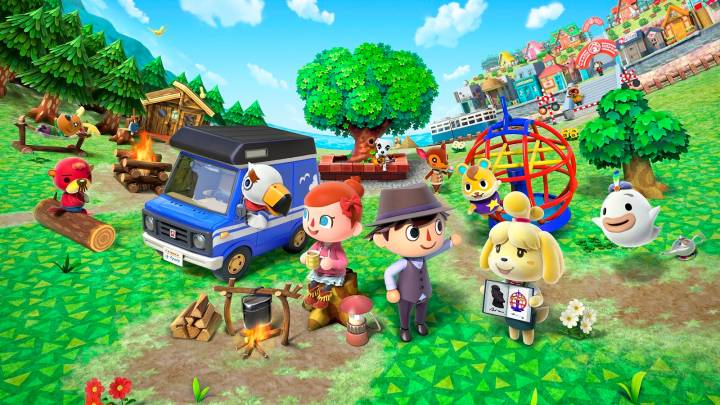 Nintendo will host a Direct live stream on Tuesday night to discuss its upcoming Animal Crossing game for mobile devices. Nintendo first announced that it was working on a mobile Animal Crossing game last April, but ending up delaying both it and Fire Emblem Heroes in order to release Super Mario Run first.

All we know for certain about the Animal Crossing title is that it will be free to download with in-app purchases, similar to Fire Emblem Heroes. As for how the game will play and which of the elements of the main series it will carry over, we’ll have to wait and find out during the Nintendo Direct stream tonight.

Nintendo learned several lessons with the less-than-successful launch of Super Mario Run at Apple’s iPhone 7 reveal event last year. First of all, no matter how famous your brand is, the market for $10 mobile games is extremely small. Plenty of people downloaded Super Mario Run when it hit the App Store last September, but a vast majority of them didn’t pay the $10 necessary to unlock all of the content that the game had to offer.

Fire Emblem Heroes, on the other hand, made a huge splash when it launched this February. The entire game was playable up front, but in order to unlock more characters, players could spend money on premium currency (Orbs), which is a system that has become common in mobile gaming in recent years. Presumably Animal Crossing on iOS and Android will follow a similar pattern, but we’ll find out below when the Direct starts at 11 PM ET: