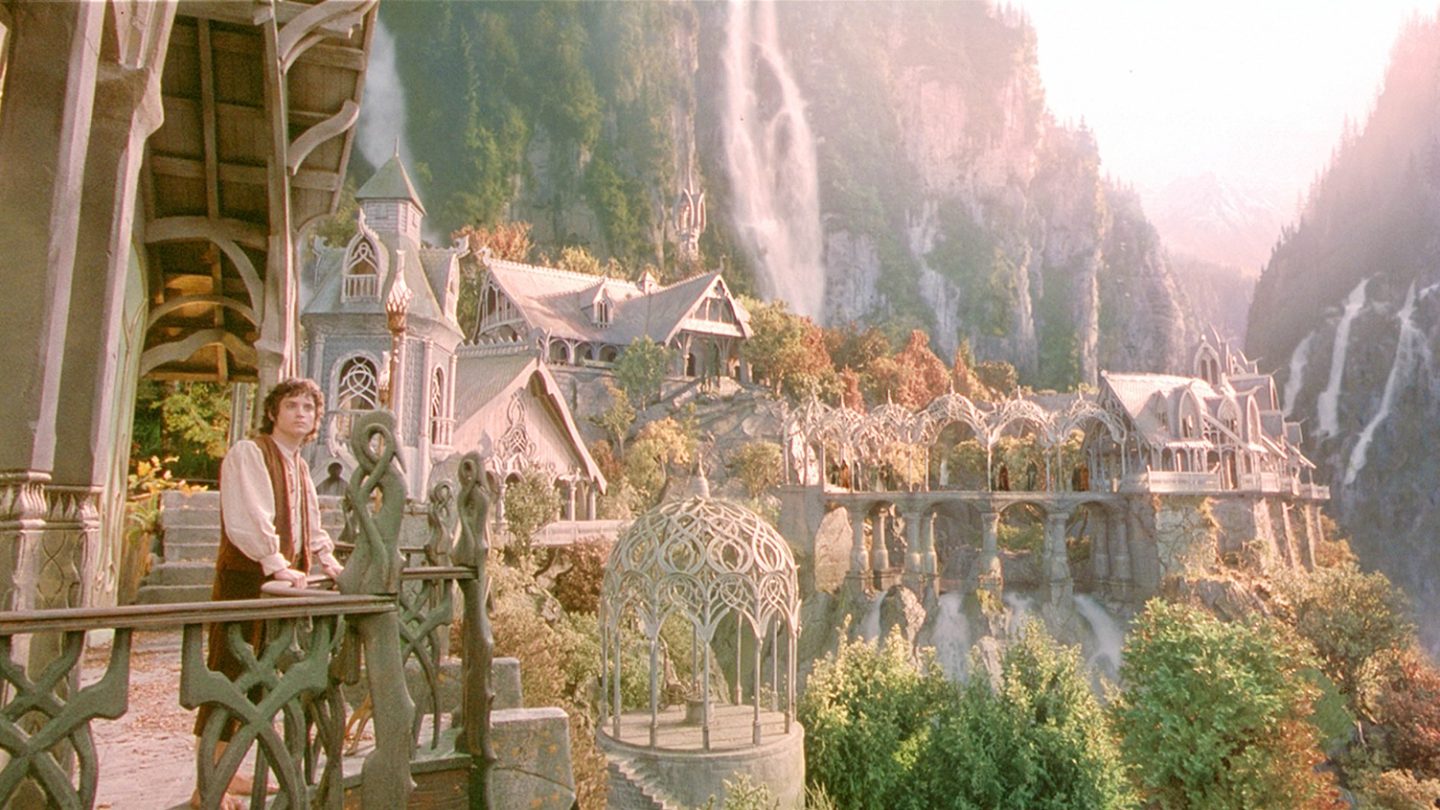 Less than three years after Warner Bros. released the third and final movie in the Hobbit trilogy, Amazon announced on Monday that it has acquired the global television rights to The Lord of the Rings. According to the press release, Amazon has picked up a multi-season commitment for a TV series based on the legendary books.

“The Lord of the Rings is a cultural phenomenon that has captured the imagination of generations of fans through literature and the big screen,” said Sharon Tal Yguado, Head of Scripted Series, Amazon Studios. “We are honored to be working with the Tolkien Estate and Trust, HarperCollins and New Line on this exciting collaboration for television and are thrilled to be taking The Lord of the Rings fans on a new epic journey in Middle Earth.”

Sadly, there were no further details revealed in the press release regarding the team that will create the show or the actors who will star in it. As with other Originals, the Lord of the Rings series will be available only for Prime members on the Video app as well as online at Amazon.com. Once Amazon announces a release date for the show, you can sign up for a free trial of Prime at this link.