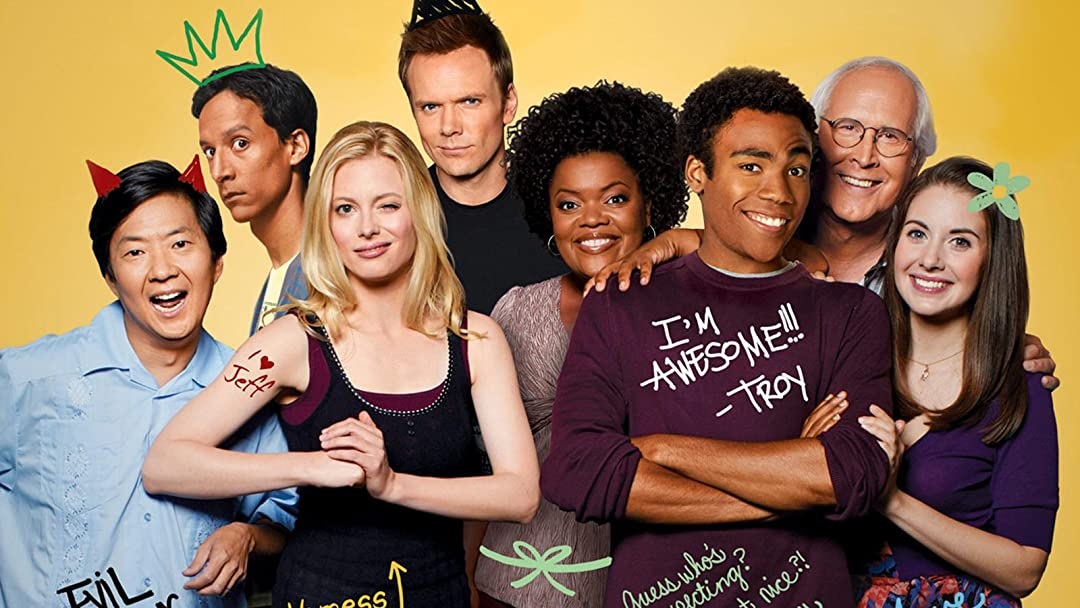 We may not be living in the darkest timeline after all. On Friday, Peacock announced that the sitcom Community will finally fulfill the prophecy of #SixSeasonsAndAMovie. Peacock officially confirmed that it had ordered a movie in an appropriately silly Twitter conversation with the Community Twitter account. The movie is set to arrive on Peacock in 2023.

Variety reports that series creator Dan Harmon will write and executive produce Community the Movie alongside Andrew Guest. Joining them as executive producers are star Joel McHale as well as Russ Krasnoff and Gary Foster.

Returning cast members from the original sitcom include Joel McHale, Danny Pudi, Alison Brie, Gillian Jacobs, Jim Rash, and Ken Jeong. Donald Glover, Yvette Nicole Brown, and Chevy Chase are not currently attached to the project, but Brown did share this message on Twitter on Friday: “It’s happening! Congrats, #Community fans! You guys did this! ❤️”

‘Six seasons and a movie’ started out as a cheeky line from ‘Community’s early seasons and quickly ignited a passionate fan movement for this iconic, hilarious and cool (cool, cool) NBC comedy. We’re incredibly grateful that 15 years later, we are able to deliver fans this promised movie and can’t wait to get to work with Dan Harmon, Andrew Guest, Joel McHale, Sony and our partners at UTV to continue this epic comedy for Peacock audiences.

Peacock also struck a non-exclusive deal to bring the original six seasons of Community to its streaming service. The show debuted on NBC in 2009 and was canceled after five seasons. Community returned for a sixth and final season on the short-lived Yahoo! Screen service in 2015. All six seasons are currently streaming on Netflix, Hulu, and Prime Video.

More Peacock news: Check out every show and movie that hit Peacock in October 2020.