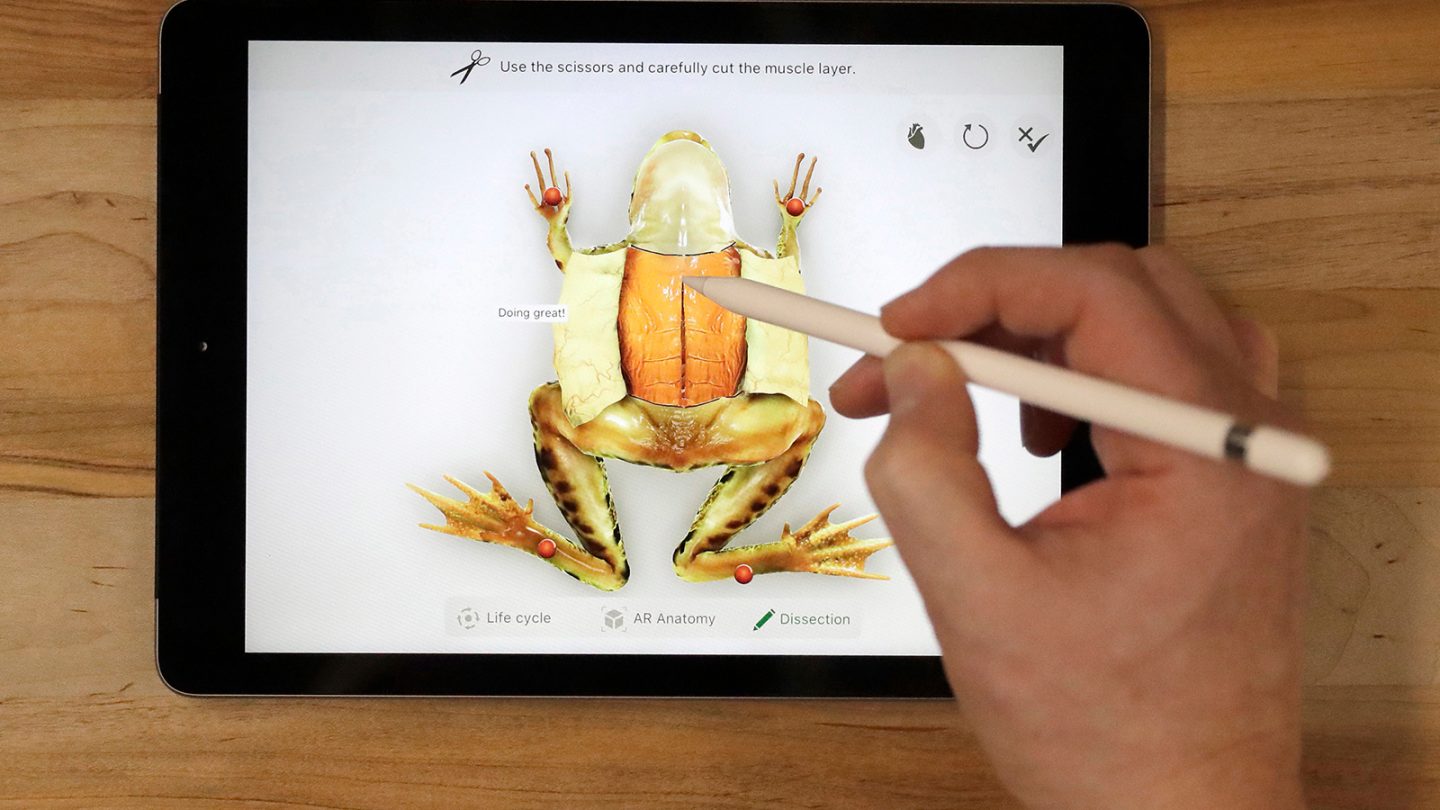 There were so many great sales last month on different iPad models at Amazon. And if you’re wondering what makes us say the deals were so great, it’s pretty simple: Just about every iPad SKU covered by Amazon’s big blowout was completely sold out, which is obviously a pretty good indicator that the retailer’s deals were very attractive.

Where the iPad Pro is concerned, most models are now back in stock but none of them are on sale at a discount anymore. That said, the iPad Pro is overkill for most people so you really don’t need to spend $800+ on a new Apple tablet. Unless you’re a graphic artist or someone who has a real need for a device that powerful, it’s just a waste of money. When it comes to running normal apps and even multitasking, Apple’s lower-cost iPads are just as fast these days. And that’s where the good news comes in: After selling out last month, several best-selling iPad models are now back in stock at Amazon and discounted once again!

Amazon’s most popular iPad model is the new 7th-generation iPad with a 10.2-inch display, and it normally has a starting price of $329. Grab the gorgeous Space Gray model right now, however, and you’ll enjoy a nice $30 discount that slashes the price down to just $279. That’s an incredible deal for a brand new Apple tablet — in fact, the same iPad is available as a refurb right now at Amazon and it costs $326!