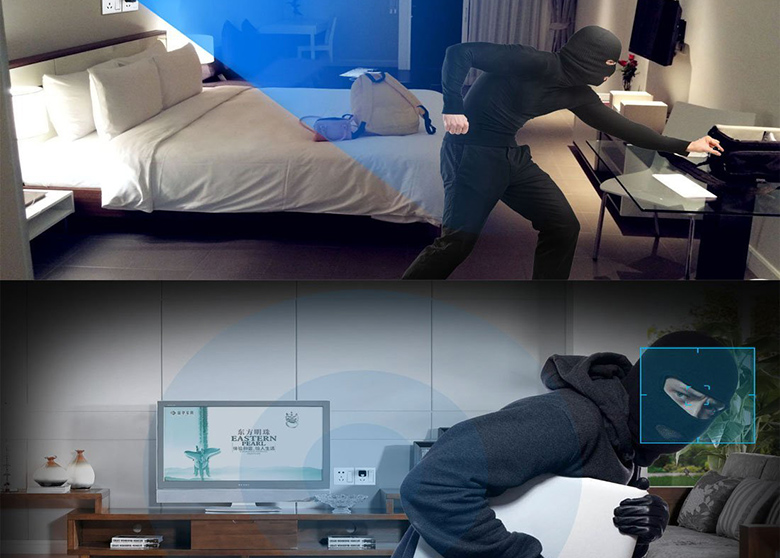 Okay seriously, this is just brilliant. If you’re on the lookout for a spy camera that no one — and we mean no one — will ever find, this is definitely the one. The VERKB Hidden Spy Camera looks just like a normal little wall charger that you would plug a cord into to charge your smartphone or tablet. In fact, if you plug a cord into it and connect your smartphone or tablet, it will charge. But there’s also a hidden camera in there that films in 1080p and stores the footage internally. There’s 32GB of storage in the device that will save up to 4 hours of full HD footage at 30 fps. This is probably the most covert spy cam on the planet that can be bought by the general public, just please don’t use it for anything illegal. 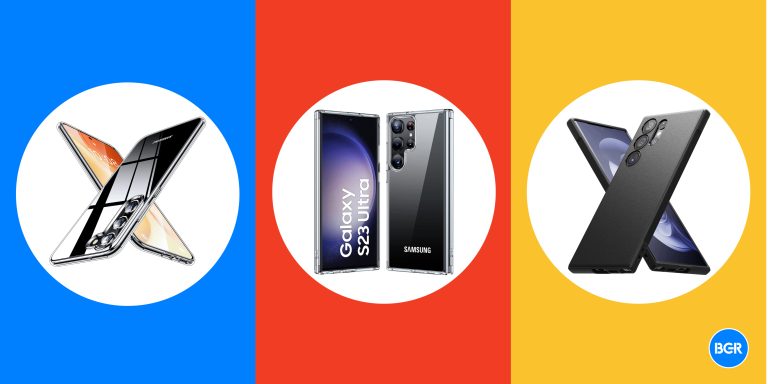 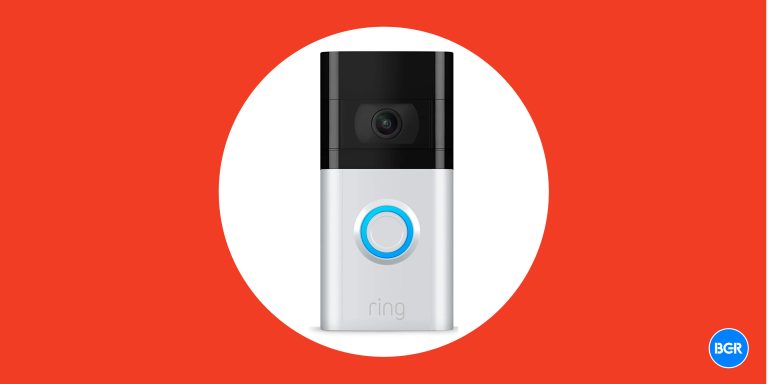 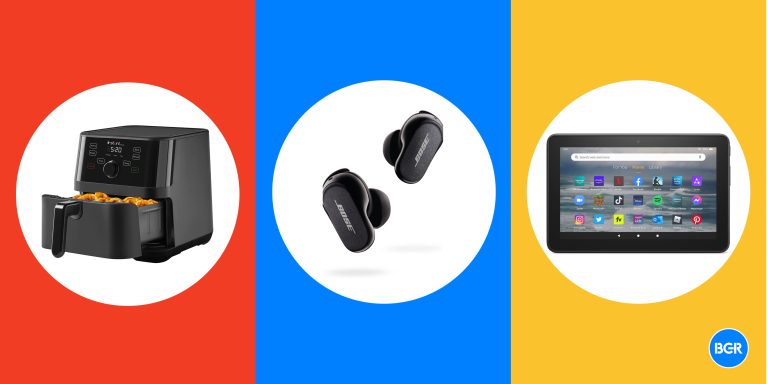 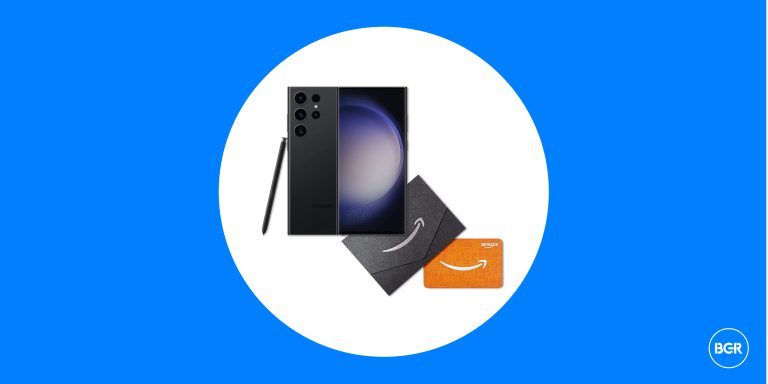