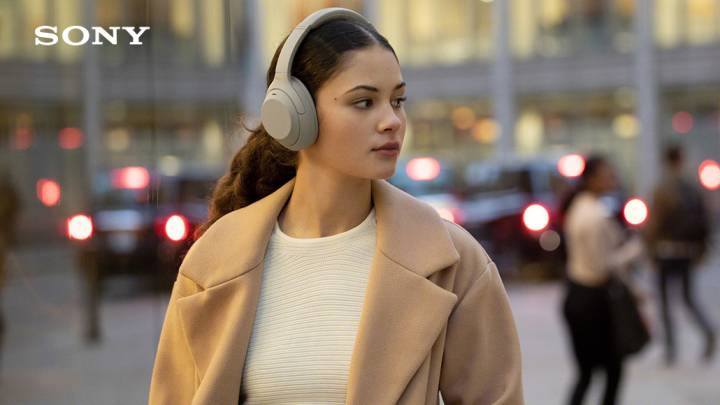 The Sony WH1000XM3 headphones are considered by most reviewers to be the best wireless noise cancelling headphones on the market. And now, the best have gotten even better.

Sony announced its next-generation flagship ANC headphones earlier this week, the new Sony WH1000XM4 wireless noise cancelling headphones. Reviewers and audiophiles are already going nuts over them, which makes sense considering they’re just like the class-leading WH1000XM3 model, but better. How are they better, you ask? Here are all the ways Sony’s new WH1000XM4 model is an improvement over the previous-generation WH1000XM3:

That last one there is pretty mind-blowing when you consider the fact that the ANC technology on the current-generation WH1000XM3 model is already the best in the business. If you want to experience them for yourself, you’ll be happy to learn that the new Sony WH1000XM4 headphones are now available for preorder at Amazon. They cost $350 just like the previous-generation model, and they’re set to be released in exactly two weeks on August 21st.

Also of note, you can save a ton of cash on the previous-generation model right now if you don’t need all the new bells and whistles — the international version of Sony’s WH1000XM3 headphones are on sale on Amazon for just $230 instead of $350.

Here are the bullet points Sony offers on the Amazon product page: