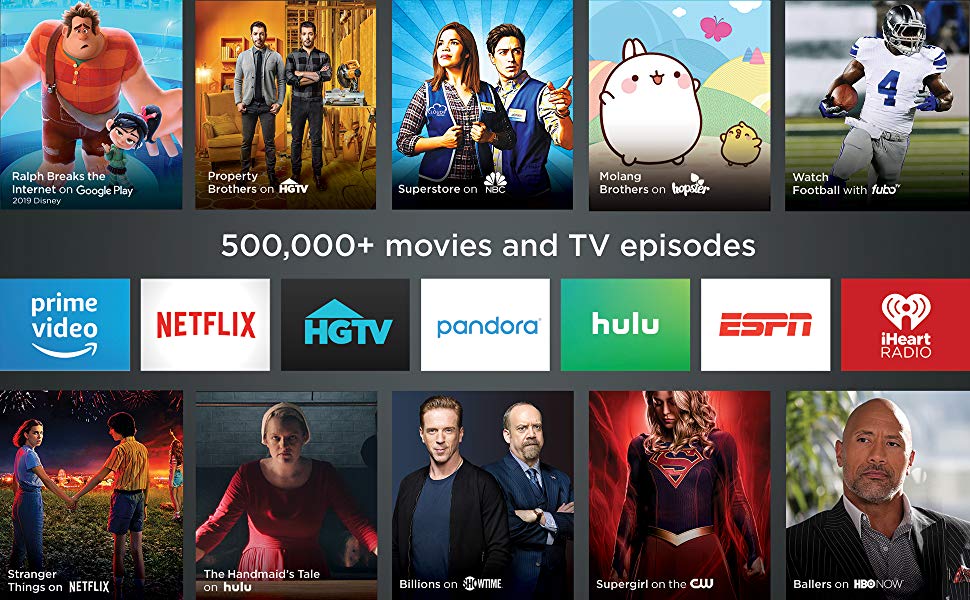 It goes without saying that that Fire TV Sticks are the best-selling streaming media players on Amazon’s site. After all, Amazon promotes them like crazy and cuts the prices all the time. Both Fire TV Stick models are great, of course, but they’re also not the only game in town. In fact, there’s another brand of streaming boxes that many people like far more than Fire TV devices. 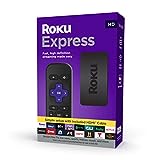 There are three things you won’t get with the Express HD that might make it worth the upgrade. First, you won’t get a compact dongle form factor — it’s still compact, but it’s not a dongle. Second, you won’t get support for content that streams in 4K resolution. And third, you won’t get support for the vivid colors that come along with HDR content. For all that, you’ll need the Roku Streaming Stick+, which just so happens to be on sale today at the lowest price ever. It launched at $60 and is still a terrific value at that price, but today it’s on sale for only $39! That’s an all-time low and it definitely won’t last very long, so hurry. 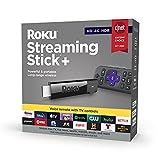