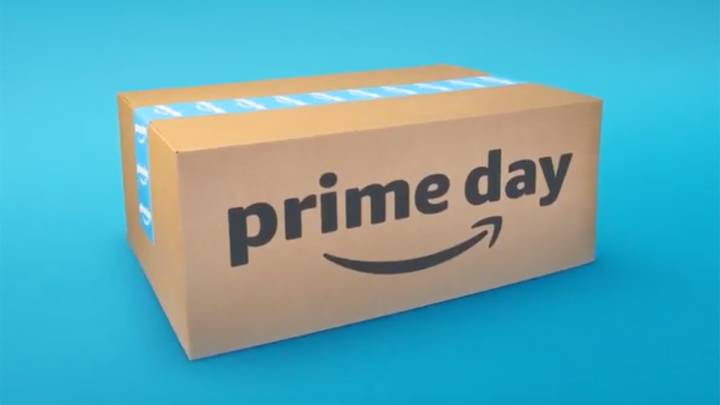 Amazon’s big Prime Day 2018 sales event starts this afternoon… at least officially. In reality, Prime Day kicked off early this morning with a ton of killer deals that hit the site before we all woke up on Monday. There are already a ton of killer bargains to be found on Amazon right now, and you can see all the best ones by following our Prime Day 2018 coverage. There are two in particular that we wanted to highlight for you though, because they are undoubtedly going to be top sellers this year. How do we know that? Because Amazon’s two best-selling deals from Black Friday 2017 are back for Prime Day 2018… and one of them is even better than it was on Black Friday!

First, we have the return of the $29.99 Echo Dot. Amazon’s Echo Dot is the company’s best-selling Alexa smart speaker by a wide margin, and this is the device’s lowest price ever. But wait, it gets even better. The Fire TV Stick with Alexa Voice Remote has dropped to just $19.99 for Prime Day, which is a new all-time low! The previous low was $25 on Black Friday last year, but Amazon managed to top it for Prime Day 2018.

Both of these deals are live on Amazon’s site right now. What are you waiting for!?