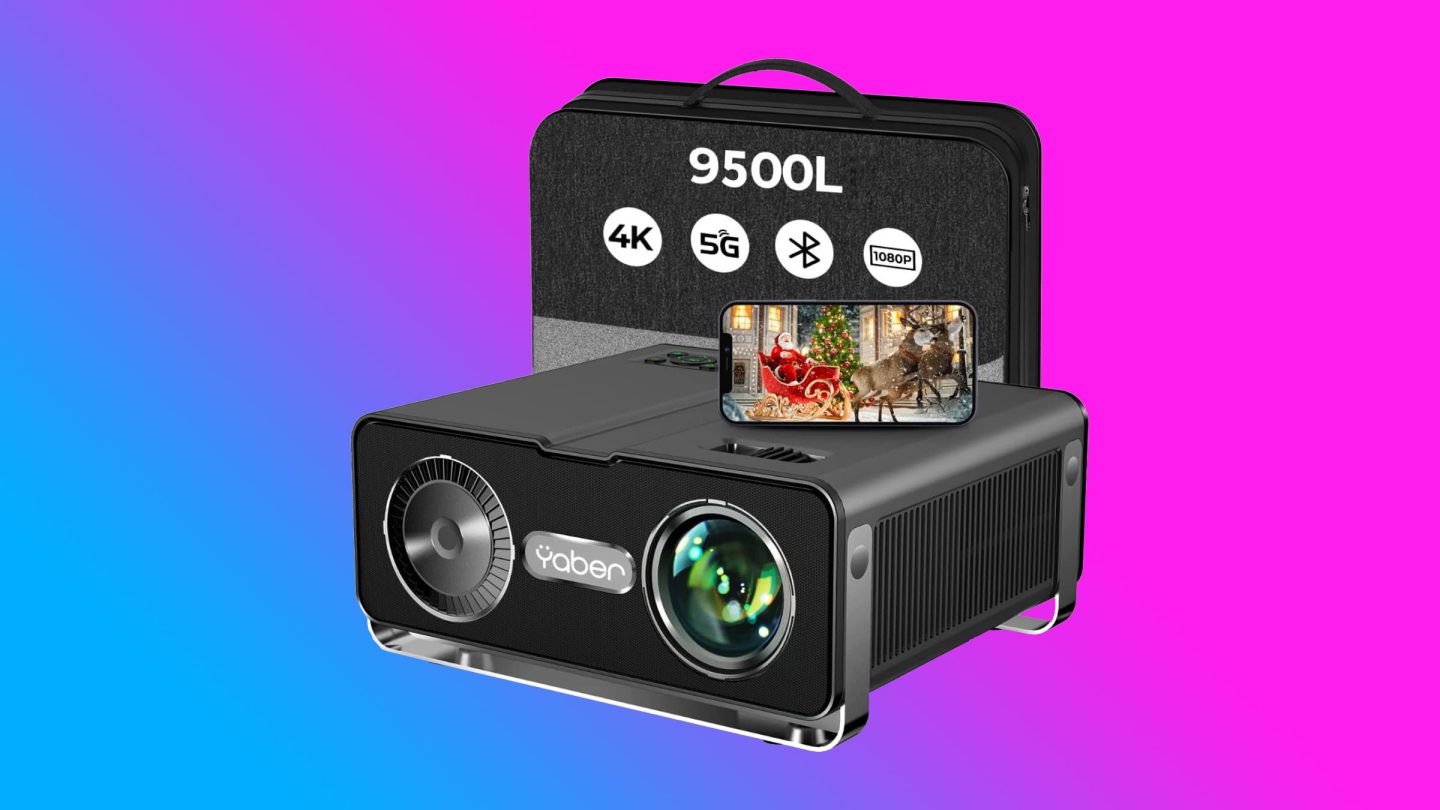 Everyone knows that Amazon is the place to look if you want a new portable projector. And these days, portable projectors are more popular than they have ever been before. If you’re wondering why you’ll be happy to learn that the explanation is quite simple.

The quality of portable projectors has improved by leaps and bounds over the past few years. That means you can get a single projector to use at home as a TV, and then take it with you on the go. How awesome is that?

Among our readers, the YABER Pro V7 is one of the most popular portable projectors out there. It retailed for $600 when it first launched, but it now has a lower retail price of $300 on Amazon.

That’s a fantastic value, but there’s another model you should consider instead.

The same popular brand just recently released the YABER V10 portable home theater projector, and the new retail price is $280 instead of $410. Plus, thanks to an extra coupon, you can pick one up on Amazon right now for just $189.99! 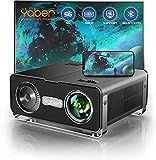 For those of you who are unfamiliar with YABER, we’ll quickly bring you up to speed. It’s one of the best portable projector brands out there. The company sells around 1 million projectors each year, and people love them. Bright images, user-friendly features, and great quality are all common among YABER projectors.

The YABER V10 portable home theater projector is the company’s newest offering. It was released late last year, and it has already racked up plenty of 5-star reviews.

Anyone who has used a YABER projector in the past will know that this comes as no surprise.

YABER’s new V10 projector features a sleek new design that’s pretty futuristic. It’ll look great in any room, but the features and quality are obviously far more important. It’s a 1080p Full HD projector with 9500 lumens of brightness, a 10,000:1 contrast ratio, and all the latest technology.

Examples of tech in this model include 5G Wi-Fi support, Bluetooth 5.1, upgraded 4-point keystone correction, and support for input up to 4K. It’s so easy to connect your iPhone, iPad, Android devices, or your laptop to this portable projector.

In fact, you can even use it with your video game consoles like a Nintendo Switch or PlayStation 5.

We tested a new YABER V10 portable home theater projector that the company recently sent us, and it delivers on every promise. It’s easy to configure and use, and it’s bright indoors and outdoors. Inside in the dark, you’ll be shocked at how bright it is!

The 1080p picture quality is impressive and keystone correction makes it simple to enjoy a perfectly flat image. Just like other YABER models we’ve tested, the V10 is highly recommended.

As we mentioned earlier, this newer model retailed for $410 when it was released. Now, however, the MSRP has dropped to $280 and there’s a $90 coupon you can clip.

This is easily the best portable projector deal on Amazon right now. Hurry up and take advantage before it’s too late. 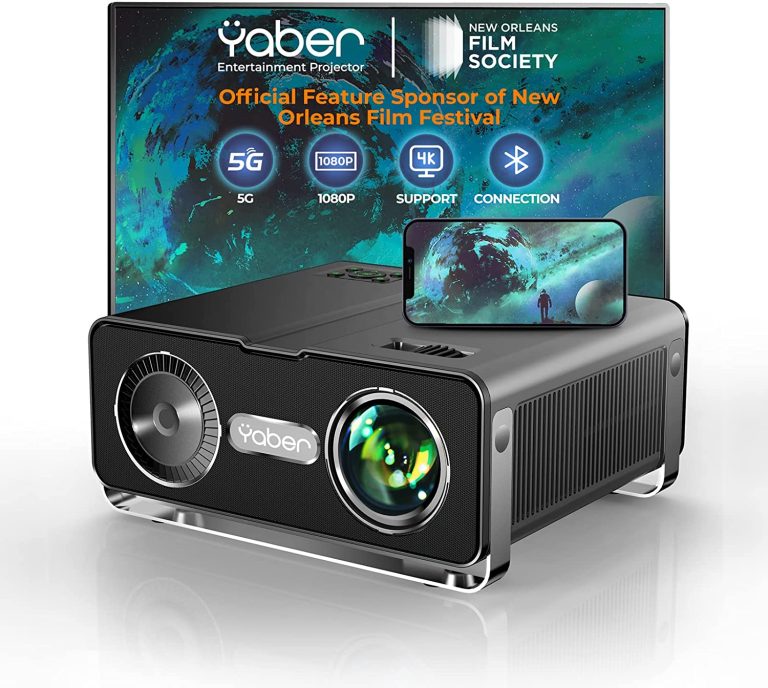 The YABER V10 portable home theater projector is a great value at its new, lower retail price of $280. With a special discount that slashes it to just $189.99, however, it’s a must-buy!

Here are some key takeaways to keep in mind: