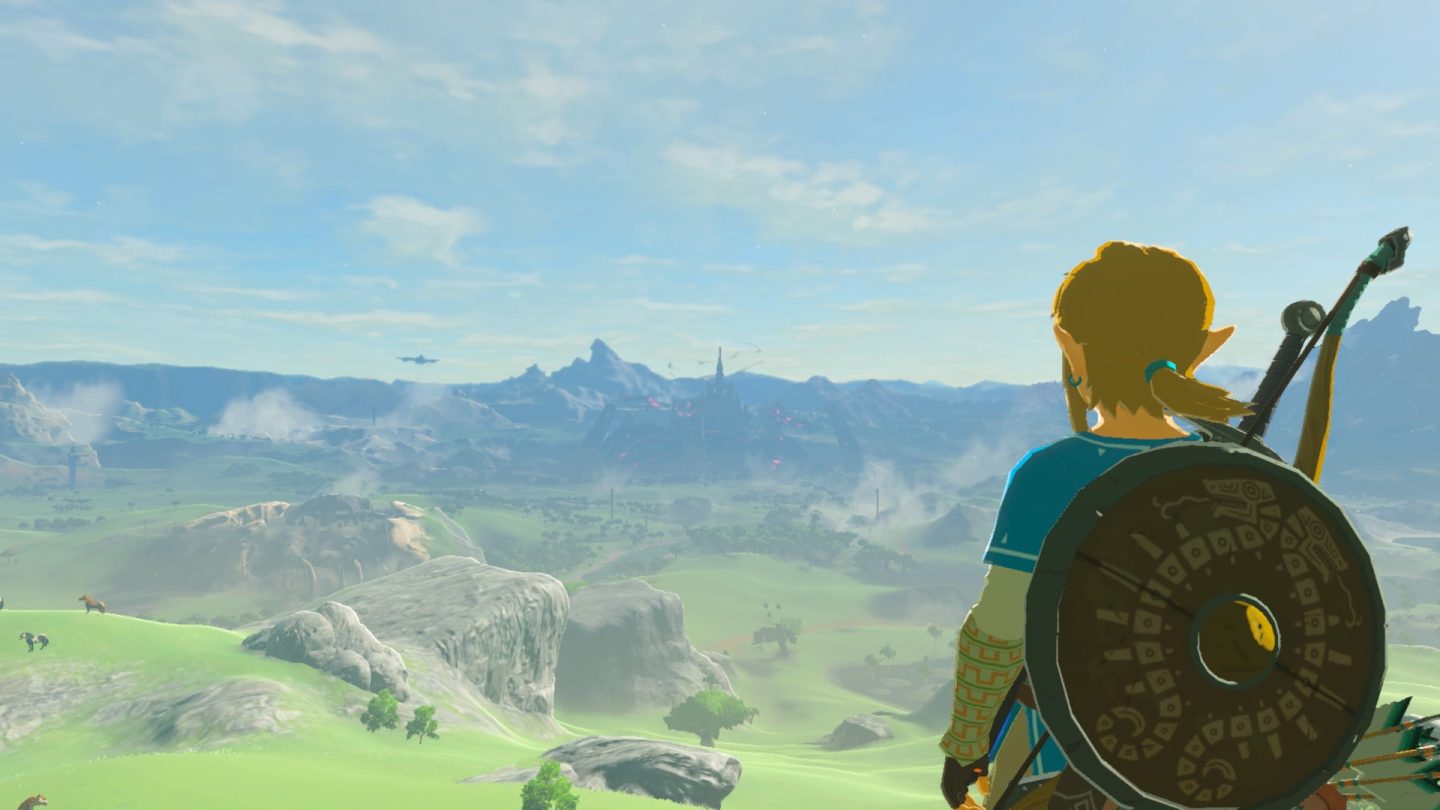 The new Nintendo Switch is the hottest video game console in the world right now. Following the travesty that was the Wii U, Nintendo has officially shown the world that it can still innovate and reimagine the console gaming experience in fun and exciting ways. The only real problem with the console so far — other than the fact that it’s so hard to find because it’s sold out everywhere — is that there aren’t very many games available right now. Lucky for you, however, that we’re going to show you how to save 20% on almost every single Switch game that has been released so far.

It’s pretty complicated, so make sure you’re paying close attention. Are you ready? Okay, here goes: be an subscriber. Seriously. That’s it. By being a Prime member, you get 20% off every Switch game that Amazon carries right now, which is nine out of the ten games that are available. You’ll find links to all of the games below, and you can sign up for a free 30-day Prime trial if you’re not already a member, which will let you save on these games without spending a dime on .

Amazon Prime Day 2 October 2022: Everything you need to know about Prime Early Access