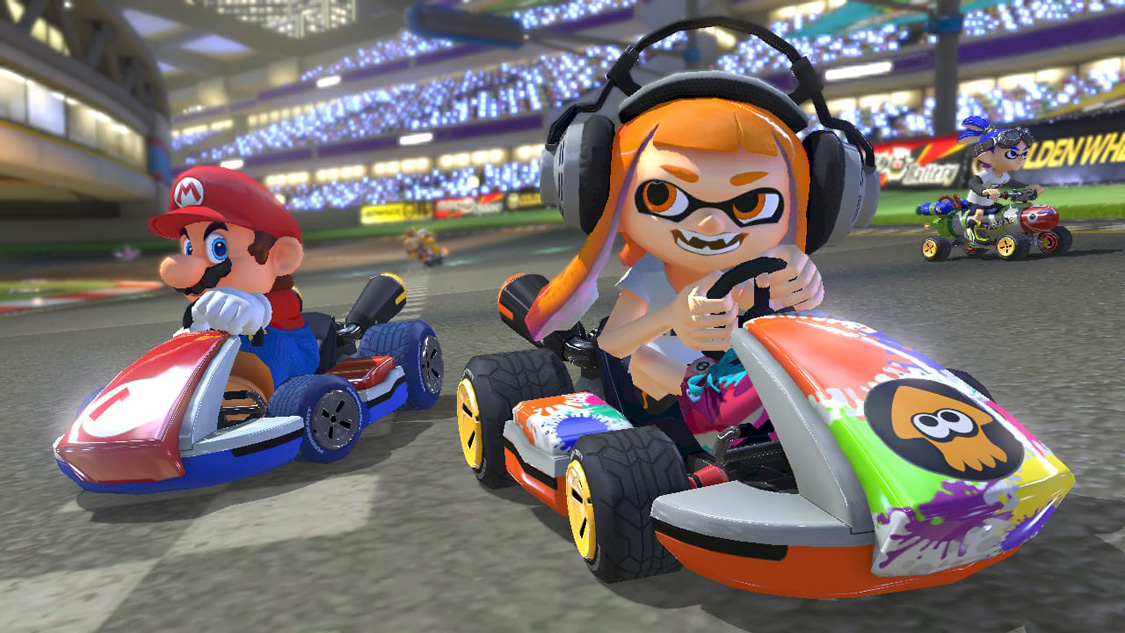 There’s really no question that Mario Kart 8 Deluxe is the best Mario Kart game that has ever existed, and this month it’s finally going to be released on the best Nintendo video game console that has ever existed. That’s right, boys and girls, Mario Kart 8 Deluxe is finally coming to the Nintendo Switch later this month on April 28. Gamers are dying to get their hands on this title, and now we have something sweet to tide you over for the next 2+ weeks.

German YouTube channel GamersGlobal has shared a video that offers 26 minutes of gameplay footage from Mario Kart 8 Deluxe for the Nintendo Switch. Watch the full video below, then clean the drool off of your computer keyboard or your smartphone, and pre-order the hot new game on Amazon. Prime subscribers get 20% off all new game pre-orders, which means you have just over two weeks left to snag the game for $48 instead of $60.

Here are a few highlights from the product page, as if you need them:

And here’s the full video: