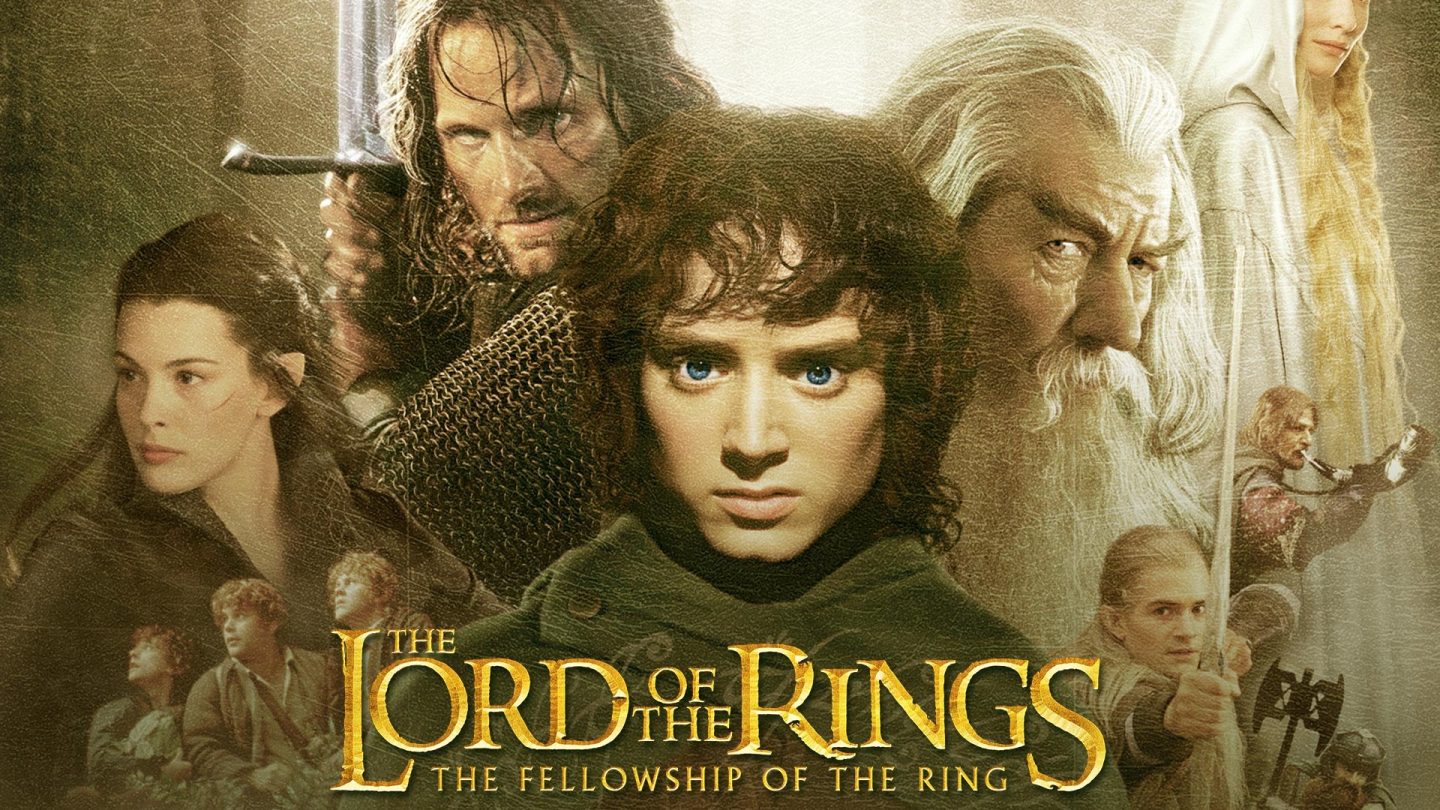 Talk about a fantastic holiday gift for yourself or anyone else on your list. Amazon is running a sale right now on the Blu-ray set of The Lord of the Rings: The Motion Picture Trilogy. And yes, it’s the extended edition of each of the three films, The Fellowship of the Ring, The Two Towers, and The Return of the King. The set typically retails for $120 but it’s on sale today for only $44.49. Definitely grab one while you can!

As the triumphant start of a trilogy, The Lord of the Rings: The Fellowship of the Ring leaves you begging for more. By necessity, Peter Jackson’s ambitious epic compresses J.R.R. Tolkien’s classic The Lord of the Rings, but this robust adaptation maintains reverent allegiance to Tolkien’s creation, instantly qualifying as one of the greatest fantasy films ever made. At 178 minutes, it’s long enough to establish the myriad inhabitants of Middle-earth, the legendary Rings of Power, and the fellowship of hobbits, elves, dwarves, and humans–led by the wizard Gandalf (Ian McKellen) and the brave hobbit Frodo (Elijah Wood)–who must battle terrifying forces of evil on their perilous journey to destroy the One Ring in the land of Mordor. Superbly paced, the film is both epic and intimate, offering astonishing special effects and production design while emphasizing the emotional intensity of Frodo’s adventure, and ends on a perfect note of heroic loyalty and rich anticipation.

After the breaking of the Fellowship, Frodo and Sam journey to Mordor with the creature Gollum as their guide in The Two Towers. Meanwhile, Aragorn (Viggo Mortensen), Legolas (Orlando Bloom), and Gimli (John Rhys-Davies) join in the defense of the people of Rohan, who are the first target in the eradication of the race of Men by the renegade wizard Saruman (Christopher Lee) and the dark lord Sauron. Fantastic creatures, astounding visual effects, and a climactic battle at the fortress of Helm’s Deep make The Two Towers a worthy successor to The Fellowship of the Ring, grander in scale but retaining the story’s emotional intimacy.

With The Return of the King, the greatest fantasy epic in film history draws to a grand and glorious conclusion. The trilogy could never fully satisfy those who remain exclusively loyal to Tolkien’s expansive literature, but as a showcase for physical and technical craftsmanship it is unsurpassed in pure scale and ambition, setting milestone after cinematic milestone as Frodo and Sam continue their mission to Mordor to destroy the soul-corrupting One Ring. While the heir to the kingdom of Men, Aragorn, endures the massive battle at Minas Tirith with the allegiance of Legolas, Gimli, and Gandalf, Frodo and Sam must survive the schizoid deceptions of Gollum, who remains utterly convincing as a hybrid of performance (by Andy Serkis) and subtly nuanced computer animation. Jackson and cowriters Fran Walsh and Philippa Boyens have much ground to cover; that they do so with intense pacing and epic sweep is impressive enough, but by investing greater depth and consequence in the actions of fellow hobbits Merry (Dominic Monaghan) and Pippin (Billy Boyd), they ensure that The Return of the King maintains the trilogy’s emphasis on intimate fellowship and remains faithful to Tolkien’s overall vision. By ending the LOTR trilogy with noble integrity and faith in the power of imaginative storytelling, The Return of the King, like its predecessors, will stand as an adventure for the ages. –Jeff Shannon and David Horiuchi