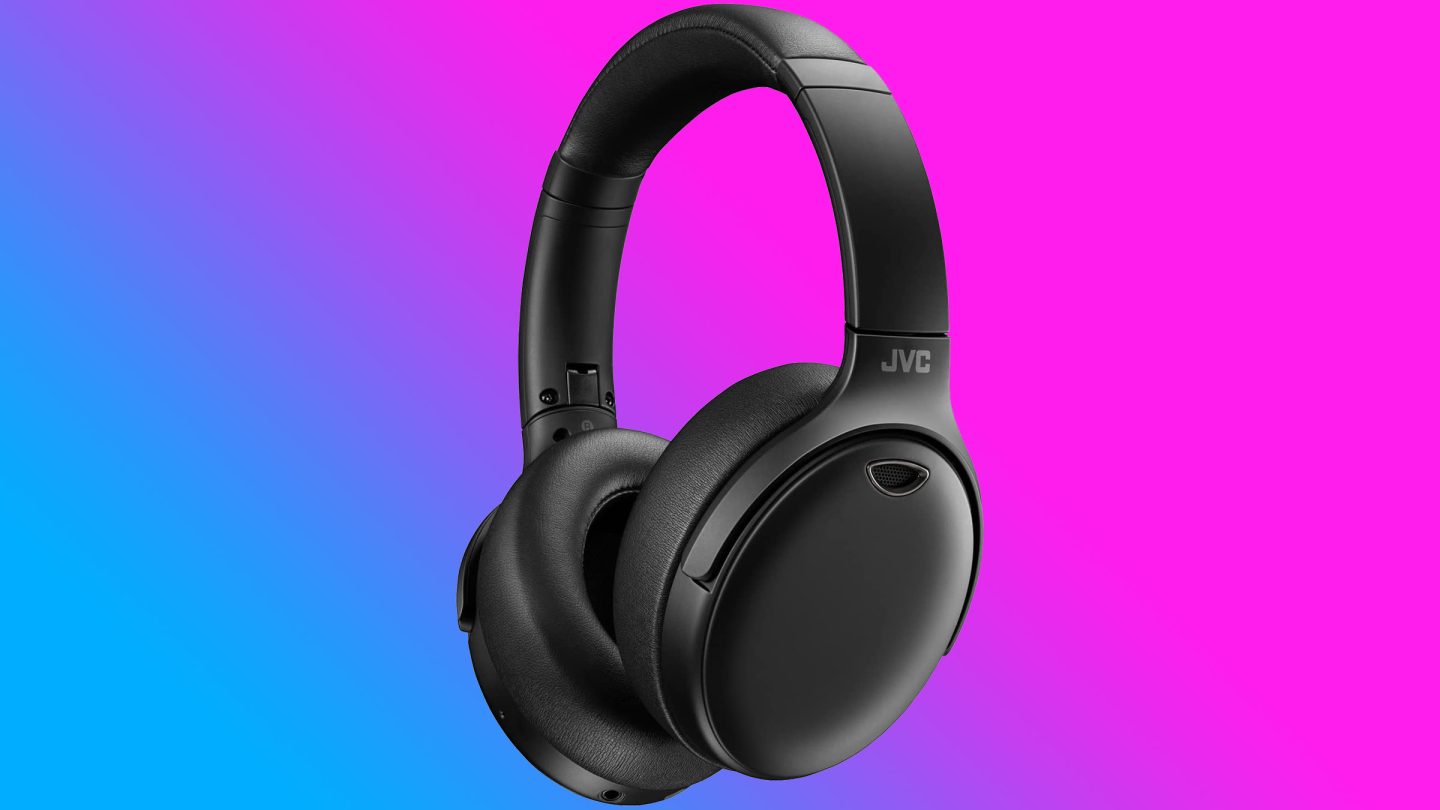 People in search of high-end wireless noise cancelling headphones might not have JVC HAS100N headphones at the top of their list. JVC has a long history in the personal audio industry, of course. But Bose and Sony have managed to cement themselves as market leaders when it comes to ANC.

There’s no question that the latest and greatest from Bose and Sony offer outstanding user experiences. Bose QuietComfort 45 headphones and Sony WH-1000XM4 headphones are indeed best-in-class.

But if you’re not set on either of those name brands and you’re willing to think outside the box, there’s another fantastic option to consider. JVC’s new wireless noise cancelling headphones easily go toe-to-toe with Bose and Sony.

And today, they’re on sale on Amazon with the deepest discount ever. You’ll pay $120 less than you would for comparable Bose headphones, and they’re $140 less than Sony’s WH-1000XM4 headphones. 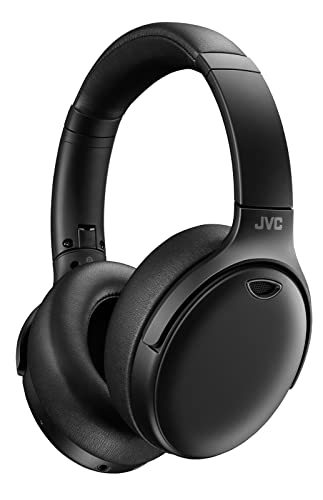 The first question everyone asks about JVC HAS100N headphones is how they compare to the two market leaders. We’re of course talking about Bose QuietComfort 45 headphones and Sony WH-1000XM4 headphones.

There are three different areas where they should be compared.

JVC vs. Bose and Sony

First, you should compare ANC performance.

Active noise cancellation performance with these JVC wireless noise cancelling headphones is indeed on par with Sony and Bose. It might be hard to believe since everyone lauds Bose and Sony, but it’s true.

The JVC HAS100N ANC headphones do a great job of cancelling out noise with minimal hiss. Anyone who has tried cheap noise cancelling headphones knows that there’s often a hiss when ANC is enabled. But with these JVC headphones, your music is still clear as day.

Second, you need to compare the sound quality.

I would say that overall, I would say the HAS100N headphones from JVC compete well with Bose and Sony. Clarity is definitely on par, as are highs and mids.

Bass response is where you might notice a bit of a discrepancy. The HAS100N pumps out bass that’s deep and clear, but there’s no app to tweak your EQ like you get with some rival headphones.

And third, you can compare the designs of the headphones.

Again, JVC competes very well with Bose and Sony in this department. The ear cups are nice and big, and there are touch controls for every function. There’s also a cool feature that lets you turn the headphones on and off by simply twisting the ear cups.

I’ve explained plenty of reasons why JVC HAS100N headphones are on par with rival headphones. Now, we need to look at an area where JVC has a big advantage: Price.

JVC’s wireless noise cancelling headphones have a retail price of $299.95. That’s already cheaper than any comparable models from Bose or Sony.

But now, the JVC HAS100N headphones just got their deepest-ever discount!

Hurry over to Amazon and you’ll find these awesome noise cancelling headphones on sale with a huge $90 discount. That slashes the price to about $210.

This is a new all-time low price. It’s also just the second time ever that there has been a discount on the HAS100N headphones.

Now, for the bad news. You’ll really need to hurry if you want to save. At the time of this writing, there were fewer than a dozen JVC HAS100N left in stock. That means there’s a good chance this deal will sell out soon.