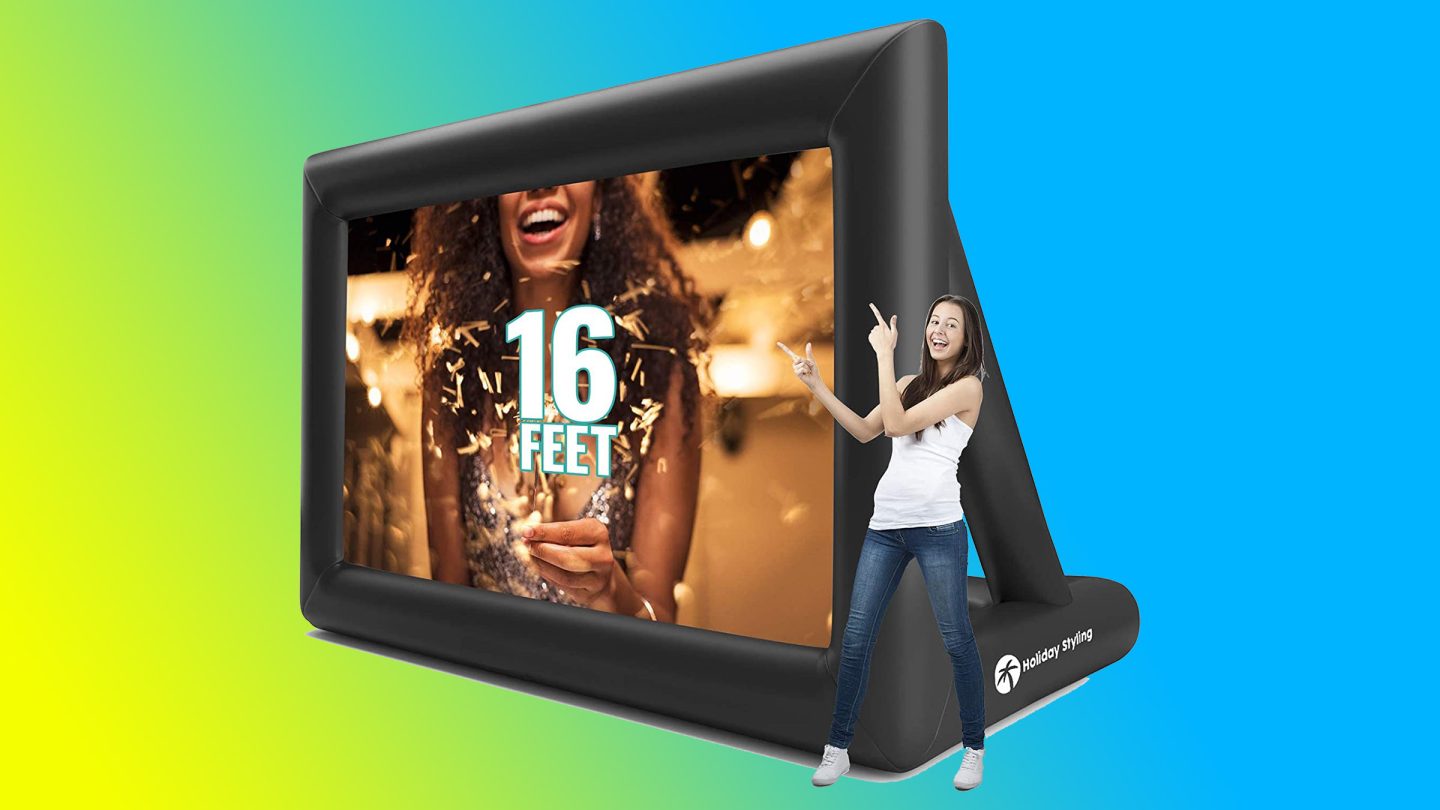 Head over to Amazon right now and you’ll find some truly spectacular TV deals and home theater projector deals. Prices start at just $99.99 for the #1 best-selling smart TV on Amazon’s entire website. Can you believe that? It’s the Insignia 24-inch Smart Fire TV Edition HDTV, and it’s a terrific TV.

You can also snag a TCL 40-inch HDTV & soundbar bundle with 30,000 5-star ratings for just $228. Or, if you’re looking for something bigger, we’ve got just the thing. The LG OLED C1 Smart 4K TV has the biggest discount ever right now. It’s on sale for even less than it was on Prime Day this year!

Those TV deals are all impressive indeed. But don’t forget about the amazing home theater projector deals out there right now!

Yes, there are of course some incredible TV deals right now on Amazon. Examples include:

Prices start at just $179.99 for the YABER Pro V7 portable home theater projector. It used to retail for $600, so this is an incredible value.

In fact, it’s such a great deal that it’s hard to believe it’s not a mistake! 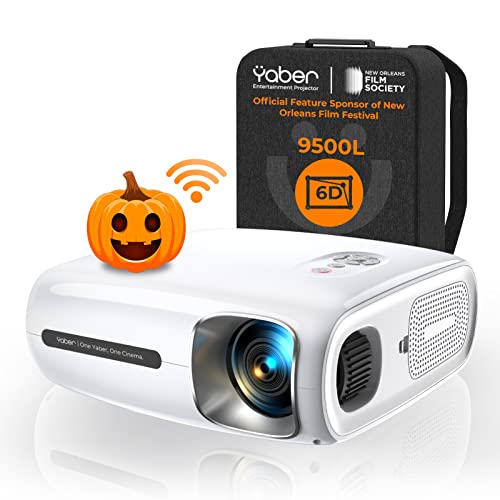 If you’re looking for a true TV replacement, check out the Epson EF-100 smart streaming laser projector. This popular $1,000 model includes impressive features like integrated audio and Android TV. It also sports 2,000 lumens of brightness and picture size up to 150 inches. You won’t believe how impressive the image quality is with this home theater projector! 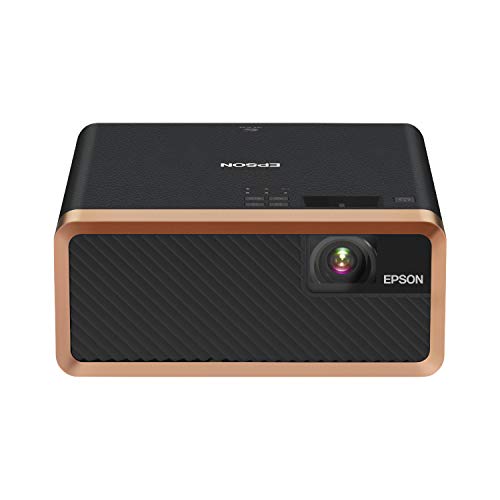 Or, if you really want the best of the best, you need to check out the XGIMI Aura 4K UHD Ultra Short Throw Laser Projector.

This projector is an absolute beast, capable of beaming an image up to 120 inches in size despite being positioned less than 12 inches your wall. You’ll get 2,400 ANSI lumens of brightness, stunning 4K resolution, built-in Harman/Kardon speakers, Android TV 10.0, and all the bells and whistles you can think of.

This awesome XGIMI projector is brand new, but you’ll need to hurry because it’s almost sold out 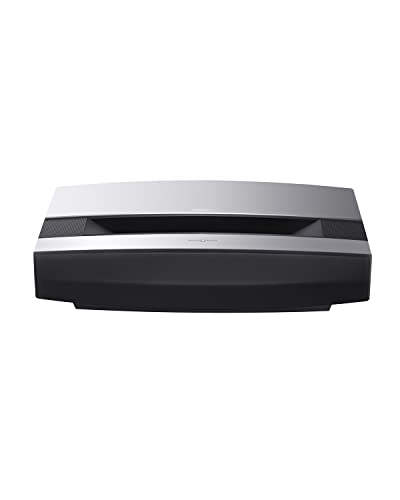 Of note, you’ll probably want a good projector screen to go with any of these models. Believe it or not, you can get a 120-inch screen today for just $19! The P-Jing anti-crease 120-inch projector screen is currently on sale at its lowest price ever.

Or, if you really want something fun, you need to check out the Holiday Styling 16FT Inflatable Outdoor Projector Screen. It gives you an outdoor screen up to 200″ large, and it has a $25 discount right now! 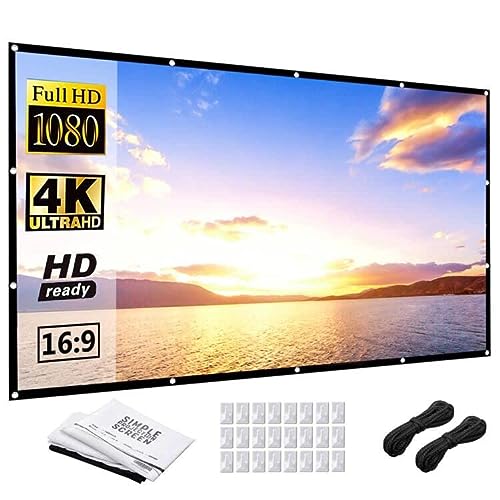 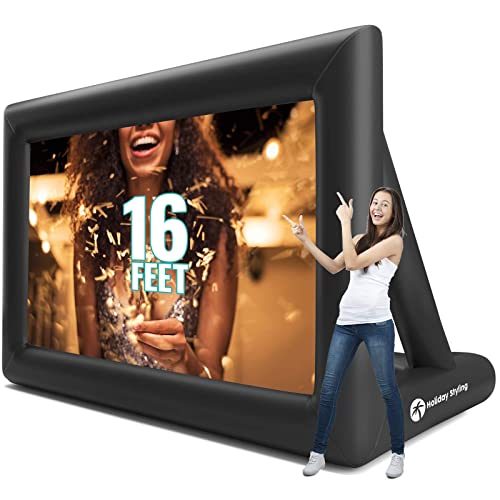