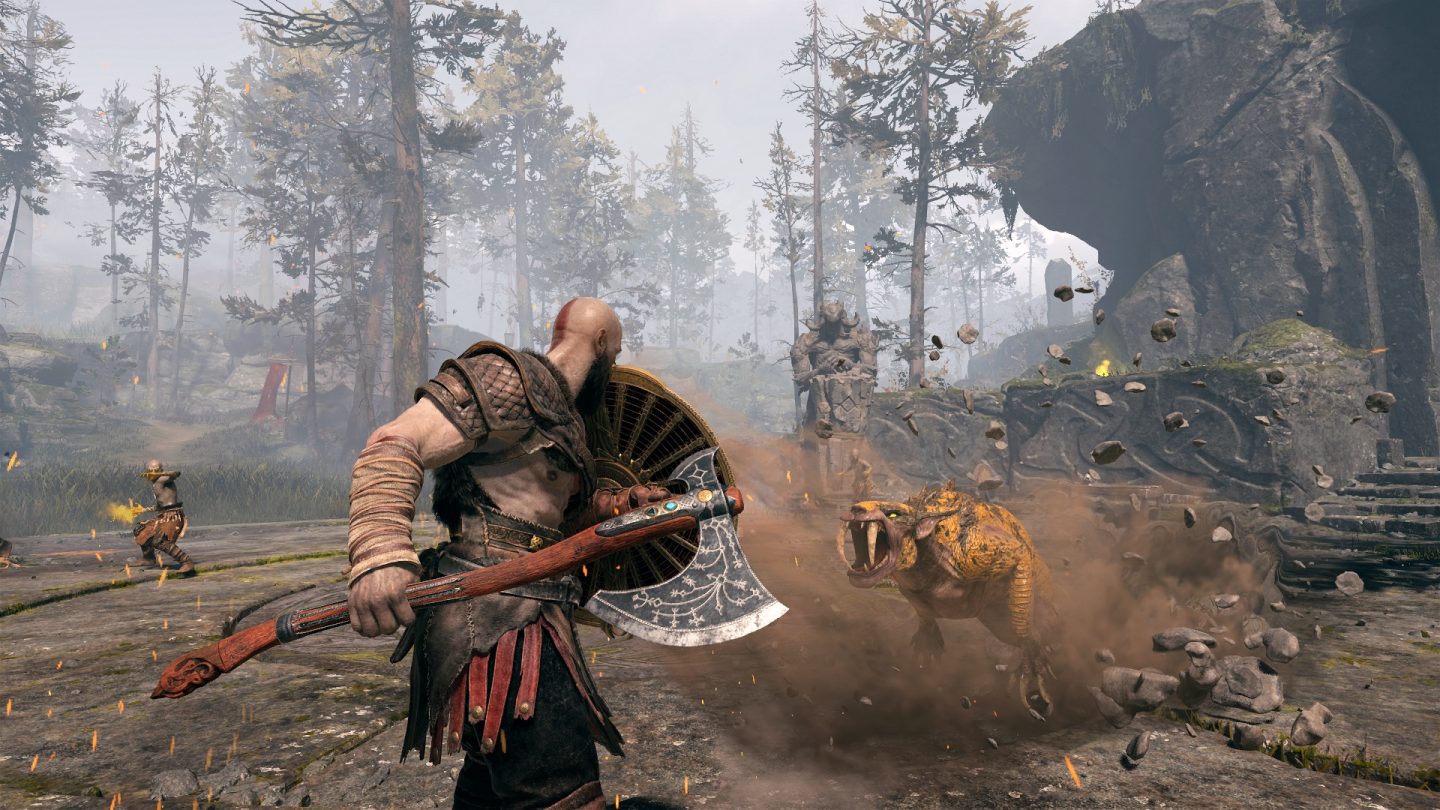 The upcoming game God of War is easily one of the most hotly anticipated games of the season. And we have some good news for you if you’re one of the people who is eagerly awaiting the new title: it’s friggin amazing. We published our review on Thursday, and you can read the whole thing right here. Spoiler alert: 4.5 stars! It’s as good as everyone has been hoping, if not better, and you can shave 20% off the game’s retail price if you preorder it right now from Amazon. Prime members get God of War for the PlayStation 4 for just $47.99 instead of $59.99, but only if they preorder before the game is released on April 20. That’s a week from today — hurry!

Here are some details from the product page: