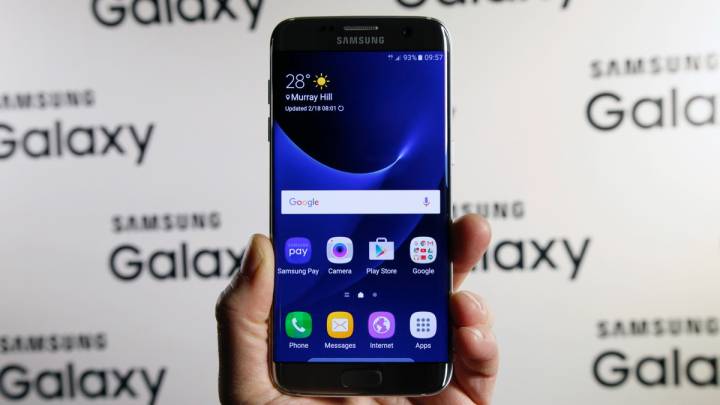 There are precious few high-end smartphones that are actually worth paying top dollar for, but the Galaxy S7 should be counted among them. Samsung did a tremendous job of combining a gorgeous design with cutting-edge specs, and the S7 easily has the best smartphone display on the planet. It’s our favorite Android phone right now, hands down.

But just because it’s worth paying top dollar doesn’t mean you actually should.

DON’T MISS: Everything we know about the suicide at Apple’s headquarters this week

If you hurry — and we mean really, really hurry — you can pick up a brand new Galaxy S7 smartphone in gold for just $560 with free shipping. This deal comes from eBay (via Droid Life) and while we can’t vouch for the seller, they have a feedback score of 16,800 and it’s 98.3% positive. We like those odds.

The model in question is the Galaxy S7 SM-G930F, which has 2G, 3G and 4G LTE radios compatible with both AT&T and T-Mobile’s networks. Verizon and Sprint customers will have to look elsewhere, unfortunately, since this model doesn’t support all of the cellular bands they use. The phones are factory unlocked, and according to the seller they’re also brand new.

The same Galaxy S7 model costs $615 unlocked from Amazon with Prime shipping, which isn’t a bad price at all if you miss out on the eBay deal.